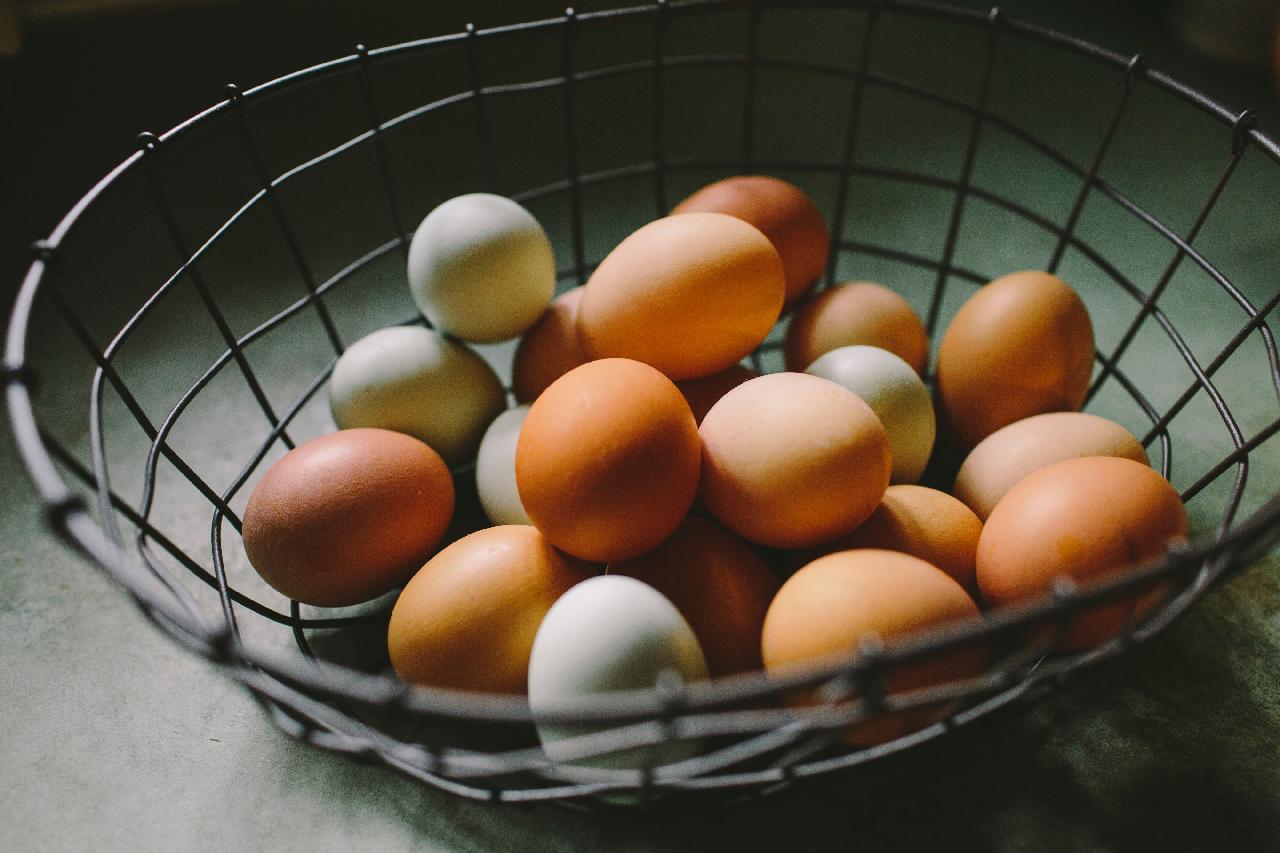 I’ve been predicting for ages that the desktop, especially Windows, is heading straight for the cloud. But, when you see an apple falling from a tree is it really a prediction? I still hear from people all the time about how I’m wrong and they’ll never turn off their old-school PC. Hey, I’m right with you, but Microsoft has other ideas.

For example, you won’t need a Windows PC to run a Windows desktop. Plans are afoot to run Microsoft’s Cloud PC on Macs, iPhones, iPads, and Android-powered devices. Of course, you can already run a Windows 10 virtual machine (VM) off Azure with the Remote Desktop client for Windows Desktop.

But for all these Windows 10 remote desktops, past, present, and future, the path forward has one little problem. By being based primarily on Microsoft Azure, the next generation of Microsoft Graph — the Microsoft 365 application programming interface (API) — is also based on the Azure cloud. I mean it’s right there in the name, “Cloud PC.” And, that my friend, can prove to be a real pain.

Just ask all the poor devils who already depend on Azure Active Directory (AAD). On March 15, AAD went down and took with it Microsoft customers worldwide who’d been using Office 365, Dynamics, Teams, Xbox Live — the list goes on and on.

It wasn’t the first time. In late September 2020, AAD took another unscheduled vacation, leaving tens of millions of users without Office 365 and many other Azure-based cloud software-as-a-service (SaaS) applications.

It’s not just Microsoft Azure that goes down. All the major public clouds have gone bye-bye! at times in recent months. On Nov. 26, Amazon Web Services (AWS), the world’s largest public cloud, suffered an outage in its US-EAST-1 data centre due to a mistake with adding a “relatively small addition of capacity” to its Amazon Kinesis real-time data processing service. The result of this “small” change caused major disruptions to Adobe, Roku, Twilio, Flickr, Autodesk, and, ironically enough. The Washington Post, which is owned by Amazon CEO Jeff Bezos.

It was a heck of a way to kick off AWS re: Invent, the company’s major cloud conference, a few days later.

Then, in December, it was time for Google’s Cloud Platform to suffer a major cloud failure This incident severely reduced its authentication system capacity. The result kept users from around the world from logging into Gmail, Google Drive, and Google Workspace accounts. Workspace, by the way, not Office 365, is the world’s leading SaaS office suite, according to Statista by a count of  59.41 per cent to Office 365’s 40.39 per cent as of last October.

What’s the moral of this story? As tempting as it is to move to Desktop-as-a-Service (DaaS), whether it’s Cloud PC or Chromebooks, or continue to invest in SaaS office programs, you shouldn’t put all your IT eggs into one basket.

The more we invest in any single platform for all our computing needs, the more vulnerable we make ourselves to a single point of failure taking down our entire business. There are many ways to mitigate this problem. Cloud vendors now are very fond of promoting the idea of multi-cloud and hybrid cloud.

I like these approaches. In particular, I have great hope for Kubernetes as the glue to make true hybrid clouds workable. But, you know what? There’s a time-tested answer for putting all your eggs into one basket. It’s putting lots of eggs in lots of baskets. Or, to skip the metaphor and get to the facts: Keeping standalone PCs with standalone programs as the bedrock for your company’s workers.

Sure, the industry wants us to move away to a centralised model, but does that really make sense for your business? I’d argue that, as useful as cloud-based systems are, you still can’t beat individual PCs on desks for getting the most from your office and creative workers with the least amount of risk.