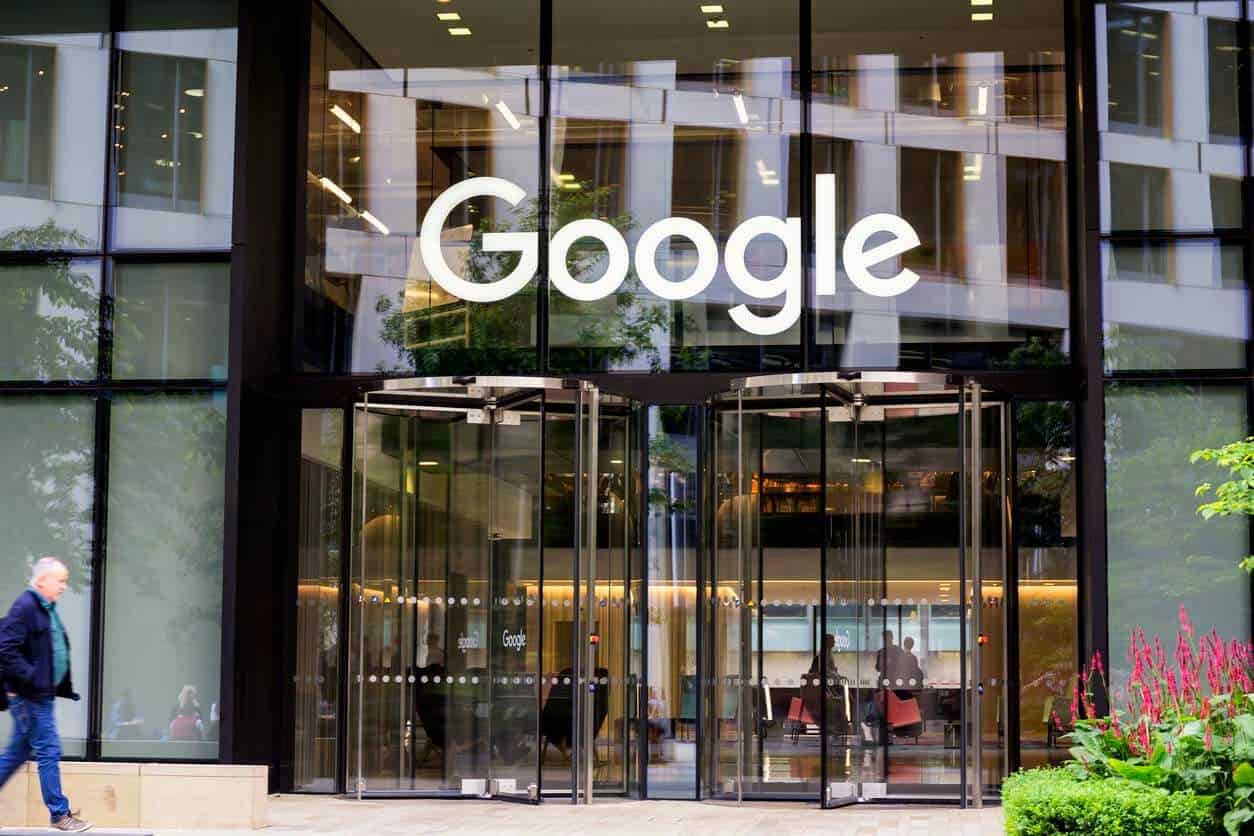 Google research manager Samy Bengio, who oversaw the company’s AI ethics group until a controversy led to the ouster of two female leaders, resigned on Tuesday to pursue other opportunities. Bengio, who managed hundreds of researchers in the Google Brain team, announced his departure in an email.

He was an expert in machine learning and led a team that was behind the analytics of Google’s machine learning algorithms. Ousted Ethical AI co-leads Timnit Gebru and Margaret Mitchell had reported to Bengio and considered him an ally. In February, Google reorganized the research unit, placing the remaining Ethical AI group members under Marian Croak, cutting Bengio’s responsibilities.

Gebru was fired in December while working on a paper about the dangers of large language models. Mitchell was terminated in February after using a script to search her emails for evidence of discrimination against Gebru. In a statement on Facebook in the wake of the firing, Bengio said he was “stunned” by what happened to Gebru.

In his farewell letter to staff, Bengio reportedly said that while he was looking forward to his next challenge, leaving Google Brain was difficult. “I learned so much with all of you, in terms of machine learning research of course, but also on how difficult yet important it is to organize a large team of researchers so as to promote long term ambitious research, exploration, rigour, diversity and inclusion,” he wrote.