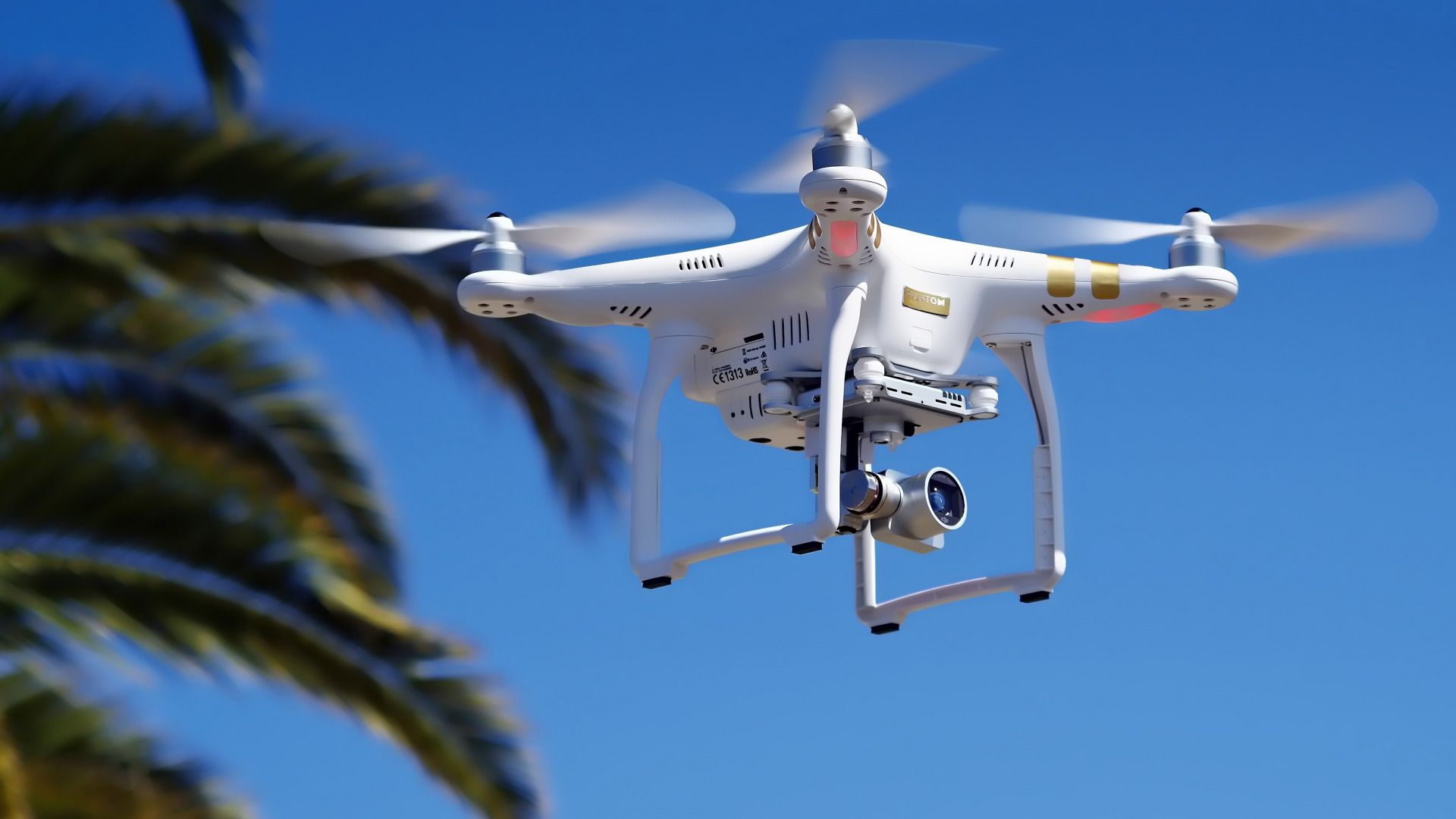 Kenya Police operations in Nakuru and Kajiado, have tightened their modus operandi at roadblocks and plan to use drones to arrest those sneaking into and out of areas under partial lockdown. Rift Valley Regional Coordinator George Natembeya, recently said the police are considering introducing use of drones to arrest ‘suicidal Kenyans’ who are evading roadblocks.

“We have realised there are people who have continued using panya routes to move in and out of the disease infected zone, some using boda-boda. We will tighten security at the roadblocks and use drones to arrest those evading the roadblocks,” Natembeya told local news sources. “The technology will enable us to arrest boda-boda riders who have been aiding the offenders. We must do everything possible to tame suicidal Kenyans from irresponsible movements that can cost them their lives,” Natembeya added.

The administrator also warned police against accepting bribes to allow people to flout the containment measures saying. Such officers, he said, will face immediate disciplinary action.

In Nakuru, some members of the public continue using tricks to evade roadblocks, including colluding with boda-boda operators. The introduction of drones to police operations will not only apprehend those members of the public suspected of evading lockdown but show just how vital the use of technology can be in the fight against injustices and crime.

Drones are not only being phased in as helping to fight against the spread of the virus in Kenya, but in other countries such as China, the US, the majority of Europe, and Spain. The most common use case appears to be utilising drones to reinforce social distancing rules. If a crowd gathers in a public area, an officer will deploy a drone that will, via loudspeakers and a recorded message, urge citizens to disperse.

Recently in Kenya, the law that approved drones was passed less than one year ago. The Kenya Civil Aviation Authority (KCAA) had officially been given a go-ahead to execute the Civil Aviation (Regulatory Fees and Charges for Unmanned Aircraft Systems) Regulations, 2020. The approval happened earlier. The law aims to see the full implementation of the Unmanned Aircraft Systems (UAS) regulatory framework.

According to Kenya Civil Aviation Authority Director-General, Capt. Gilbert M. Kibe, “Innovation in Unmanned Aircraft Systems (UAS) has been accelerating at such an exponential rate. The capabilities of this technology are limitless – from the positives such as filming movies, documentaries, sports, weddings and delivering medicines.”