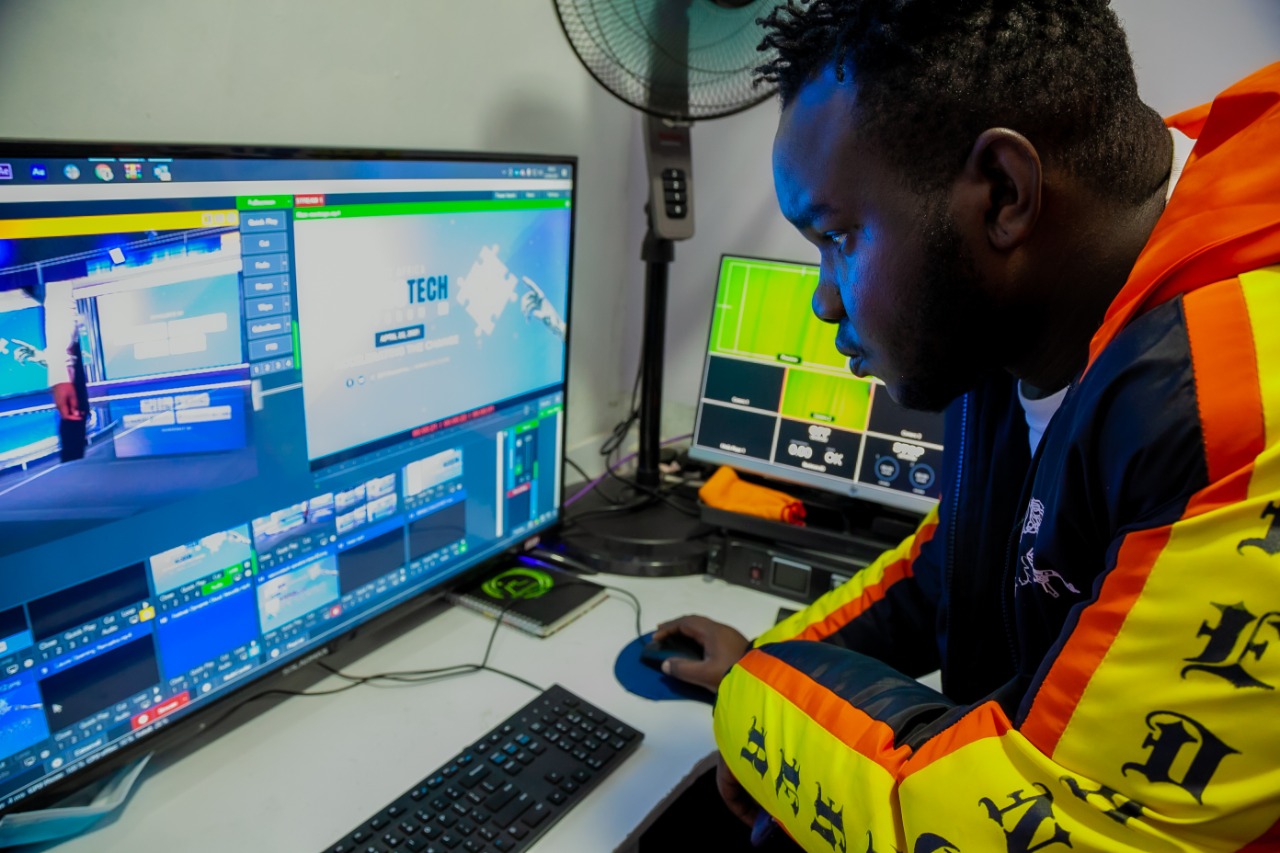 Technology – as we all know – moves at a rapid pace. In fact, there has been more growth in the last 5 years than over the whole of the 25 before that. The relatively young MarTech sector is no exception, boasting a staggering 7k+ platforms and technologies and no signs of stopping.

It’s understandable that navigating the space can feel incredibly challenging. But not fully embracing MarTech because it appears complex is the equivalent of Blockbuster not embracing online video because it seemed too “niche” – the Blockbuster CEO may have famously laughed Netflix and their $50m acquisition offer out of his office back in 2000, we all know who’s laughing now!

MarTech is not only the future, it is the now. CIO East Africa’s first ever Martech summit will happen on 30th June and will be a virtual summit. The distinction between marketing and technology has been erased. Marketing has become a digital profession that is indistinguishably intertwined with and supported by marketing technology. In short: Martech is marketing.

The team responsible for bringing you the hardest hitting tech events within the region has been ensuring no stones are left unturned. The On Air studios is getting everything touched up, and brushed up. “We are going through the agenda, cross-checking any and all details so that no mistakes are made, and so that we can identify gaps and plug them in with brief content,” said Dan Agutu, the Director of visuals at the studio.

Telling a story on film isn’t just about recording the action. It’s also about how the images are captured. Dan made it known that On Air studio’s story telling, and video production process sets and supports the overall look and mood of a of the event’s visual narrative.

“The studio has been preparing with angles, lighting, and we are cuing everything to double check its efficiency. We are also brushing over the graphics for the event, determining the flow of how we would like the visuals to unfold,” continued Dan.

CIO East Africa understands that virtual events provide a special type of easily-consumed, detailed content that potential customers can increasingly engage with, enjoy, share and use as informational access points in the awareness cycle. This CIO East Africa MarTech summit will be the cornerstone of your marketing strategy. Your MarTech plan and roadmap will wrap around actionable, and deliverable insights from this summit.