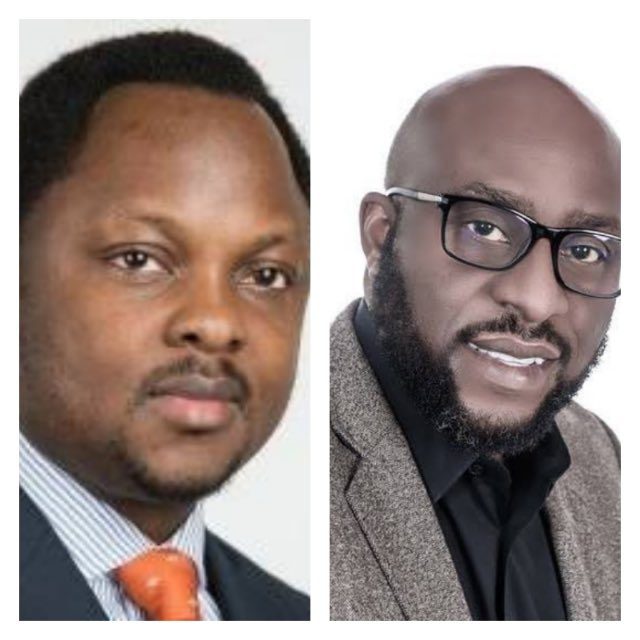 Ping Express’ CEO Anslem Oshionebo and COO Opeyemi Ode have both received a combined 8 years in US Federal prison for money laundering. The company has been facing money laundering claims for some time now but they had been continuously denying the allegations.

The company’s business manager, Aleoghena Okhumale, received a 42-month prison sentence for intentionally transferring criminal proceeds. The fintech itself faces up to 5 years of probation and a $500,000 fine

The Texas based fintech came to later admit that it failed to maintain an effective anti-money laundering programme, and operated without a license in at least five US states. This is contrary to what the company had previously claimed in a memo.

For instance, Ping Express allowed a customer to remit more than $80,000 in a single month, this is 17 times the limit. Within 3 years, the company transmitted more than $167 million overseas, including $160 million transmitted to Nigeria, some of which were proceeds from online romance scams.

Ping Express also admitted that it failed to seek sufficient details about the sources or purposes of the funds it helped to transmit, or the customers initiating the transmissions.

By law, Ping Express was supposed to report any suspicious transactions to regulators. But according to the company’s court filings, it failed to make a single anti-money laundering report in 3 years of operation.