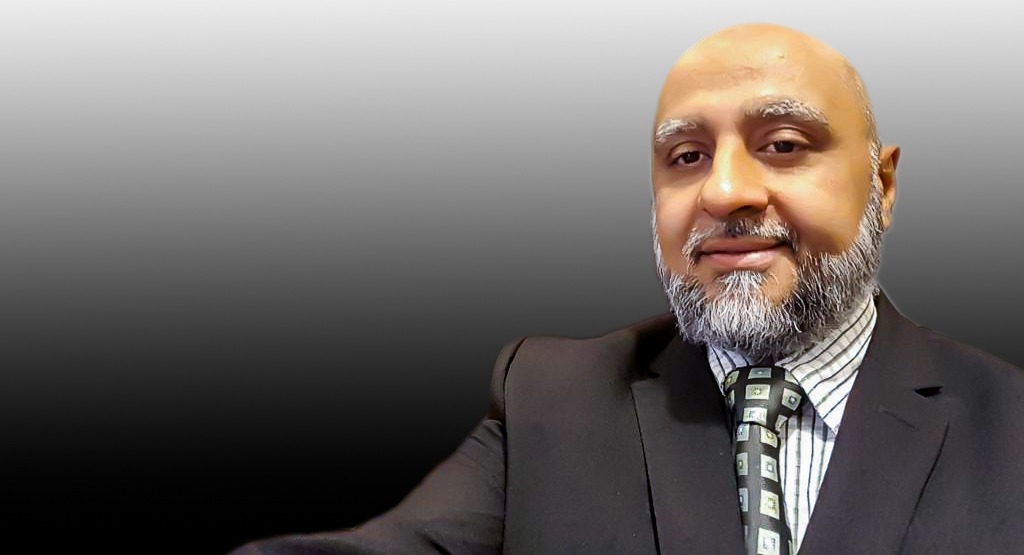 “May we live respected, and die regretted”, an unknown Author once remarked. To those who knew Suhayl Esmailjee, an ICT industry captain, he was a rare gem whose death has left a void in the sector in Kenya and Africa at large.

The death of Suhayl, which occurred on Monday following a short illness, was occasioned by an outpouring of grief on social media. Former colleagues, who took to social media to express their grief, described him as a sociable man, humble leader and a mentor to many.

Suhayl began his illustrious career in the ICT sector as an account manager for the first Kenyan ISP company Africa Online Ltd in 1998. At Africa Online, he served in different leadership positions including that of General Manager (Tanzania), Head of Pan African Business, and Managing Director (Kenya).

He left Africa Online Ltd in 2008 to assume the role of Chief Operating Officer at Wananchi Group. After two years, he joined Ericsson as Strategic Program Director and later decamped to GEMS Education in 2013 where he was first appointed Commercial Director for Africa (2013) and later Regional Director -East Africa (2014). Suhayl then moved to Centum Learning Limited in 2016 where he was Vice President of Business Development – Africa. In 2018, he became the majority shareholder and Managing Director of Security Solutions and Automation company CAPCOM Ltd where he served till his demise.

Here’s a sample of reactions from social media:

Kib Shan: You were the first bosses I got to meet in my line of career and refused to be addressed as SIR. Dance with angels SE.

Shiletsi Makhofane: It was very sad news to learn about his passing. He was a great man with a lot ahead of him. He was always positive and looking into the future. A big loss given the plans he had in mind when I had my last conversation with him. Condolences to the family. May his soul rest in peace.

Jonathan Tungu: Very sad news! RIP Suhayl!! The greatest corporate leader ever!! It’s really a great loss to his family and those of us who were mentored by him. May his family find solace during this difficult period.

Gladys Ong’ayo Ogallo: Really sad. He was such a good man. We worked together at Africa Online and was a great mentor to the Sales teams. Really sad.

Roselyn Amolo: As the VP in my previous organization, I must say I really enjoyed working with him. He believed in his juniors and gave everyone an opportunity to think outside the box. I piloted Google digital skills for Africa in west Africa thanks to Suhayl Esmailjee. This is very sad indeed.

Lawrence Mungai: A true icon! I and many others owe you a debt for where we are in our careers and lives today. You made me a leader fresh out of college and opened doors for me.

CIO Africa sends our deepest condolences to the family of Suhayl Esmailjee. May his soul Rest in Peace.