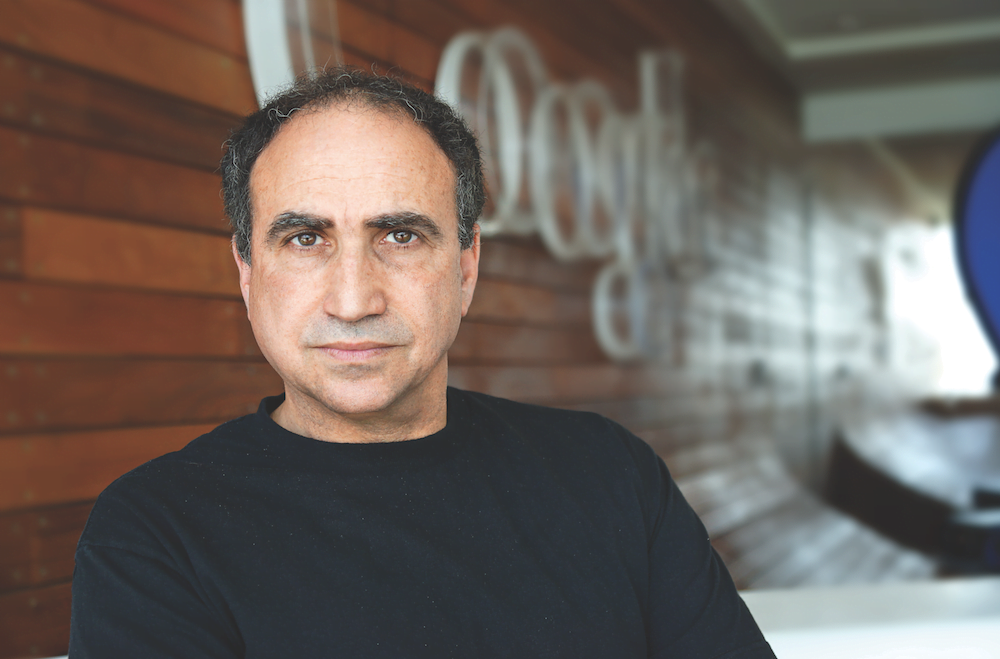 In a blog post, Yossi Matias, Vice President, Engineering & Research detailed initiatives that the tech giant has embarked on to boost AI growth in Africa since launching its AI research centre in Ghana in 2018. Google launched the centre with the aim of fostering the continent’s growing capabilities in the field, delivering innovative solutions that will benefit both Africa and the world, working with local universities and research centres, as well as working with policymakers on the potential uses of AI in Africa.

Yossi said the team at the Accra-based research centre has engaged in significant AI work including mapping Africa’s built environment using satellite imagery and machine learning, which allowed to quadruple the number of African buildings on Google Maps, bringing the number up past 250 million.

The team according to Yossi Google also released the Open Buildings Dataset last July (2021) – which is used by various organisations such as the UN. The team also employed machine learning and Google’s unique capabilities to advance support of Sub-Saharan African languages, reduce the harm of locusts, adapt Google’s existing flood forecasting systems to respond to the special challenges of the continent, and more.

Last month Google also announced the launch of a product development centre in Nairobi, Kenya to help to create products and services for people in Africa and the world. Yossi also revealed that the tech giant is working on applying Google Translate to more languages in Africa. “Earlier this month, Google announced it is adding 24 new languages to Google Translate, 10 of which are African languages. This will help more people on the continent access more of the internet and use it to its full potential” he wrote.

Yossi said that Google is accelerating its growth in Accra and are expanding its research AI residency programme designed to jump-start research careers. “We also underlined our commitment to growing our presence in the ecosystem through making our site a community hub for in-person engagements with the community. Last week we hosted our first community workshop in the field of NLP and African languages and a panel with Ghanaian entrepreneurs working on sustainable development goals,”

Google has also made several investments aimed at growing research talent in Africa. Yossi said “We announced Generation Google Scholarships in 2022 for female computer science students and students in related technical fields at universities in Africa and last week we hosted young students as part of our global Mind the Gap program of encouraging students towards science and technology.”

In 2018, it announced it would fund the African Master’s in Machine Intelligence (AMMI) programme at the African Institute for Maths and Sciences (AIMS) in Rwanda. AMMI is a one-year programme that runs in Rwanda, Senegal, and Ghana, with graduates taking on continued studies or taking positions in the industry, including Google’s Research Center in Accra.

Last week, Google also announced the signing of the first Master Sponsored Research Agreements in Africa, with Kwame Nkrumah University in Ghana (KNUST) and the African Institute for Mathematical Sciences in Ghana (AIMS) to enable research and leadership sponsored programs developing young tech-talent in Africa. “In the decade-plus that Google has had a presence in Africa, we’ve witnessed first-hand the incredible potential for what people can do with the internet and technology. AI is undoubtedly the next frontier of that relationship and we’re excited to play an ongoing role in its African growth journey,” Yossi concluded.