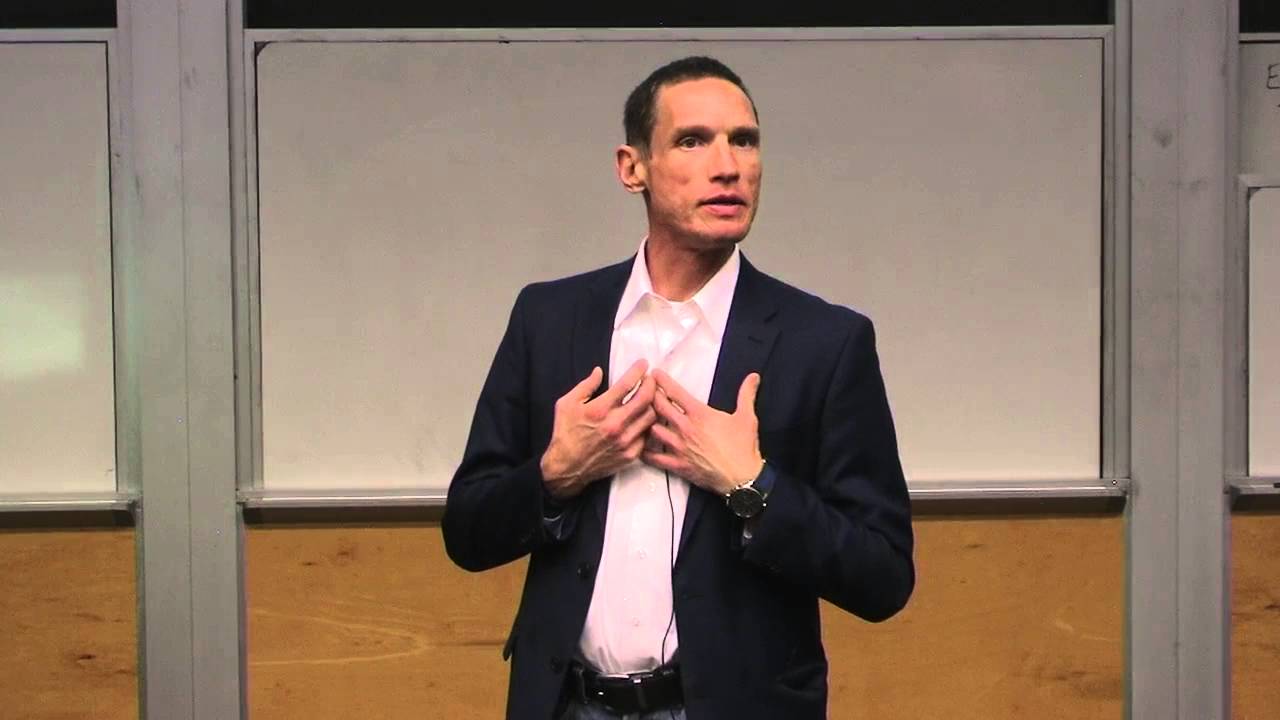 It is with deep regret that we announce the death of Kai Uwe Wulff. Kai, 51, the first CEO of the revolutionary Kenya Data Networks aka (KDN), was one of the pioneers who helped set up high-speed data networks. KDN, a member of the Sameer Investment Group of Companies, is a full service, data communications carrier licensed by the Communications Commission of Kenya (CCK) in January 2003 as a Public Data Network Operator.

CIO East Africa spoke with one of KDNs founders over the great loss of Kai. “We met at work. Kai was like my elder brother,” said David Owino. “We rolled out the wireless network, built a lot of fibre and changed a lot of things. When we came in, landlords were not aware of KDN. They thought that it was only Telkom Kenya who laid down cables. We rolled out to connect buildings and customers with fibre optic cable. We were the first to do Mombasa to Ntororo.” Funded by Naushad Merali, Owino says that “It was a very new concept. Investors were very sceptical, and the business model wasn’t very clear to many people.”

It was here that Kai shone brightly. His hard-nosed courage, celebrates Owino, was exactly what was required in the industry along with the courage to try new things. “He was making promises to shareholders and I kept the promises. He would ask me first and we troubleshoot. In fact, some of the things Kai and I were trying then I now see Facebook implementing.”

On his LinkedIn page, Kai described himself thus. “Detail-oriented without losing sight of the big picture, analytical and methodical with insightful critical thinking to strategise solutions in addressing operational efficiency and cost-effectiveness or resolve process and people-centric work issues even under stress.” He was a man of many first.
– First to introduce full “build to order” PCs in 1985
– First PC manufacturer with a three-year unconditional warranty
– Implemented lean production innovations in car manufacturing
– Oversaw implementation of Novell/IBM Mainframe seamless connectivity in LAN and WAN environment
– Developed new yield management in charter airlines
– First airline with full “build your own meal” in every class

Kai proved to be so brilliant at his job that he presented a plan to the investment group that with an increase of the total investment profile to $4 million, the company could be revived with a new market strategy. He did this by re-building KDN from start-up phase to its renowned status as the leading carrier of carriers in East Africa within four years. He established KDN as a leader in commercial leased lines, frame relay and metro ethernet-based services in Kenya. Kai planned and secured vendor financing, overseeing the laying of over 5,000 miles of fibre cables in Nairobi and other major cities/towns. We have him to thank for the first fibre backbone in East Africa and the first Metro Cloud in Africa.

That is only part of it. When Liquid Telkom came a-knocking, KDN sold 51 per cent of its equity to them for $85 Million along with an earn-out to ALTECH, successfully returning $80 million to shareholders, in less than four years while retaining 49 per cent of the business. “Kai would ask me what I thought, and I would say, ‘we can take a shot at this’ and I would get money and he would do it. By the time KDN was being sold, we were only second in profitability only to Safaricom. Of course, they were at a whole other level. If they were 90 per cent, we were at 55 per cent and then there was everyone else. Celtel was making losses. Access Kenya made Kshs 200 million in a year and that was what we were making in a month.” The valuation of the company increased to over $240 million in 2009 when valued independently for Earn-Out calculations. Thanks to KDN’s singular CEO, the total return to initial shareholders was $236 million in less than five years.

KDN, an investment by Sameer Investment, was started with the intention of selling it as an exit strategy. But Owino says “We were investing in it assuming it wasn’t going to get sold. But then we got a really good offer and we thought, considering the fact that we started out with Kshs 4 million, Kshs 7 billion was not bad at all.”
Kai, he says, “reached some serious heights. He really changed the landscape in terms of infrastructure. The current Liquid Telekom network was built with money from our customers. In fact, in his LinkedIn, he talked about how we went to Europe and China to beg for money to modernise the infrastructure.”

Owino says Kai, a German Airforce man (1989-1994), a visionary with over 30 years’ experience in the industry, was exceptional because of his speed of execution, adoption of new ideas and ability to dare to dream outside the box. His most definitive quality being his conviction and the courage to try new things. After KDN, the pair consulted for Google. DO you want to know how we ended up with Google in Africa? Kai talked them into it. He convinced Google to roll out fibre in Africa. He became the Access Field Development Director (2012-2015) after their consultancy ended.

“Kai was an obstinate German. He could really be a pain and when I mentioned it he would say it was his job to be a pain. He was straight shooting.” Their friendship, despite, or perhaps in spite of themselves, worked. They were able to materialize great feats and they believed in each other. “The loss of Kai is great not just to the people who knew him, but to the industry as well. When he died, he was consulting on AI stuff (he was a strategic advisor with Volt AI) in the US.”

It was not strange for Kai to fly. He enjoyed it and flew on weekends. “The first time he flew me I got into the plane and asked him if it was a Volkswagen Beetle. It was that small and the door…. He had to reassure me that it wouldn’t pop open mid-flight. And he would flip it and let it drop and I would feel like my brain was going to come off.”

At the time of his death, Kai was teaching Grover Abel from Houston how to fly a craft glider. “I spoke to his wife yesterday. Kai has to be the only person I know who would teach a 78-year-old man how to craft glide! It is so him.” The pair was declared dead at the scene where Abel’s N449JP aircraft crash-landed at the Port Isabel-Cameron County Airport at about 11.58 pm. It is reported that DPS Troopers, Texas Game Wardens and the Cameron County Sheriff’s Office located the aircraft in a field within the airport property.