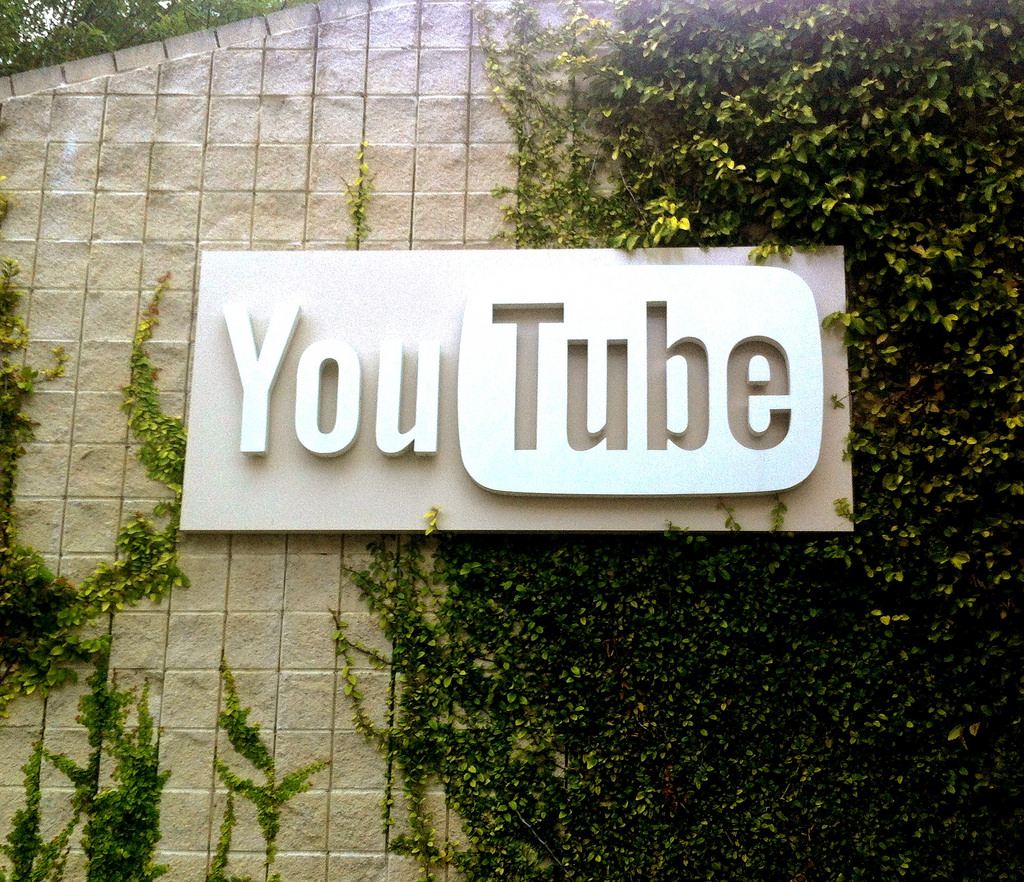 Youtube’s parent company, Google, has said that it has blocked and erased several terms associated with hate speech from being used as ad keywords on the video streaming platform.

The move comes as a response to The Markup, which found that advertisers could search for terms like “white lives matter” and “white power” when deciding where to place ads on YouTube.

YouTube says it has several layers of protection in place to prevent offensive or harmful ads from running on its platform, and that it regularly removes videos containing hate speech. Last year, the company says it blocked or removed more than 867 million ads for trying to evade its detection systems and more than 3 billion bad ads in total.

Google says it does not publicly disclose how it develops its enforcement tools, so that questionable actors are not able to circumvent its rules.

YouTube has battled hate speech on its platform for several years, with mixed results. In 2019, it banned white supremacist content, and the company said it would restrict channels from monetizing videos that “repeatedly brush up against our hate speech policies,” preventing them from running ads.