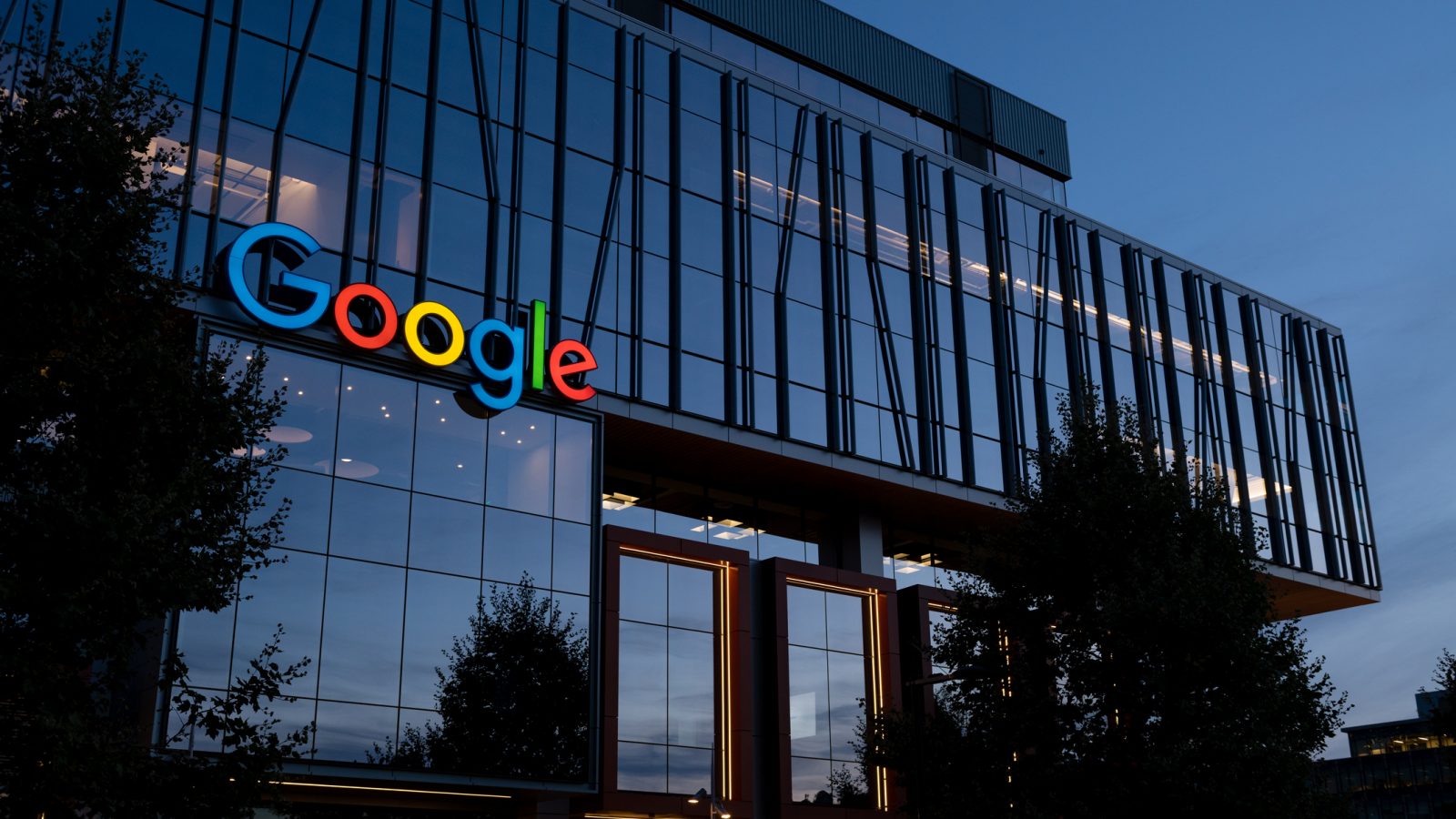 More than 500 Alphabet employees have signed an open letter demanding Google and to Sundar Pichai, the CEO of Google, stop protecting those accused of harassment. The move to create this letter comes four days after former Google engineer Emi Nietfeld wrote an op-ed in The New York Times alleging that she was forced to have one-on-one meetings with the man who harassed her — and sit next to him in the office — even after she filed an HR complaint.

“This is a long pattern where Alphabet protects the harasser instead of protecting the person harmed by the harassment,” the letter reads. “The person who reports harassment is forced to bear the burden, usually leaving Alphabet while their harasser stays or is rewarded for their behavior.”

Workers lay out two demands in the letter. First, that Google strip harassers of their direct reports, ensuring that “no harasser should manage or lead a team.” Second, that they force harassers to change teams if the claims are verified so employees don’t have to work alongside their harasser.

Allegations of harassment have hounded Google in the past. Back in 2018, Android co-founder Andy Rubin was paid $90 million despite being accused of sexual misconduct. Around 20,000 Google employees had walked out to protest the company’s handling of sexual harassment at the workplace.

Furthermore, Google has been at the centre of a conspiracy revolving around sacking employees in a bid to marginalise how their employees operate and perform.