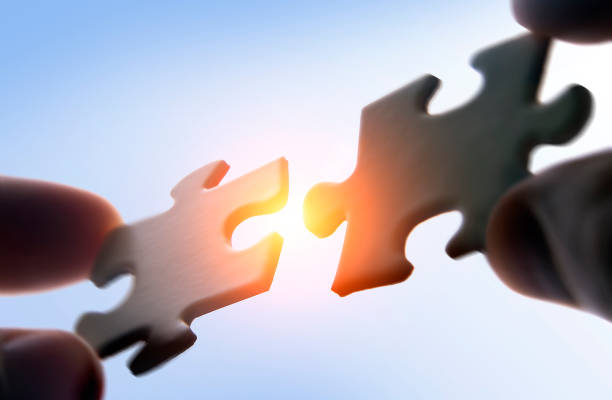 Putting puzzle pieces together on sky background with sunlight

According to a press release, the merger will provide a payment platform that will enable the Pan African and Diaspora communities to transact via e-commerce, social commerce, peer to peer and enterprise using multiple interoperable platforms including mobile money, cards, bank accounts and/or crypto wallets powering over 500 million people.

MooveBeta, an e-commerce and fintech startup that helps users move value simply and easily using a voucher system has been incubated at Adanian Labs for 6 months with a mission to empower consumers with the ability to send micro transactions via mobile money from anywhere on the globe to Africa and intra-Africa.

ImpalaPay with more than 10 years in operation is a strong B2B payment company responsible for building the first P2P mobile money multi-currency cross border platform with Bharti Airtel in 2014.

ImpalaPay has been operating B2B payments on behalf of Airtel and IMT partners across 17 countries in Africa, including interoperability between Airtel and MTN in Burkina Faso and the Ivory Coast. ImpalaPay has also executed interoperability between Airtel with Mpesa, UBA and Africash powering more than 200 million wallets and with over USD 1.8B transactions between 2018 and 2021.

With MSME traders supporting 69 per cent of the African population, the partnership between the two fintech solutions will set MooveBeta on a growth path to deliver differentiated payment solutions for micro transactions in the region and beyond with a first phase roll-out pegged on 17 African countries.

Peris Wanjiru, co-founder and CEO of MooveBeta said “We are very optimistic about becoming a strong fintech contender in the new financial world in Africa, given that we are blockchain-focused in our offering to support the continent’s growing payment demands in a currently fragmented ecosystem. We are building with the future in mind, understanding the evolution and transformative nature of the digitalization movement taking place in the continent.”

Africa has the world’s fastest-growing population, and the UN anticipates at least half of the global population growth between now and 2050 will come from the continent. 15% of the sub-Saharan African population is middle class. However, that proportion is steadily increasing in Africa, which is one of the positive indicators for growth. This growth coupled with urbanization has been followed by increased productivity and economic development.

Mr John Mbindyo, the founder and CEO of ImpalaPay said “In the last 10 years of our operations we have seen many accomplishments by African startups in the fintech space. Even though the continent’s youthful, entrepreneurial, and digitally savvy population embraces mobile usage, unfortunately, there still is a large unbanked and underbanked population. On the flip side, however, these challenges have provided the perfect opportunities for companies like ours to be innovative and disruptive. Across the continent, this particular sector of the population (banked and unbanked) who have historically been left out by conventional institutions, are now looking to alternative innovations for their financial solutions. And this is what we are here to address through this merger with MooveBeta.”

According to multiple research, the payment and remittance space accounts for one of the most sought-after segments with a 30  per cent growth in startup companies in the last 4 years. “As fintech innovators we aim to spur financial inclusion by solving some of the difficulties experienced by businesses and individuals alike —such as money transfers, savings and investment, payment and access to credit. Through this partnership we will be contributing immensely to the transformation of Africa’s financial trajectory’ further stated Mbindyo.