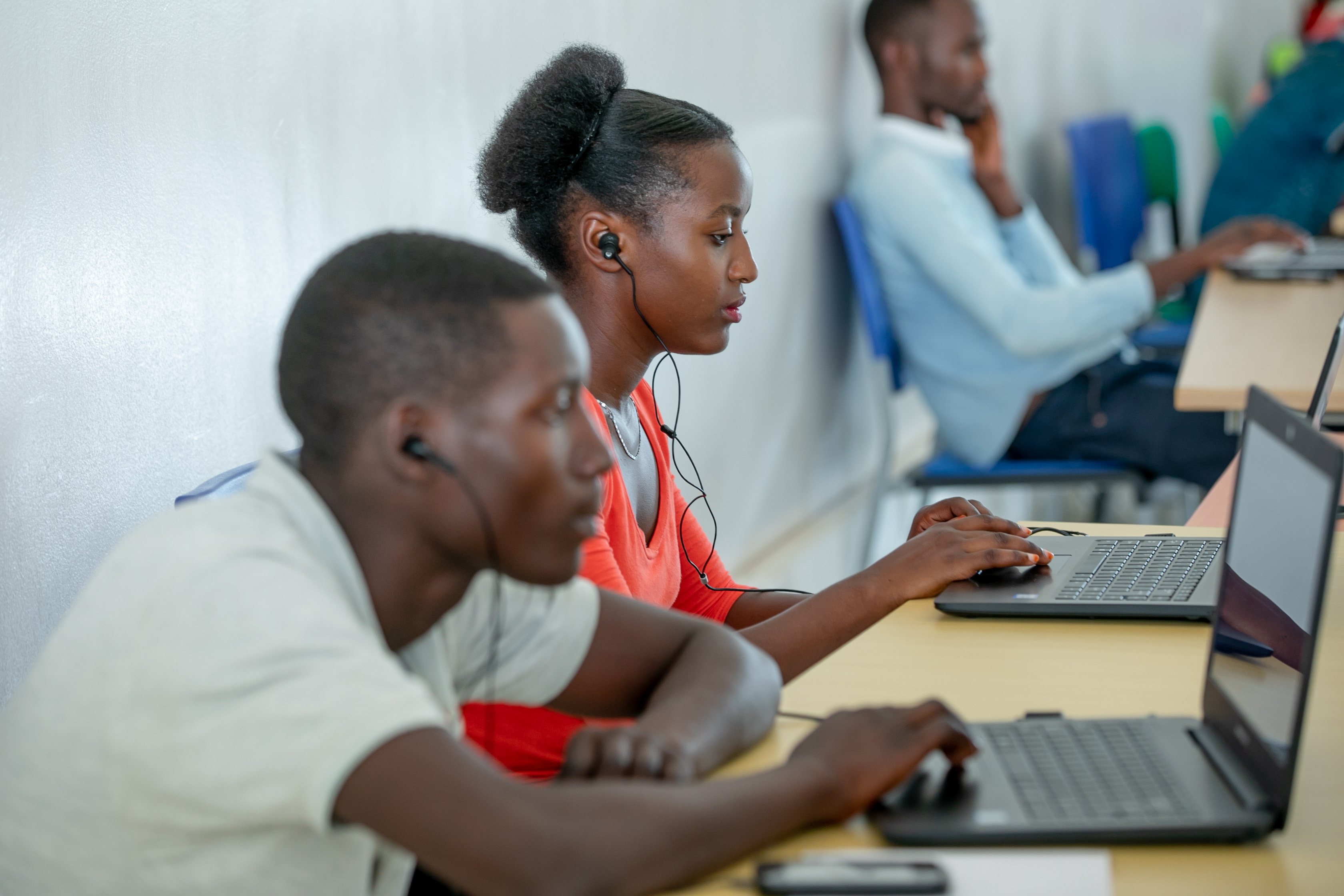 Learning institutions in Rwanda reopened on August 2 for the third term after the government lifted the 15-day lockdown on the capital Kigali and eight other districts.

Despite the government, its partners and individual private schools’ investment in digital resources to continue teaching online over the 10-month closure, not a single school that followed the national programme was allowed to consider this as alternative to physical learning, nor charge tuition fees.

In fact, when physical learning resumed in November last year, all schools were subjected to a repeat of the first term which was almost complete by the time they closed.

A similar directive affected public and private institutions of higher learning amid concerns over quality, especially after the country’s Higher Education Council audits pointed to lack of ICT tools, internet connectivity issues and poor training by learners and lecturers.

It is only schools following international study programmes that were allowed to pursue learning and teaching under strict observation of pandemic health protocols.

“Covid-19 affected all school children nearly the same way but those in the local programmes suffered more. Learners under international programmes are largely digitally literate, and parents were willing to facilitate them embrace virtual learning,” said Josephine Nazziwa, a teacher with a Kigali-based private school.

“It appears because the majority of stakeholders following the national curriculum could not afford online learning, all e-learning activities were considered as a way to occupy students until physical learning reopened.”

Despite efforts and investment by the government and its partners to ensure continuity of learning during school closures, reports suggest that many children suffered exclusion from remote learning programmes as they lacked access to devices like radio, television, the internet and other portals used to dispatch information about learning arrangements and carry out actual teaching.

Disadvantaged families were less able to support out-of-school learning due to limited time and lack of learning materials.

The disparity created by this could lead to lower educational attainment in the long run, including lower completion of degrees at higher education levels, according to the 2020 Rwanda Economic Update report released by the World Bank in January.

Ministry of Education officials admit there is still a long way to go to increase access to e-learning hampered by limited ownership of radio, TV, internet, and other devices.

The ministry indicates that special measures, including remedial courses and extra class sessions were adopted to ensure thousands of learners who did not have access to e-learning facilities catch up.

According to a recent World Bank report , at least 3.5 million school-going children in Rwanda were out of school due to restrictions imposed by the government to contain the pandemic.