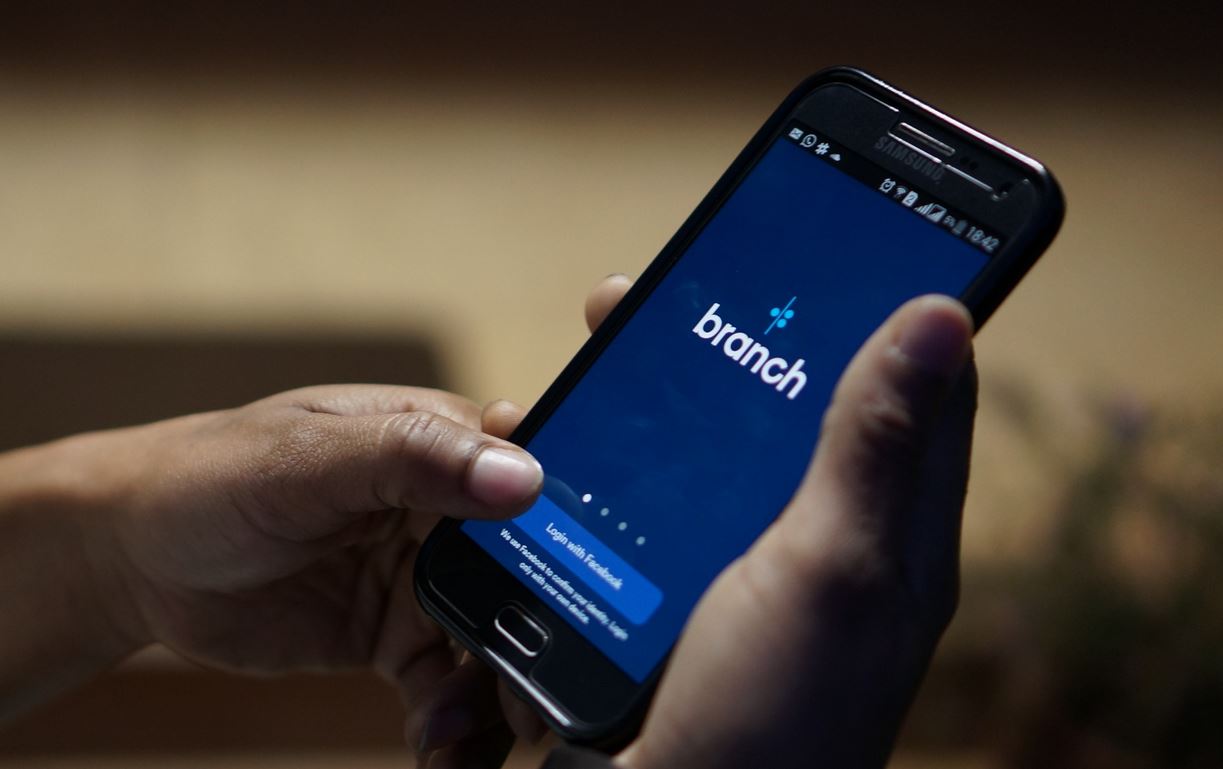 Branch secured the necessary Ministerial exemption and the Central Bank of Kenya regulatory approvals allowing it to conclude the acquisition of a majority stake in Century MFB effective January 1, 2022.

With the acquisition, Branch Kenya will soon be making a landmark transition as the first digital lender to expand into the microfinance banking market, allowing for deposit-taking financial services and enhanced lending for individuals and SME clients with the controlling stake acquisition approval.

In a legal notice dated 24th January 2022 and published in a special issue of the Kenya Gazette last Thursday, National Treasury Cabinet Secretary Mr Ukur Yatani confirmed the exemption of Branch International from the legal provisions, specifying that no person shall hold more than 25% beneficial interest in a Microfinance institution.

In a press release, CBK welcomed the transaction, describing it as a critical component of Century MFB’s transformation plan. The transaction, CBK said, will strengthen Century MFB and support the stability of the microfinance banking sector.

Regulated and licenced by CBK as a DTM, Century Microfinance Bank was established in 2012 as the seventh Micro Finance Bank (MFB) in Kenya. The firm has provided a full range of financial services such as savings accounts and credit facilities to its more than 26,000 clients in Kenya.

According to Branch East Africa Managing Director Rose Muturi, the National Treasury’s exemption and Central Bank of Kenya’s approval of the acquisition bid will accelerate efforts by Branch International to expand its local operations in its strategy towards a Pan-African digital bank.

“Branch International has received the approval news with excitement as this development now sets us on a growth path to deliver differentiated personal finance solutions for our growing customer base in Kenya,” Muturi said.

She added that “This approval is a major national milestone towards the deepening of financial access and continues to enhance Kenya’s position as an investment destination. It will also allow the conclusion of this transaction which has been made possible by the support and co-operation of Century Microfinance Bank, one of the leading players in the Microfinance banking space.”

On his part, Century Microfinance Bank Chairman Mr Peterson Mwangi said the acquisition would boost the national financial inclusion efforts as the firm continues to adapt and deliver digital-driven solutions.

“Century Micro Finance Bank was first set up as a deposit-taking microfinance institution focusing on agricultural finance and offering agriculture-based credit and savings products. We have, however, expanded our portfolio to cover other financial services to the micro, small and medium enterprises (MSMEs) that serve the farmers as suppliers and buyers, and the acquisition by Branch International will provide much-needed impetus for growth,” Mwangi said.

Headquartered in San Francisco, United States, Branch operates in India, Kenya, Tanzania, and Nigeria. Branch has been working to break the traditional financial access barriers such as a credit score and bank account by tapping into the rise of mobile technology to reach underserved populations in its operating markets.

The digital lender has created an algorithmic approach using machine learning to determine credit worthiness via customers’ smartphones.  So far, it has managed to digitally disburse more than $ 600million to a growing customer base of more than 4million customers.