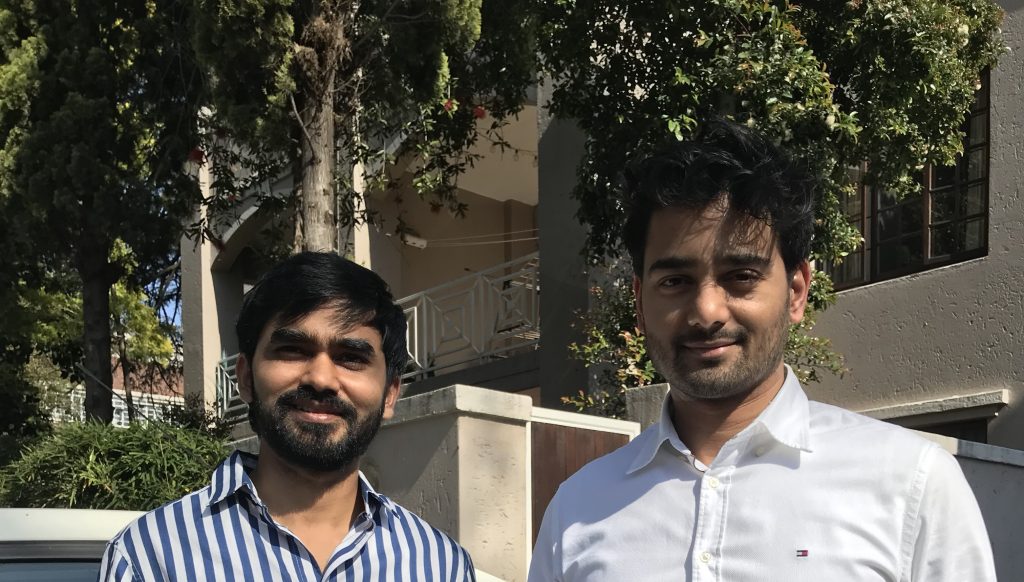 Carscan has raised a $1.3 million follow on funding round to help it expand operations

South African startup, Carscan has raised a $1.3 million follow on funding round to help it expand operations. Carscan is a leading AI and AR app active in the auto-insurance space in Africa.

It is an augmented reality (AR) app with embedded artificial intelligence (AI) that provides a digital record of an automobile that is accurate, dependable, agnostic, complete, and traceable.

The digital application allows anyone to examine and extract information about an automobile in less than a minute and reduces the time it takes to file an insurance claim from weeks to minutes. Carscan claims to be the first of its kind in the world.

Obins Choudhary and Chander Prakash launched the company, which raised a seed round led by Kalon Venture Partners, Launch Africa Ventures, and the IDF in late 2020. The same three investors, as well as Allan Gray E2 Ventures and AlphaCode, are part of the latest round.

Carscan has had a lot of success with customers in South Africa, Nigeria, and India, and has recently completed successful proof of concepts in some few Gulf countries. Although its technology has a variety of additional applications, it is now focused on automotive inspection and insurance.

“Carscan assists the consumer and makes the entire claims process simple and frictionless,” Prakash said. “Carscan is working with a number of local and international clients and has been developed in conjunction with one of the largest players in the automotive sector in South Africa.”

Kalon Venture Partners CEO Clive Butkow said the Carscan team had shown exceptional talent, and that their offering was solving a large problem across the insurance and automotive industries.

“The company continues to grow at a rapid rate which is evidenced by their traction and market acceptance,” he said.

“This follow-on round is testimony to the growth of the company and the Carscan’s team’s ability to deliver a solution solving a large problem across industries. The solution will disrupt the motor industry and make lives easier for numerous stakeholders in the automobile and insurance value chains.”

“Carscan is a great fit for our broader group and the founding team has shown exceptional aptitude in executing on this solution. We look forward to seeing them grow this solution across various markets,” he said.