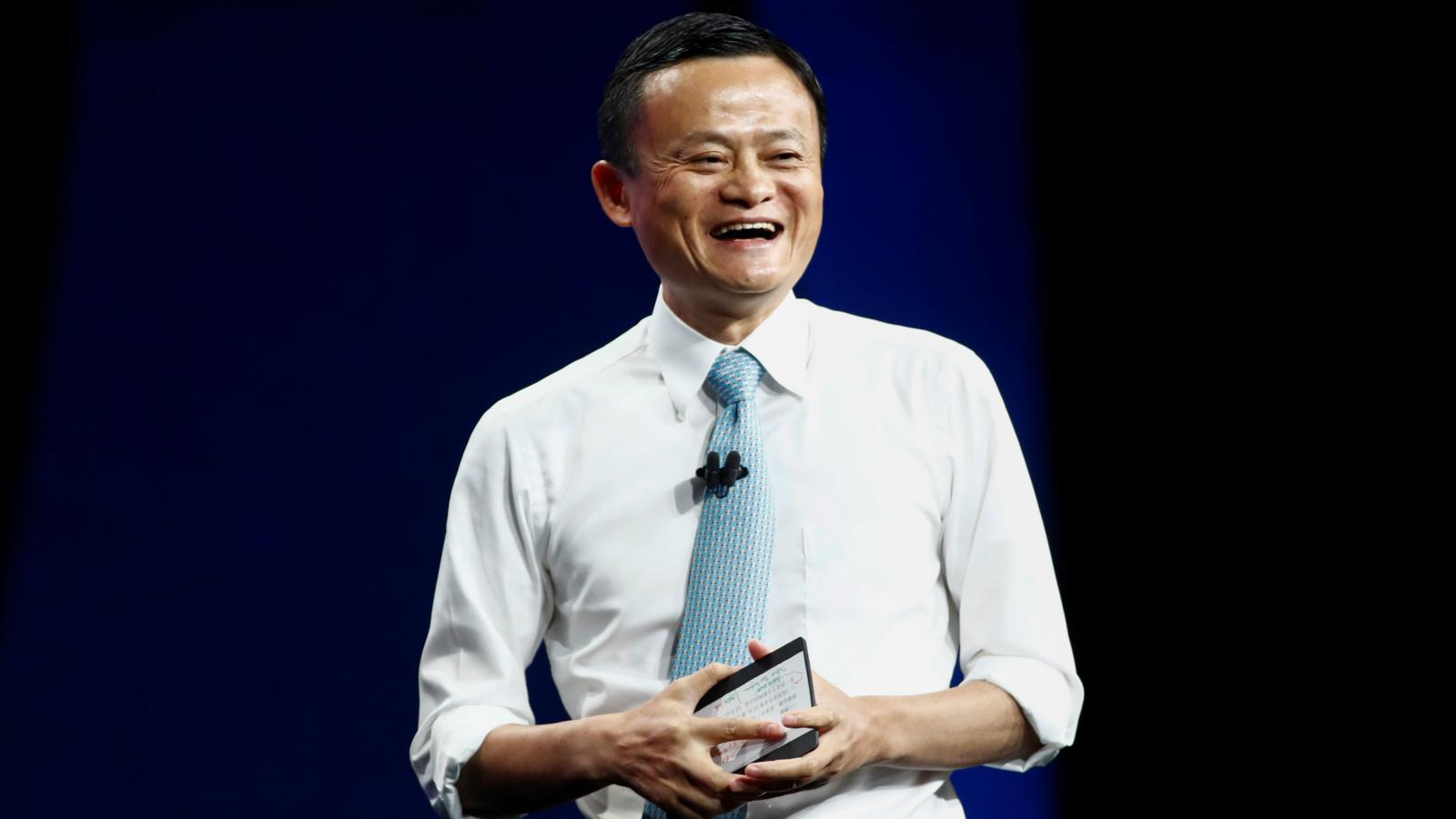 Alibaba Group founder Jack Ma, who has been under China government’s scrutiny since the abrupt suspension of Ant’s blockbuster $37 billion initial public offering (IPO) in Shanghai and Hong Kong has not been seen in public for more than two months, according to some media reports.

Reports indicate that Jack Ma did not even turn up for the final episode of his own talent show, Africa’s Business Heroes in November. Instead, an Alibaba executive had taken his place at the show.

According to international media, Jack Ma’s troubles began when he criticized the Chinese government’s regulation system for allegedly stifling innovation during a controversial speech in Shanghai on October 24, 2020.“Today’s financial system is the legacy of the Industrial Age. We must set up a new one for the next generation and young people. We must reform the current system,” said the Alibaba founder.

Barely a week after the speech, Jack Ma was reportedly summoned and given a dressing down by regulators before his business empire Ant Group was placed under scrutiny and its IPO suspended.