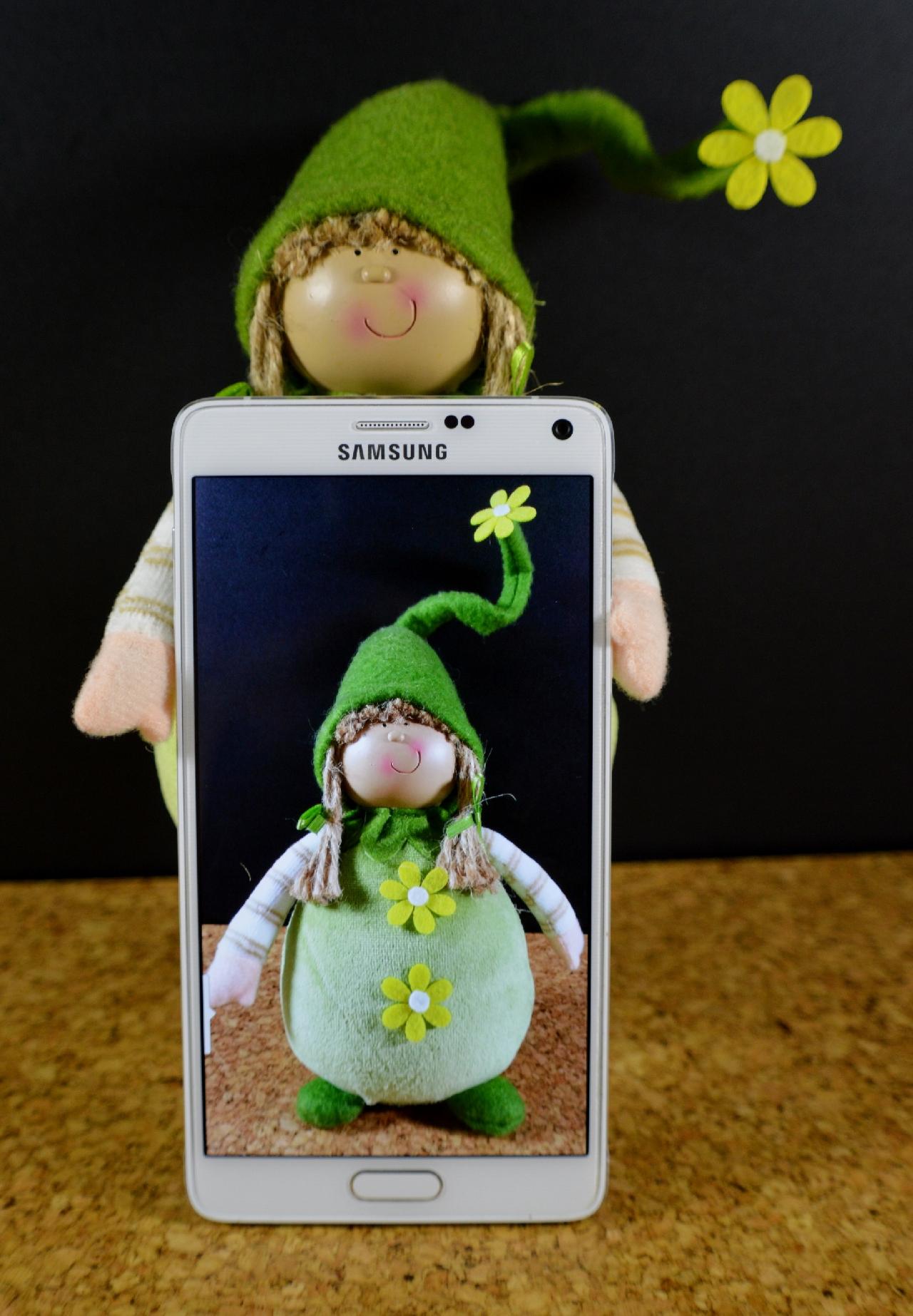 Samsung, one of the biggest players in the smartphone arena will look to officially announce its latest lineup of Galaxy flagship phones — rumoured to be the Galaxy S21, S21 Plus, and S21 Ultra — come 14 January. As expected, Samsung themselves did not mention any of the phone names, allowing hype to build up around the event. The tagline of the event is: “Welcome to the Everyday Epic.”

The company is widely expected to announce three new smartphones at the event, successors to last year’s Galaxy S20 lineup: a pair of matching S21 and S21 Plus phones (that are expected to be largely similar, except for size), and a more premium S21 Ultra model that will offer even better specs and cameras, similar to its 2020 counterpart, in addition to a curved display and support for Samsung’s S-Pen stylus.

Samsung is moving its usual late February announcement window up – perhaps due to the fact that MWC 2020 has shifted to late June, or that the Snapdragon 888 and Exynos 2100 chipsets are ready to go. Judging from everything the smartphones they have released recently, the Samsung Galaxy S21 should have faster performance from Qualcomm’s new Snapdragon 888 chip, a more sophisticated camera system, and a flatter overall design.