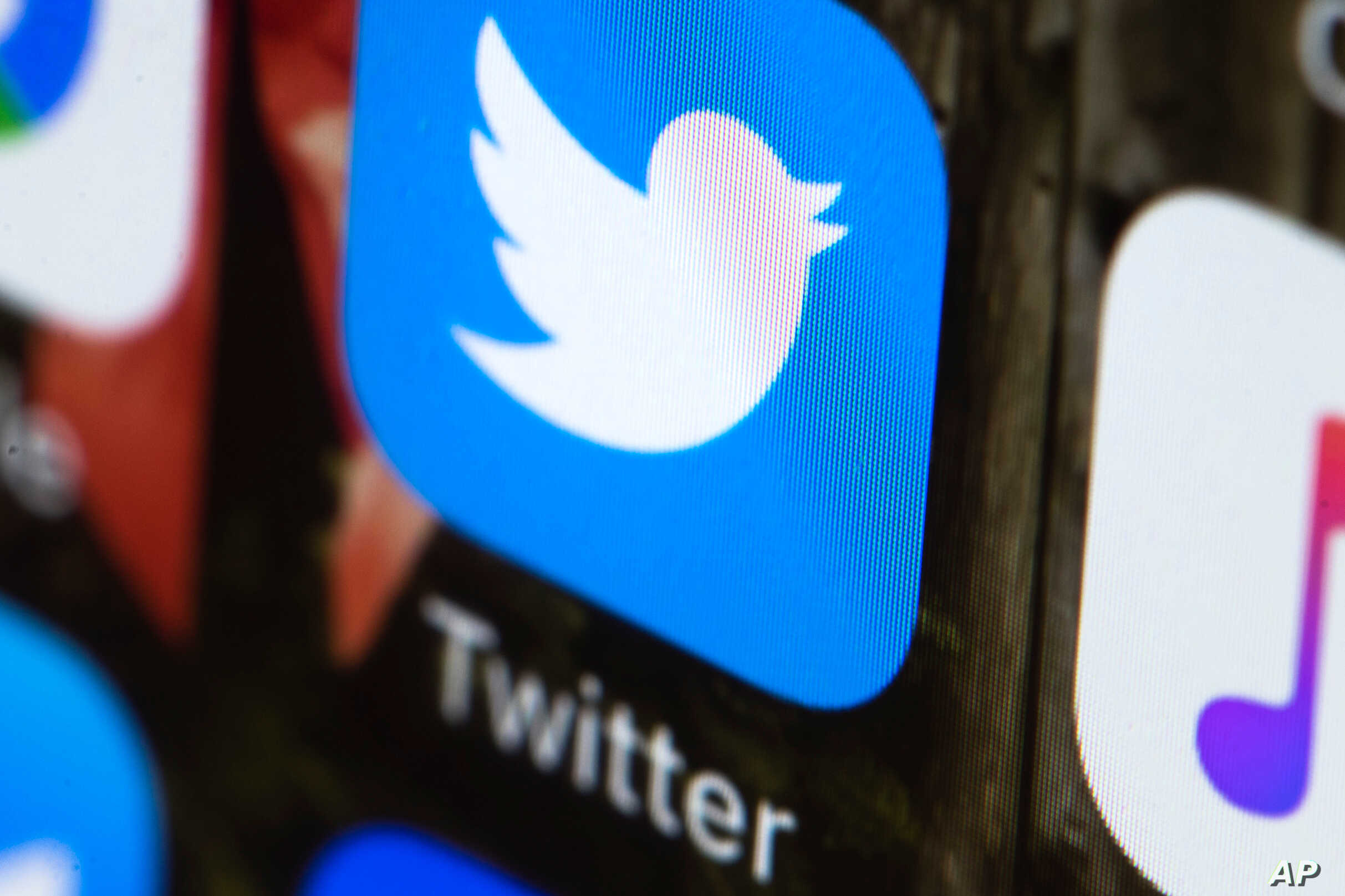 Twitter has officially announced that it will set up its African head quarters in Ghana. The social media giant announced it will recruit 11 people in Ghana, the company’s first hires on the African continent.

Twitter now joins the likes of Facebook and other tech companies moving into Africa.“Africa will define the future,” Twitter’s founder, Jack Dorsey, said in 2019 after a visit to Nigeria, Ghana, Ethiopia and South Africa.

The jobs advertised in Ghana include positions for engineering, marketing and communications specialists. Ghana’s President Nana Akufo-Addo said in a tweet that he is pleased with the collaboration with between Ghana’s tech sector and Twitter “The choice of Ghana as HQ for Twitter’s Africa operations is EXCELLENT news, this is the start of a beautiful partnership between Twitter and Ghana, which is critical for the development of Ghana’s hugely important tech sector.” said Akufo-Addo.

Africa is under-tapped, but highly opportunistic terrain for technology firms, with internet use per population at around 39% against a world average of 59% according to web analytics firm StatCounter, but that number grows every year thanks to expanding mobile broadband networks and affordable phones.

Twitter trails its largest rival, Facebook Inc, which opened its first African office in Johannesburg in 2015 and plans to open a second in Lagos this year. Nearly 59% of African internet users had Facebook accounts as of March 2021, StatCounter figures show, compared with 11.75% who have Twitter.

In a blog post recently published by the company, they stated that Ghana is a champion for democracy, online freedom, free speech, and the open internet, of which Twitter is also an advocate about.

“Whenever we enter new markets, we work hard to ensure that we are not just investing in the talent that we hire, but also investing in local communities and the social fabric that supports them. We have already laid foundations through partnerships with Amref Health Africa in Kenya, Afrochella in Ghana, Mentally Aware Nigeria Initiative (MANI) in Nigeria, and The HackLab Foundation in Ghana.” read the post.

Africa is largely going to benefit from the arriving of Twitter on the continent, allowing the tech culture to flourish and leaving the door wide open for multiple opportunities.