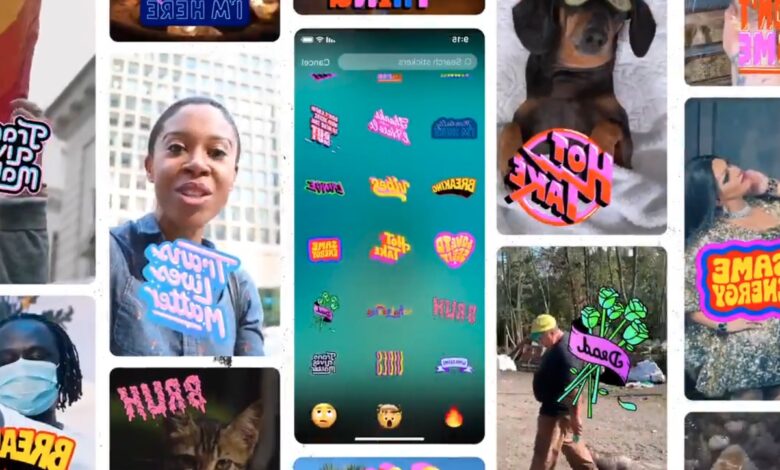 Twitter has been on a trail of revamping their platform recently. They are adding stickers to its ephemeral, Snapchat Stories-like Fleets. The social media company announced on yesterday, that the stickers are available for users on both Android and iOS.

When you are making a Fleet, you will be able to add stickers by tapping the smiley face icon on the bottom row of your screen. When you do, you will see a collection of Twitter-made animated stickers and emoji (the latter of which Twitter calls “Twemoji”). And if you search for something in the search bar at the top of the screen, Twitter will pull up GIFs sourced from Tenor and Facebook-owned Giphy.

For all you Snapchat and Instagram users, this new feature will seem familiar to you. It will feel so familiar because both Snapchat and Instagram have offered it for years. Twitter hopes the new feature will help reduce the pressure around tweeting by letting users express more casual thoughts and feelings while also concerning themselves less with saying something profound or racking up likes and retweets.

At its most basic level, Fleets is a Stories clone, borrowing all of the best ideas implemented by Instagram and Snapchat.