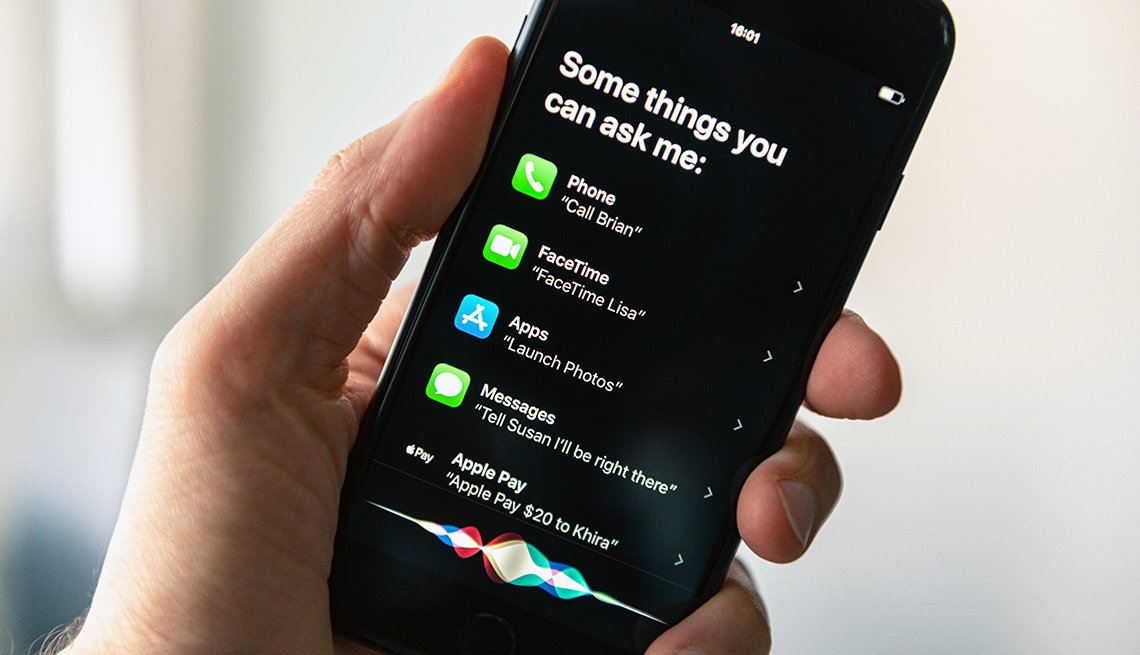 Apple has said it will remove the female voice as the default for its Siri assistant. The change is effective as of today’s release of the sixth iOS 14.5 beta. This update will ensure all iPhone and iPad users will be prompted to choose their preferred Siri voice during device setup. Previously, Siri defaulted to a female voice, and users could pick between other voices in settings after the fact.

With the state of the gender affairs today, Apple has been in the hot seat for making Siri a female voice, despite it being a completely innocent gesture. Alongside this change, Apple is also introducing two completely new voices for Siri that, will use source talent recordings that are then run through Apple’s Neural text to speech engine, making the voices flow more organically through phrases that are actually being generated on the fly. Those new voices are available to English speakers globally.

It also sounds like Apple’s new Siri voices will have enhanced AI analytics to be able to generate phrases on the fly.

The news is the latest example of big tech companies trying to remove any gender associations from their digital voice assistants. Studies have found that when assistants use a female-sounding voice by default, it can reinforce bias and negative stereotypes.