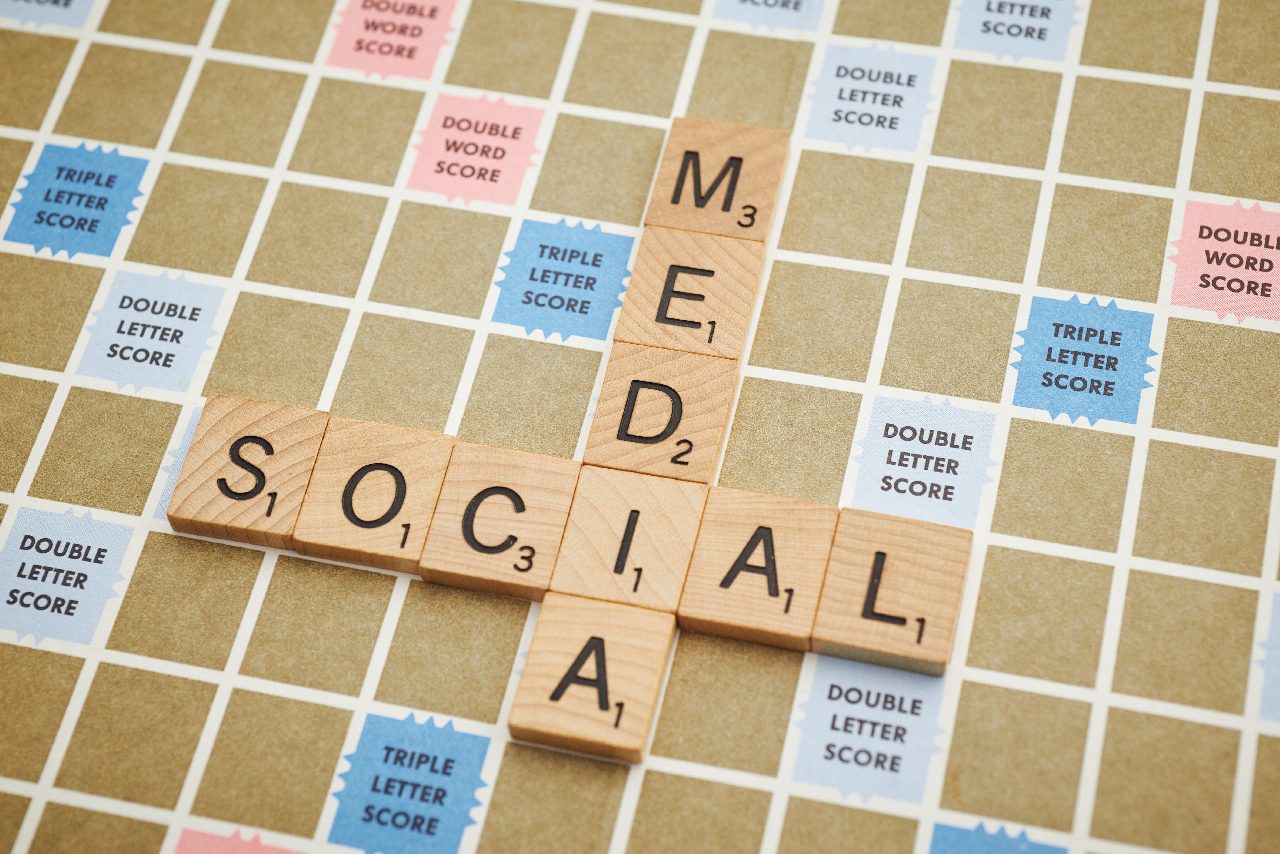 The Nigerian government has finally confirmed plans to regulate internet companies operating in the country. In a draft released on Monday by the National Information Technology Development Agency (NITDA), the agency will regulate companies like Facebook, WhatsApp, Instagram, Google, Twitter, and TikTok.

The draft, which is titled Code of Practice for Interactive Computer Service Platform/Internet Intermediaries claims to define guidelines for interacting in the digital ecosystem and protect the fundamental human rights of Nigerians and non-Nigerians living in the country.

Some of the points brought up in the draft for internet companies to comply with include:

In a press statement, Hadiza Umar, NITDA’s Head of Corporate Affairs said, “The new global reality is that the activities conducted on these online platforms wield enormous influence over our society, social interaction, and economic choices. Hence, the Code of Practice is an intervention to recalibrate the relationship of online platforms with Nigerians in order to maximise mutual benefits for our nation.”

This is not the first time the Nigerian government has tried to rein in internet operations. In June 2021, it placed a six-month ban on the social media platform Twitter, after President Muhammadu Buhari’s tweet was reported and deleted. According to NITDA, representatives of the Nigerian government held a meeting with the social media giant and agreed upon three conditions. They are:

None of these conditions has been met. However, this hasn’t discouraged the Nigerian government from going after other platforms. NITDA asserts that the draft is open to review and comments from the public, and nothing has been finalised yet. The agency also says that it has collaborated with communications and broadcasting regulatory bodies in the countries.

In the 17 hours since the draft was released, there has been a lot of backlash from Nigerians on social media – many of whom believe the Code of Practice is a way for the government to suppress their voices via digital media. One of the most talked-about parts of the bill is that platforms will be compelled to reveal your identity to the government if you say anything they find offensive. This is disturbing for multiple reasons as social media has been instrumental in social organising by the Nigerian youth as seen during the EndSARS movement and it seems like the government is doing everything that it can to control that. Another popular theory on why this C-o-P comes now is that it’s election season and young people on social media have been consistently organising to take out the incumbent political party, APC.

Our eyes and ears are still open as the story develops.