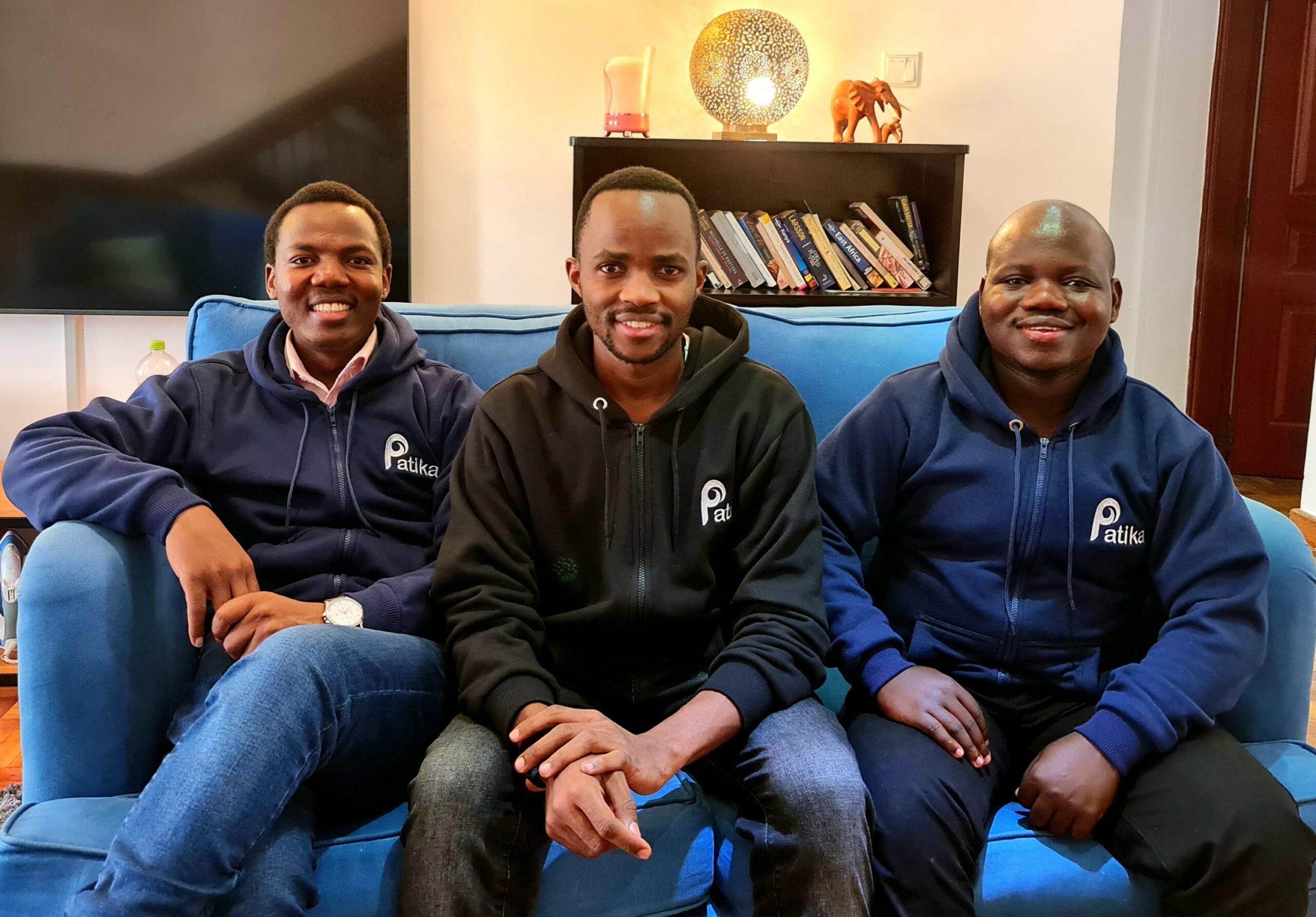 Kenyan fintech start-up, Patika has been accepted into the Y Combinator S22 batch. The Y Combinator is the most prestigious start-up accelerator in the world and has backed some of the most impactful companies like Airbnb, Coinbase and Dropbox.

Lacking a platform to record and be on track with their financial transactions can cost these businesses a lot over time. For instance, Patika reports that up to 60 per cent of debts in small businesses is paid late and these businesses lose as much as $2,000 a year to non-payments.

Patika is automating the previously manual processes like phone call-based repayment reminders, billing, payments, and reconciliations with a vision to grow into a full-stack neo-bank for Africa’s small businesses.

Given that it is in its early stages, Patika currently has a small-sized staff but they are tipped to grow in the future, especially after being backed by Y Combinator.

Phelix Juma is a co-founder at Patika and also serves as the Chief Technology Officer (CTO). He trained as an Information Engineer but also has a background in banking, payments integration, and data science.

According to Phelix, Patika is on a journey to build the next Neo-bank for small businesses in Africa.

The start-up’s CEO and co-founder Rema, on the other hand, trained as a Medical Doctor. However, Sidney has a background in banking and software development. Both founders believe in the mission which is building the next neo-bank for small businesses in Africa.

For more information on what is happening in the African Fintech space, join us for the dx5 Africa Fintech Summit 2022.