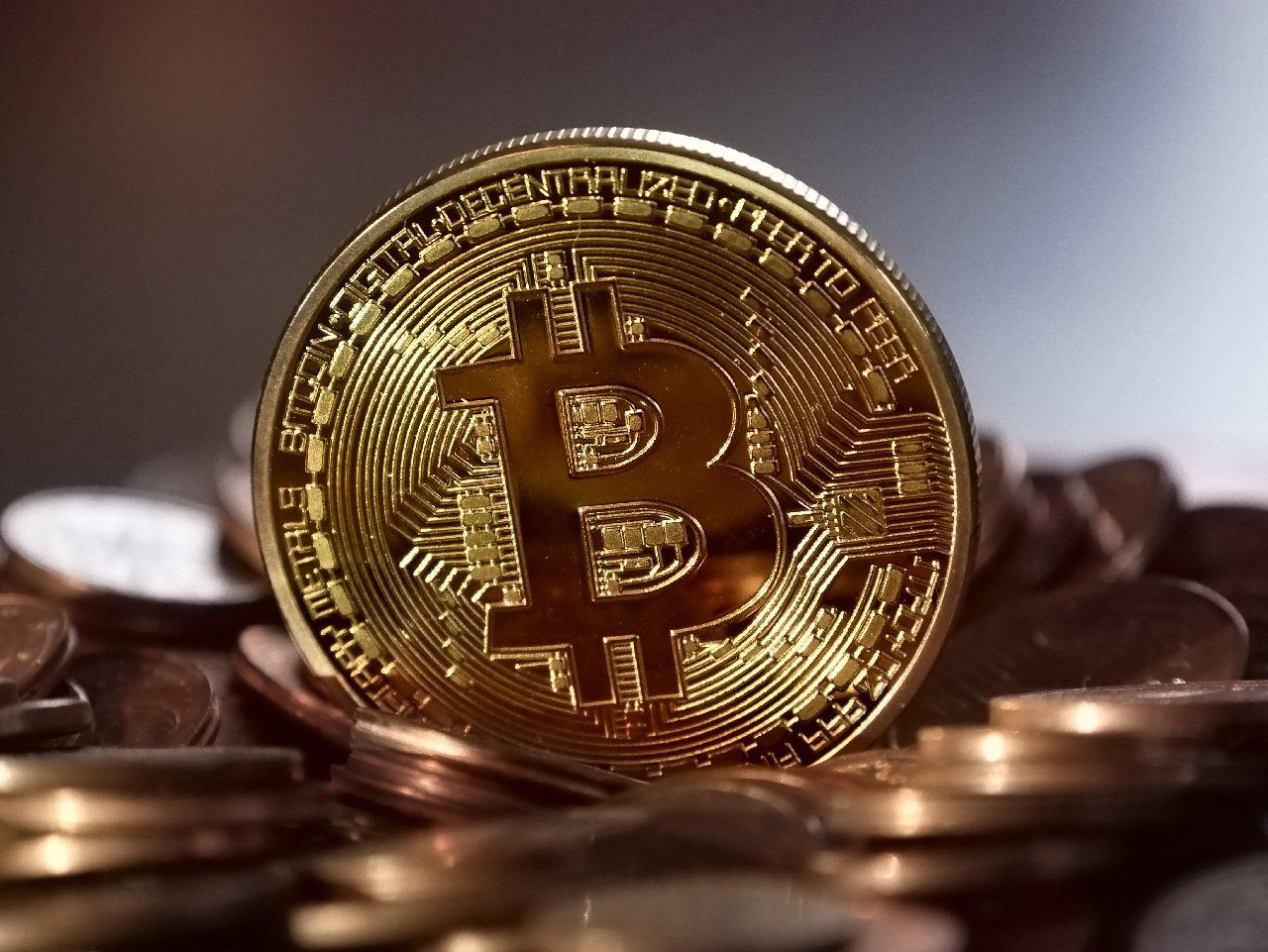 Greenpeace has finally woken up to the fact that bitcoin is wasting vast amounts of electricity and something should be done about it. They are calling for a change to bitcoin’s computer code to stop the waste. A change will be a difficult and long process to achieve. Therefore, many are wondering what they can do immediately to stop wasting electricity.

Here is one: boycott bitcoin to immediately reduce global electricity production by 0.6 per cent.

Most people understand that the higher the demand for a product, in this case, bitcoin, the more the price of the product rises. Bitcoin has been considered a new store of value, a commodity like gold. Of course, it isn’t, because nothing can be made of it. It will never, like Agamemnon’s funereal mask of gold, be discovered after thousands of years and hailed as an archaeological treasure, maintaining its value from a time predating the Trojan War.

Some think bitcoin is a form of payment and transfer of funds, but that mainly applies to criminal activities.

Another comparison is to the electricity used by the internet public cloud. By comparison to bitcoin’s 0.6 per cent, the entire global public cloud (including Google, Facebook, Amazon, Microsoft, IBM, Alibaba), which together, sends most of the world’s data over the internet, only uses 1.0 per cent of global electricity production. The public cloud includes all the services of Big Tech and also tens of millions of other companies including the huge bandwidth video streaming and video conferencing services. It is hard to fathom, but just transferring bitcoin uses 50 per cent more electricity than the total amount of electricity used to send most of the data sent over the internet.

This electricity waste stems from the fact that bitcoin has a technologically built-in perverse incentive to waste electricity. Millions of bitcoin creators, known as miners, fiercely compete with each other for the right to issue and sell to the public 6.25 new bitcoin every ten minutes. Therefore, the higher the bitcoin price, the more incentive – and money – the miners have to buy and use even more electricity (using more computers) to obtain a greater chance of receiving that right to issue new bitcoin (which is very lucrative for them).

Since all the competing miners are thinking alike, the perverse incentive leads to a counterproductive, and destructive upward spiralling “arms race” of electricity waste that directly correlates with the price of bitcoin. A graph found on the University of Cambridge website makes this correlation perfectly clear.

Energy is valuable and scarce in many parts of the world. We can reduce bitcoin’s perverse incentive by boycotting bitcoin. If the demand for bitcoin stops, the price of bitcoin precipitously falls in value and the world saves 0.6 per cent of global electricity production. We can do that overnight. Wake up to a better world.

Bob Seeman is the author of the most comprehensive critique of bitcoin, The Coinmen; Bitcoin Exposed He is a Co-founder of RIWI Corp., a data analytics company, speaker, electrical engineer, and California attorney, and consultant. He will also be a speaker at our annual Africa Fintech Summit 2022.