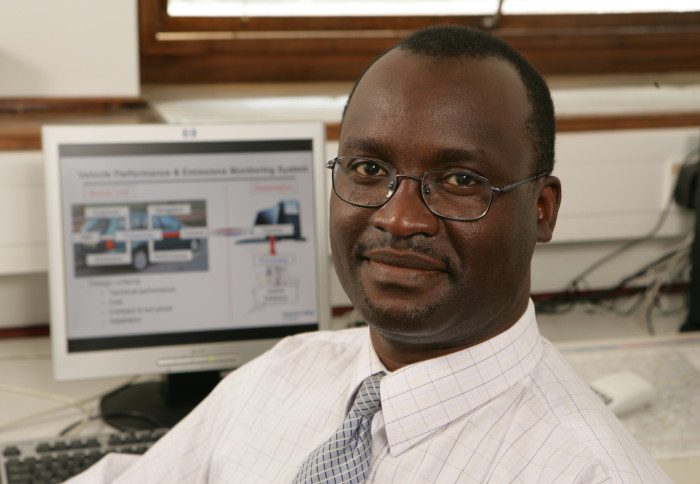 The United Kingdom Prime Minister, Boris Johnson, has appointed four trustees to the Science Museum Group, one of which is Kenyan Professor Washington Ochieng who will be the Engineering and Technology Trustee.

Over the years, Prof Ochieng has had a number of recognitions owing to the work he has been doing in the UK and Kenya. In 2013, Ochieng was elected RAEng Fellow in recognition of exceptional and sustained contribution. In 2019, he received highest award from the RIN – Harold Spencer-Jones Gold Medal – in recognition of ‘extensive valued advice to policy makers and for pioneering research in safety-critical navigation and positioning systems’.

His research interests include critical infrastructure resilience, user-centric mobility solutions and positioning, navigation, and timing systems. He wears many prestigious hats and this appointment by the UK Prime Minister adds to that list.

He is Vice President and Trustee of the RIN. He is Chair and Sub-Panel Chair respectively of the RAEng’s Africa Engineers programme and Global Talent Visa Panel. Ochieng is also a Member of the UK-Kenya Challenge Board on Science, Technology and Innovation.

Prof Ochieng has highly recognized the appointment by the UK Prime Minister and took to LinkedIn to say how honoured he is to be considered.

“I am deeply honoured to have been appointed by the United Kingdom’s Prime Minister to the Board of Trustees of the Science Museum Group – SMG. I look forward to working with the Board and Executive branches of the SMG to deliver on the goals including societal benefits of our great museums,” he said in his post.