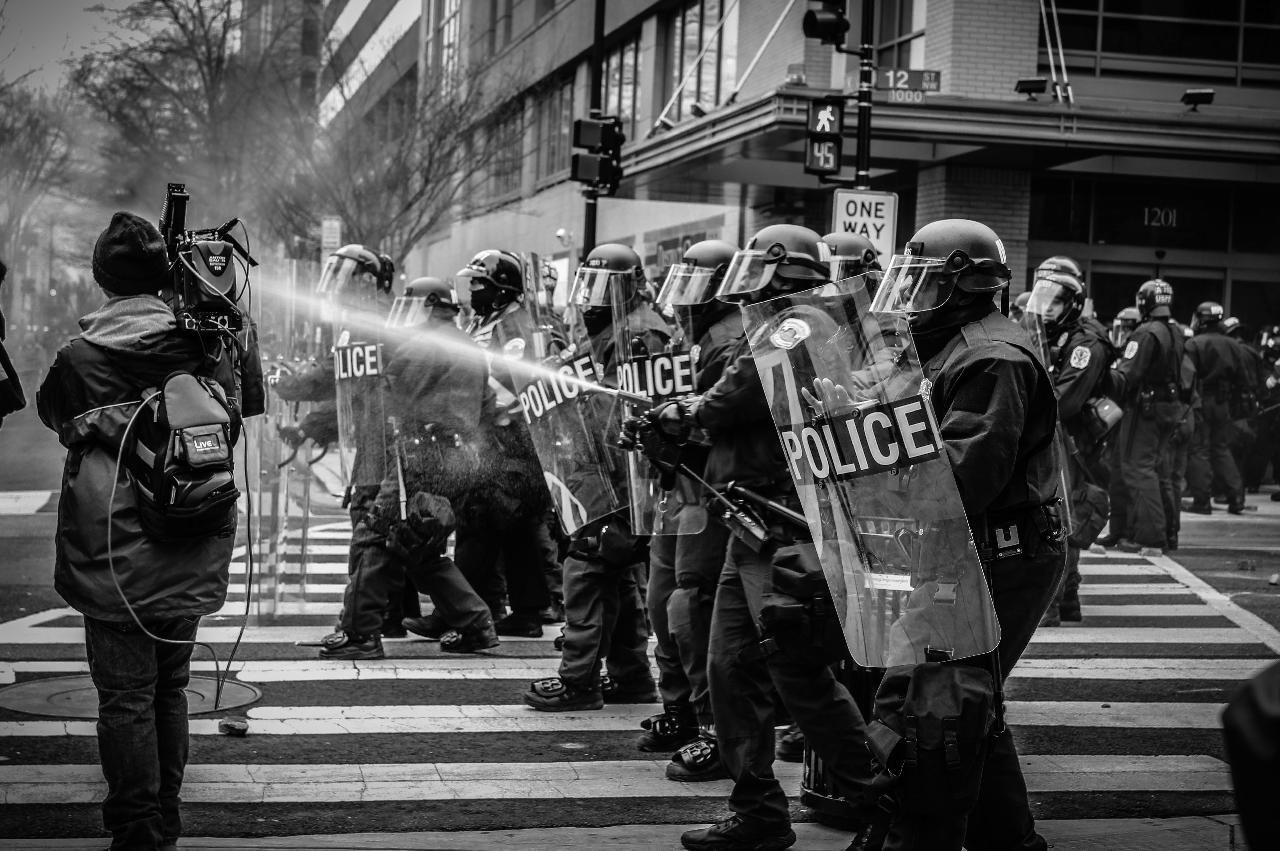 20 October 2021 was the first anniversary of the day Nigerian soldiers, sponsored by the government, opened fire on unarmed citizens in Lekki and other parts of the country.

The #EndSARS protests, which was undoubtedly the largest protest ever held in the country, took Nigerians and the world by surprise. What started as a Twitter hashtag morphed into a real-life movement, where young people, especially in major towns like Lagos, organised and mobilised protests to express their contempt for the Special Anti-Robbery Squad popularly known as SARS.

SARS, which was formed in 1984 by the government to combat the high rates of armed robbery happening in the country at that time, has grown to become a police unit notorious for the harassment, extortion, and killing of young people. One of the tools SARS employs is profiling; merely looking at an individual and concluding they’re criminals by the way that they dress, sound or act. Profiling especially puts “tech bros” at risk of harassment as they’re more likely to be found walking around with tech gadgets and give the air of being well-off, two things which SARS link to internet fraud or “yahoo-yahoo.”

Yele Badamosi, former Binance executive and founder of Bundle Africa, shared his experience with the SARS unit in Lagos. “In October 2019, I got kidnapped by SARS. I was less than two mins from my home. They refused to listen to anything I said and took me from Lekki to Ajah then all the way to Ikoyi, stopping and harassing other young adults. I’m not sure how many cars they stopped and robbed.” The operatives stripped him of his wallet, phones, watch, and house keys, calling him a “yahoo-boy” even after he showed them his ID. After taking him to an ATM and making him withdraw everything in his bank account, he was told to withdraw from his foreign bank accounts.

“They forced me to open my US bank accounts and said I should transfer dollars from my Bank of America account to my GTB. I cried and prayed because I didn’t know what to do and couldn’t understand why and how this was happening. It was one of the scariest experiences of my life,” Bademosi narrates.

Employees of startups like PayStack have shared similar stories of their experiences.

Nosa Obaseki, a developer in Lagos, was stopped in 2015 while dropping off a friend. He shared that the officers called them fraudsters after spotting a MacBook Pro in his friend’s bag, then demanded over $2,000 in bribes.  For the first four weeks after that incident, going out was a problem,” Obaseki said. “When I see police, I still turn back immediately if there’s a way. I still panic at the sight of them.”

The tech sector didn’t just share stories, they fought. Tech players were among the loudest voices during the protests, deploying their skills and funds to mobilise, organise, and get arrested youth released. Startups like Paystack, Flutterwave, Bundle, BudgIT, Cowrywise, amongst others, donated to the protests.

A year after the protests, nothing much has changed. The Nigerian government stood its ground to the point of employing violence to demonstrate that it wouldn’t give in to the pressure. SARS operatives still harass and extort Nigerian youth at every available opportunity and tech bros are still afraid to move around. According to reports, the harassment has gotten worse as the support from the government has seemed to embolden the behaviour of the operatives, especially in Lagos. Young people in Lagos still hide their laptops beneath car seats and delete fintech apps from their phones before leaving their homes, as signs of online monetary transactions might get you accused of internet fraud and give room to extortion.

One of the most devastating effects of the #EndSARS protests is the number of immigration occurring in the country. The Nigerian dream has become to ‘japa.’ Japa is a word used commonly to mean ‘leave the country.’ From last October until now, young Nigerians have been immigrating at alarming rates, most of them in the tech sector. In this story by Rest Of The World, the Nigerian start-up scene is losing some of its best talents as they’re more interested in finding jobs abroad and relocating.

The World Bank has confirmed in a report published in July 2021 that 50 per cent of Nigerian youth are actively trying to migrate.

*Jubril Torty, a UI/UX developer who plans to leave the country by December shared his motivation to leave. According to him, the government has proven that it has no regard for the life of its young people. “Leaving the country before the #EndSARS situation was about looking for greener pastures. Now, it’s about being able to live. What happened during the #EndSARS proves that the government doesn’t care one bit about our lives,” he said.

Adding that “I’ve always felt hopeless concerning the situation in the country, but #EndSARS felt like something was going to change. After what happened on 20 October, I have no faith left in a government that would rather kill its citizens than listen to them. Nigeria doesn’t just deny you of a better life, it actively tries to kill you.”