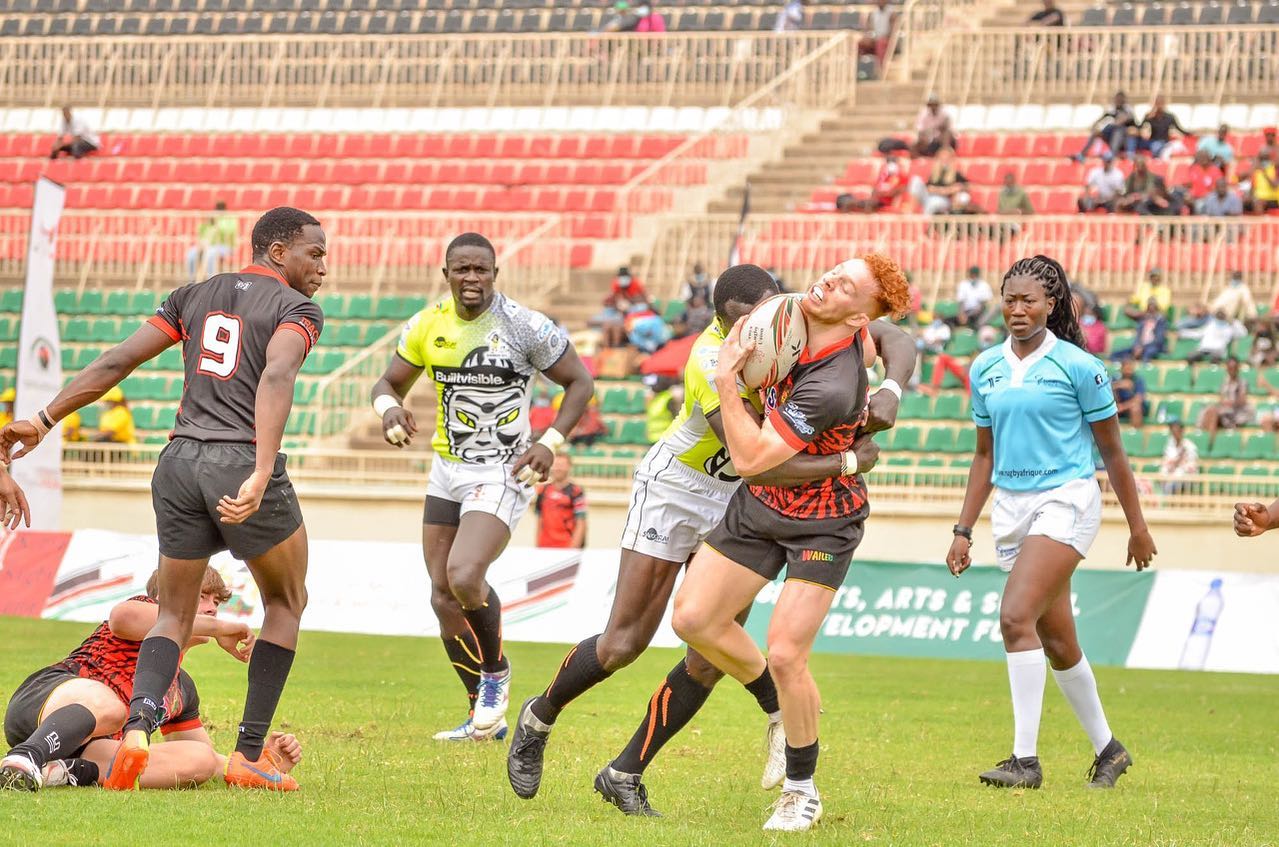 Apart from cheering their favourite teams at the ongoing two-day Safari Sevens event at Nyayo National Stadium, which began today, fans get to enjoy free Internet made available by MeshPlusPlus (M++) through their solar-powered routers.

M++ CEO Danny Gardner told CIO Africa that the company seeks to bring the Internet to the 800 million people that are unconnected across Africa. “Our goal is to enable anyone, of any background, to bring a sustainable internet to their community. We are handing the keys to entrepreneurs, small businesses, and community leaders,” Gardner said.

He said the firm, which is headquartered in Chicago and Nairobi, and began operations in Kenya early this year, will help bring down the cost of Internet connectivity in Africa.

“Internet connectivity in Africa is expensive and slow due to the difficulty in recovering the cost of installing physical infrastructure for the internet. Our efficient mesh networking protocol allows almost all wiring to be eliminated from last-mile connectivity,” he stated.

A single M++ router can connect up to 500 people within a range of one and two acres depending on the geography of the location.

“Each router in the Mesh network can connect up to 500 users at any point of time using WiFi 6. Users can take internet connection from anywhere – via Ethernet or cellular modems and can aggregate the bandwidth from all the sources,” Danny said.

The Wi-Fi nodes feature a 10-day battery reserve and optional solid-state storage up to 1 TB, which currently can transmit backhaul up to 700 Mbps.

COVID-19 exacerbated connectivity issues around the world with a significant number of Africa’s urban poor and those in rural areas unable to access this useful commodity.

M++ Head of Operations in Africa Thalha Abubaker said that quarantine made it very clear who did and did not have access to the internet and they seek to bridge this gap.

“We are looking forward to connecting the Kenyan population who currently do not have access to the internet, by eliminating the reliance on infrastructure and therefore the barriers to their access thus far,” he stated.

Abubaker called on African governments and regional economic communities to implement policies that allow countries, businesses, and entrepreneurs to benefit from the international connectivity and to take initiatives in creating infrastructure either on their own or in partnership with the private sectors.

The company has so far spent $7 million developing technologies tuned to sustainable last-mile internet in Africa.