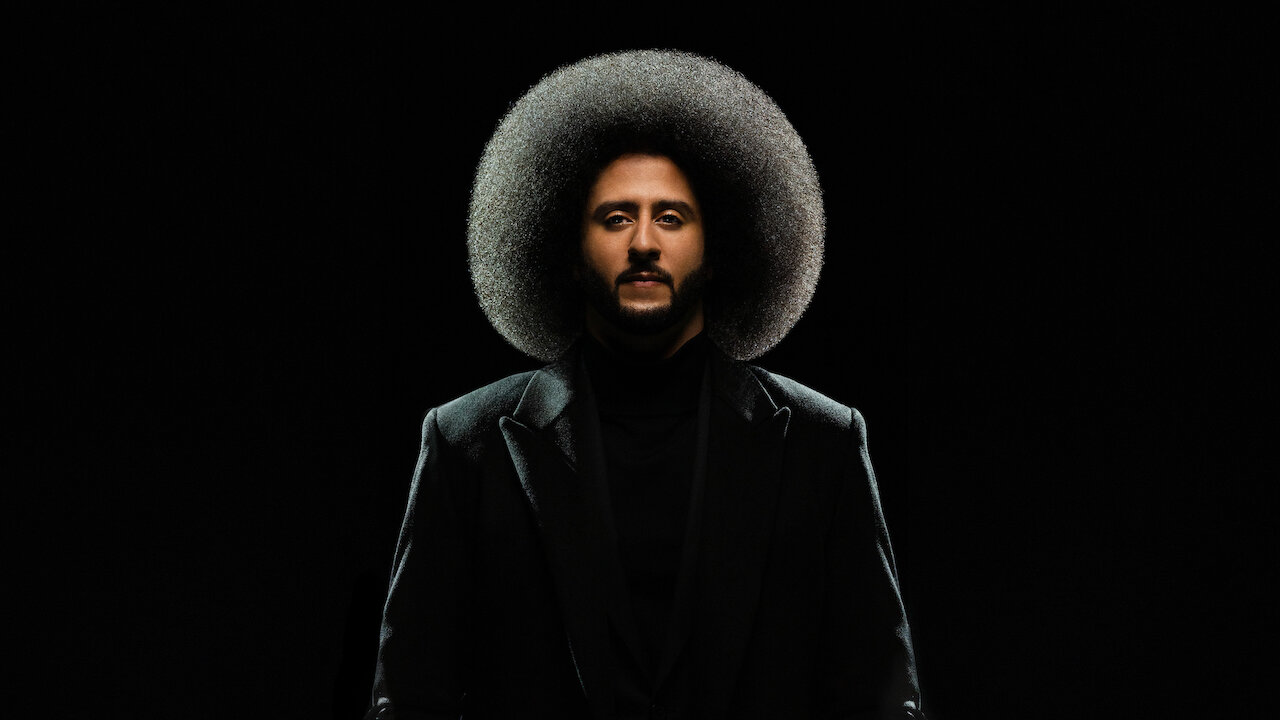 On 26 August 2016, two weeks into the NFL football season and just a little over three months after George Floyd’s death, in the heated early days of Black Lives Matter, Colin Kaepernick was a professional American football player. Before the 49ers’ final preseason game, the US national anthem was played as is usually the case. It is normally expected that Americans will stand for the anthem, hand on heart as a measure of respect.

Colin, after sitting out the anthem for a fortnight, unnoticed, opted to get down on one knee this time. He was joined by Eric Reid, his teammate, following a deep conversation the pair had had the weekend prior. The kernel of his silent protest; police brutality. Later, in 2020, the San Franciso 49ers would name him the MCP – most courageous player who “best exemplifies the inspirational and courageous play of Len Eshmont, an original member of the 1946 49ers team.”

Reid would later pen an Op-Ed in the New York Times and say, “It baffles me that our protest is still being misconstrued as disrespectful to the country, flag and military personnel. We chose it because it’s exactly the opposite. It has always been my understanding that the brave men and women who fought and died for our country did so to ensure that we could live in a fair and free society, which includes the right to speak out in protest.”

It all sounds very noble. Except the uproar to Colin’s taking a knee was immediate.

America, in the era of President Donald Trump, had burst open and spilt all of its ugly, fetid racism secrets for the world to see. It churned out activists, one of whom is Colin. Should you care? Yes. If you are looking for a Netflix series to binge on, and are familiar with Ava Duvernay’s work.

Yesterday, Netflix ‘tudumed’ Colin In Black & White, showing the making of the activist. You would think him a fierce advocate from the get-go. He wasn’t. In fact, as a teenager, white people considered him “one of the nice ones,” a term they use in the series to depict a non-threatening black man. He is compared to the harmless, annoying, adorkable Steve Urkel.

Colins is the narrator in Colins In Black & White. He takes us through the evolution of his magnificent ‘fro, down to his athletic prowess. As a teen, Colin played basketball, baseball and American football. It earned him a multitude of scholarships for baseball, all of which he rejected, leaving in its wake greatly peeved and nettled coaches, by insisting on holding out for that one football scholarship. A choice no one in his life thought wise, including his white adoptive and incredibly supportive parents of which he says, “Growing up with white parents, I moved through life with their audacity of whiteness. I assumed their privilege was mine. I was in for a rude awakening.”

Colin taking a knee was considered such an aggressive act of rebellion President Trump frothed at the mouth urging NFL owners to fire all players protesting during the national anthem. Colin, a quarterback, was later joined in solidarity by hundreds of players across America when the protest snowballed.

He has not played professionally since 2017. It is believed his stance, deemed far too political, may be responsible for this. In November 2017, he accused the NFL and its owners of blackballing him by colluding to keep him out of the league. He later withdrew his complaint following a settlement.

It is said every protagonist needs an origin story. Colin may be said to be one of the first elite athletes to get benched thanks to the consequences of having an opinion on social injustices. One that he does not dwell on in the series. Instead, he controls his own narrative stating, “When people try to tell you when and where you are a quarterback, it doesn’t matter, because you will see, you are more than a quarterback – much more.”