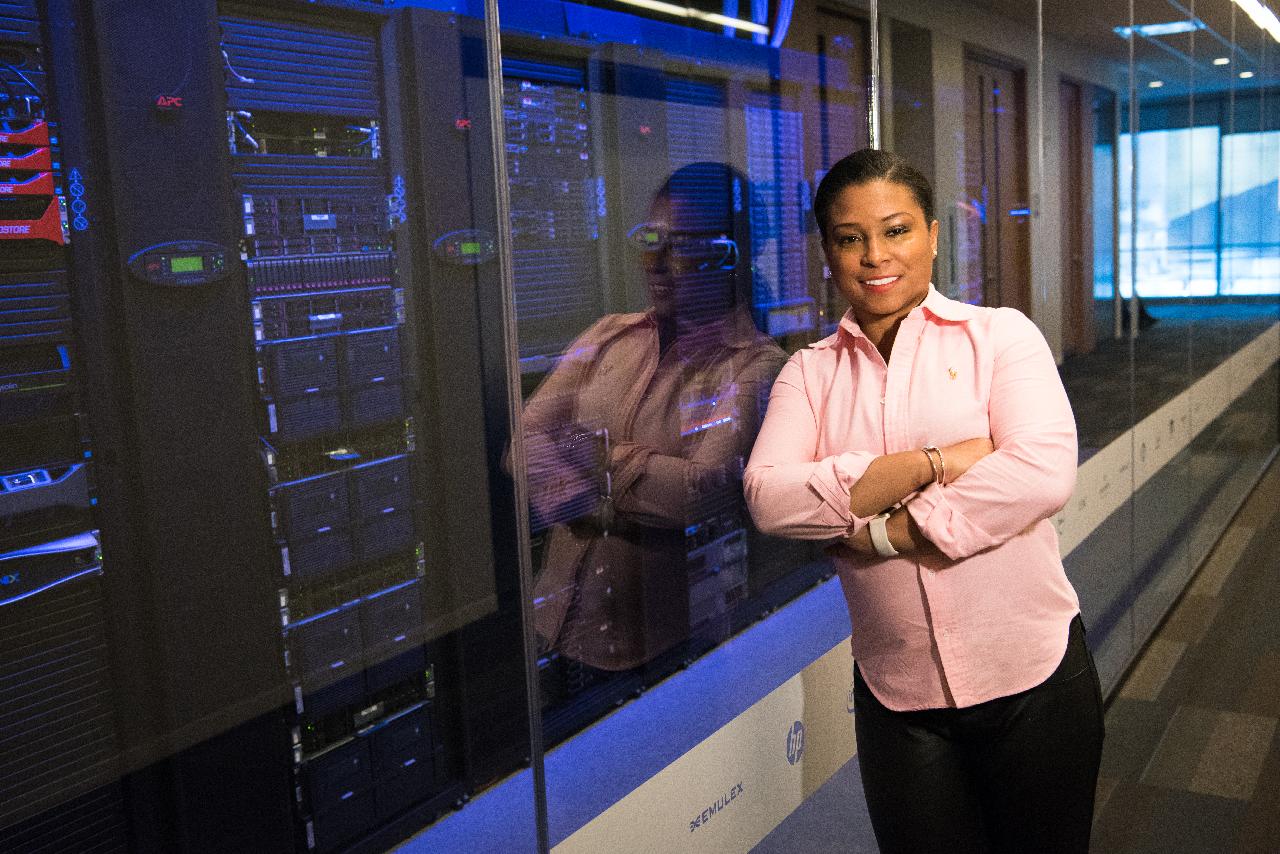 75 per cent of CIOs report to CEOs according to an Africa CIO100 survey.

What this beautifully illustrates, is CIOs in Africa are ahead of the curve. The global average of CIOs reporting to the CEO is 46 per cent.

It might seem obvious that of course, everyone reports to the CEO. They are, after all, the boss of you. The buck stops with them. At the same time, the role of the CIO is growing steadily and suddenly, and with their perspective on the growth trajectory of the organisation, they are worthy of sitting on the CEOs right side. Not just there either. CIOs have earned the right to sit in the boardroom telling the powers that be what technology means to the organisation.

A 2018 Deloitte analysis of data from its CIO Programme, along with interviews with CIOs and other C-suite leaders, revealed that the tech leader is actually better off reporting directly to the CEO. A leader cannot escape technology and what better way to get to it than through a professional relationship with the CIO? After all, we now know the key driver of the business is technology.

In their exhaustive research paper Who’s The Boss? Trends in CIO Reporting Structure, it emerged that the CIOs role in business strategy can impact, and align, a company’s mission, brand, showcase business acumen and build C-suite relationships.

A solid relationship between the CEO and the CIO makes it likely for the latter to move quickly in all matters technology. “As IT’s role expands beyond value preservation to revenue generation, CIOs are striving to balance critical business and IT operational tasks with innovative infrastructure and applications that enable disruptive new business models, generate top-line value, and drive competitive advantage. With the unprecedented pace of technological change, it’s critical for CIOs to move quickly, with direct and unwavering support at all levels of the organisation.”

This 2018 research was accumulated over three years. A direct line to the CEO, it said, is the optimal reporting structure. This is a trend that has been growing over the years. In fact, if you want to understand with nothing but a glance how an organisation is priotising digital transformation, look at who the CIO reports to. Industries “experiencing profoundly technology-driven transformation or disruption” have CIOs reporting to the CEO.

Other reporting structures include, in no particular order, reporting to the CFO, the General Manager, the COO and the CTO. Unsurprisingly, when a firm is recruiting, CIOs are more likely to pass on the job if they are not direct reports to the CEO.

The Enterprises Project, a platform that has the backs of CIOs and IT leaders illuminates this in their blog titled CIO Role: Who Should The CIO Report To? says “Once upon a time, CIOs were most likely to report up through finance, a choice that some say was a sign of the times: IT was viewed as overhead to be minimised rather than a strategic asset for the business. Today, many argue that a direct line reporting to the CEO is the ideal structure for the strategic CIO.”

CIO Insight reflected on this when they asked Should CIOs Report To CEOs or CFOs? and ended up declaring that companies with the CIO reporting to the CEO “tend to strive for competitive advantage by differentiating their products and services.” It’s another way of saying an organisation that is focused on innovation be it in technology, introducing new products and increasing the value proposition – and the CIO “has to constantly think about potential new IT that can widen that advantage.”

They have another angle as well. Even though more companies appreciate the fact that IT “plays a strategically vital role,” does not mean what you think it does. Apparently, “just because IT can play a strategic role does not necessarily mean the CIO is the one who leads the strategic change.” This view is, as it turns out, not a common one.

In a 2019 study by cio.com, they maintain the CEO-CIO relationship as a vital one, citing more than half the CIOs report to the CEO. In addition, the pair make it a point to meet at the very least, once a week. “As technology and digital transformation agendas are being pushed up the agenda by chief executives, the 2019 CIO 100 revealed that digital, technology and IT execs were experiencing a close relationship with the highest echelons of the organisation.”

And, yes, business must always come first. “For a CIO to gain credibility with the CEO and board, they need to talk in terms of business outcomes,” said cio.com. “Technology is an enabler to drive greater efficiency, product diversification and increasing speed to market. The CIO is not just a trusted business partner and technology advisor but also a driver of innovation and thought leadership across the C-Suite.”

Let’s wrap this up. That “businesses that do not fully embrace the power of technology and people will fall to the wayside of those who do,” is becoming rather obvious.

CEOs who value CIOs know this. And CIOs who are forward-thinking seem to agree.

To dive deep into the world of the CIO, register for the Africa CIO100 Symposium & Awards 2021 and meet with peers from all over the continent.