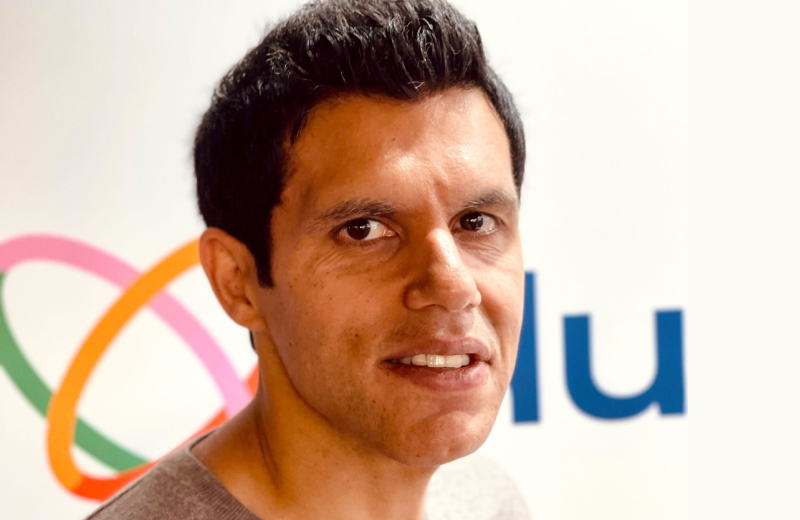 African fintech firm, Flutterwave has announced the appointment of Oneal Bhambani as its new Chief Financial Officer. He joins Flutterwave from American Express and Kabbage.

At his previous stations, Oneal’s tasks entailed the management of fintech products. He also played a key role in the sale of Kabbage and its integration within the American Express Global Commercial Services segment.

At Flutterwave, Oneal will serve a key function in enabling the company’s expansion with best-in-class discipline, operational controls, and financial rigor.

During his tenure at Kabbage, he was responsible for all of the company’s financial operations and functions including IPO-ready financial and operational controls.

When Kabbage was acquired by American Express in April 2022, he was the CFO and Head of Capital Markets of Kabbage’s business unit, which provides credit, banking, and payments solutions to American Express’ commercial customers.

Prior to the April acquisition, Oneal was a key stakeholder in capital allocation and led critical strategic initiatives for the business.

Earlier in his career, Oneal was a growth-stage investor at The TCW Group (an investment firm owned by The Carlyle Group), and Riverwood Capital.

The company’s CEO Olugbenga Agboola, alias GB, was mentioned in the allegations. There were calls to see him resign but he still remains at the helm of the fintech firm.