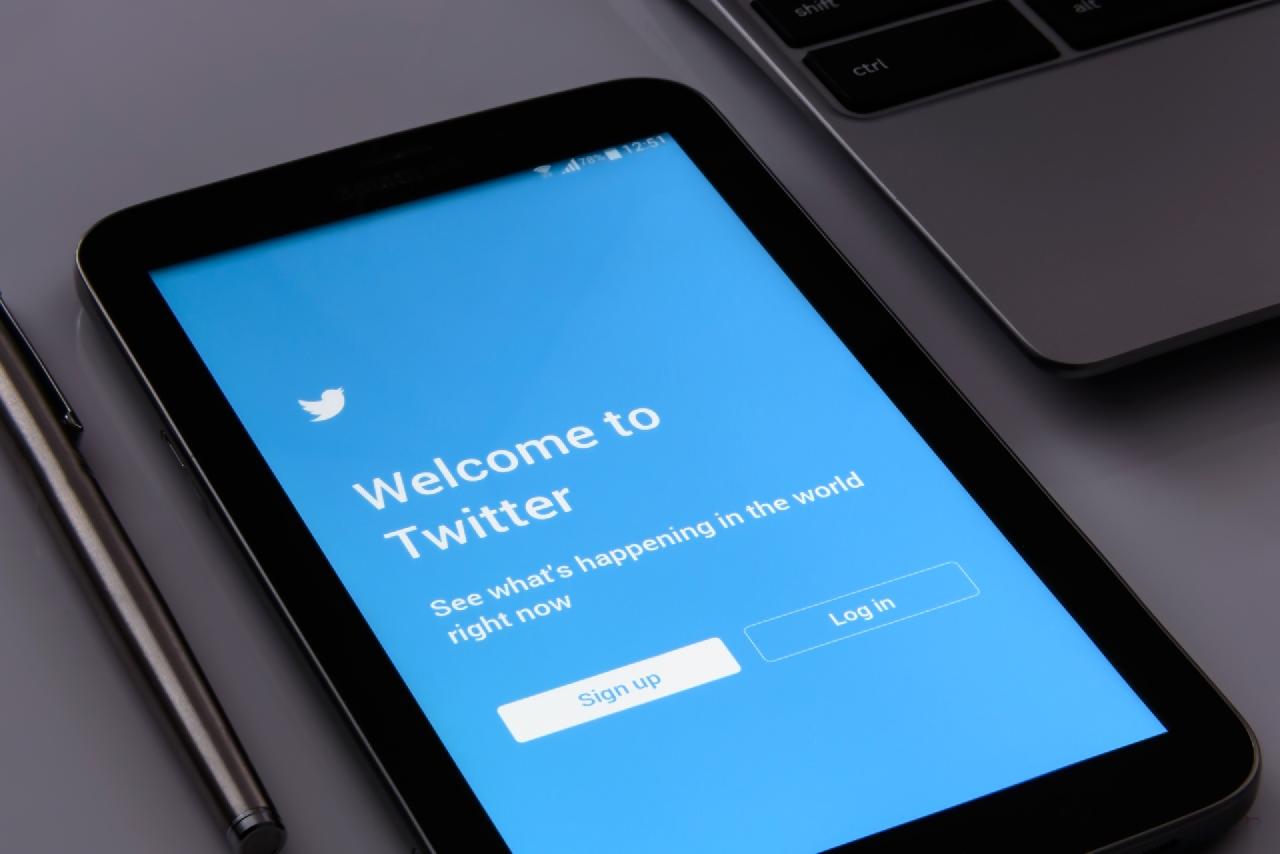 On 4 June, the Nigerian government announced the indefinite ban of the popular social media network, Twitter. This ban came days after tweets made by President Muhammadu Buhari were deleted for violating the platform’s rules. On 2 June, the president’s official handle released a thread to address the insecurity and ethnic clashes going on in parts of the country. However, the thread, which had aggressive undertones, and threatened citizens, was widely reported and consequently deleted from the platform.

Two days later, the government ordered the shutdown of Twitter in Nigeria, ordering all internet and telecoms service providers in the country to block users’ access to Twitter. All 39.6 million Twitter users in the country found themselves unable to access the platform after midnight as a result.

While some users in the country have defied the ban and can bypass it using VPNs, others have not, and Nigerian Twitter is undoubtedly not the same – especially for small businesses.

Beyond being just a social networking site, Twitter is a very important place for economic activities, especially small businesses. Analysis by Netblock’s Cost of Shutdown Tool showed that the ban comes at a cost of about $6 million daily for the Nigerian economy.

The way the platform works makes it easy to network and spread content, something which plenty of business owners have leveraged to grow their businesses. The high unemployment and underemployment rates in the country have pushed a large number of young people towards entrepreneurship. According to NOI Polls, 20 per cent of Twitter users in Nigeria use the platform to advertise their businesses while 18 per cent use it to look for jobs or freelance gigs.

Since the ban, businesses have recorded low levels of patronage and engagement on their posts.

Hauwa, a graduate of Mass Communications, has been selling kaftans and abayas on Twitter as @StylishPlushNG since 2018. She sells an average of 10 monthly, bringing her revenue close to $540 per month. “Before the pandemic, in a week, I could get about three to four orders from Twitter alone,” says Hauwa. “Monthly, I sold up to 10 abayas, sometimes even 12.”

For a country with over 50 per cent Muslim population, Eid celebrations are a great time for clothing businesses in Nigeria. Unlike other Eids, however, Twitter vendors recorded the lowest level of patronage this year. About 80 per cent of the Muslim population are from the northern part of the country, where the president comes from, and the majority of Twitter users from there acquiesced to the ban as a show of loyalty. “Eid is always the best time for business, everyone buys abayas. This Eid (which was on the 20th and 21st of July), I didn’t sell up to 5 abayas on Twitter but last year, all the abayas I had in stock were sold,” she said.

“Analysis by Netblock’s Cost of Shutdown Tool showed that the ban comes at a cost of about $6 million daily for the Nigerian economy. “

Some business owners are simply afraid of defying the ban. Uswat Hafsat, @harfsieyU of SD Plus, says she hardly ever comes on Twitter again as a result of the ban. “I’m scared of tweeting. We all know how this government is, they can decide to arrest anyone caught tweeting so it’s best I avoid that,” she says. “I focus on Instagram and WhatsApp now, and even though I don’t get as many orders as before, I’d much rather be safe.”

For Sir Kay of Sir Kay’s Kitchen, a two-year-old dessert shop in Kaduna, the ban goes beyond just receiving orders to being unable to advertise his craft. He uses Twitter to not just sell his cakes, but find students for his baking classes. “Twitter offers me a more favourable return in terms of marketing efforts. When compared to other advertising channels, Twitter is a cheaper and less stressful channel. I also reach a larger audience and get a lot of engagement, unlike other platforms. I literally make sales on Twitter.”

He uses Twitter to share videos of his cakes and the process involved which has brought a lot of visibility to his brand. From getting students for his baking classes to being commissioned for major gigs; Twitter has contributed to the growth of his small business. However, since the ban, the number of engagement on his posts have seen a decline of about 50 per cent, which inadvertently translates to the loss of opportunities. “For me and many Nigerians running a business, the Twitter ban has affected how we stay informed, build relationships, and get opportunities. Businesses on the other hand have experienced a serious decline in engagements and sales.”

While there are still several Nigerian users tweeting via VPNs, it comes to a cost. Those who cannot afford paid VPN plans are at risk of being exposed to data theft and other forms of cyber insecurity. Some users have tweeted about experiencing slower internet connections and higher rates of internet data usage.

Statistics show that for every hour Twitter remains shut down in Nigeria, the Nigerian economy loses $250,000 in revenue.