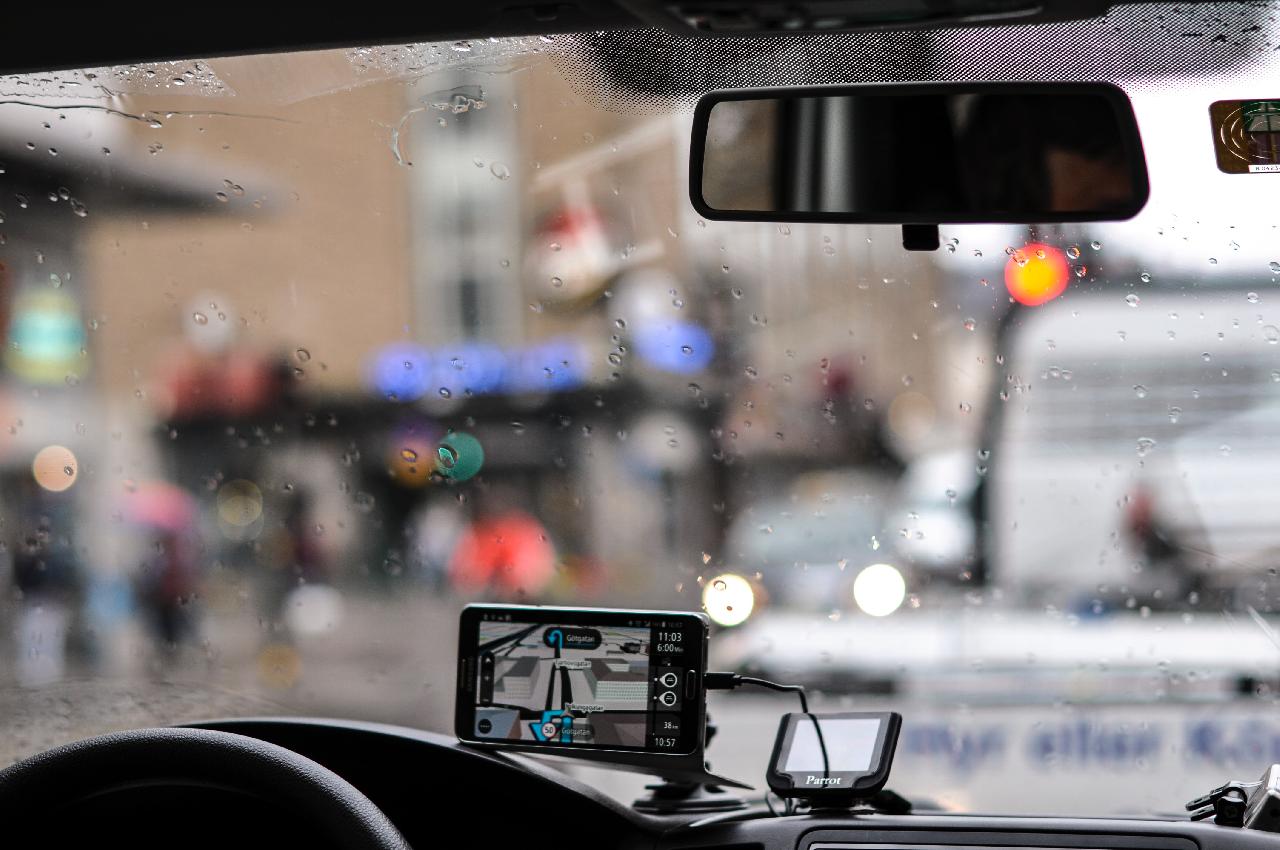 The government of Uganda has signed a 10-year agreement with a Russian firm – Joint Stock Global Security Company Limited to install GPS tracking devices in all public and private vehicles, motorboats and motorcycles in the country.

At a ceremony held at the Office of the President in Kampala, Waiswa Bageya, the Permanent Secretary in the Ministry of Works and Transport and Yunus Kakande, his counterpart in the office of the President signed on behalf of the government while Ivan Sukraban, the Chief Executive Officer of Joint Stock Company, a Russian digital security company signed on its behalf. The agreement was witnessed by Security Minister, Rtd General Jim Muhwezi.

Muhwezi said the project will provide the government with a digital system that will monitor vehicles, motorcycles and motorboats in the country and enable the use of artificial intelligence to back up other measures in place to be able to provide the country with security. He denied reports that the installation of tracking systems on vehicles will invade people’s privacy, and said that the system will only be used for security purposes and nothing else.

He added that those who believe that the Government is acting outside the law have the right to challenge it in courts of law. On when the project is expected to start and how much money car and motorcycle owners are going to be paying, Muhwezi said the committee will be deciding on these details in the coming days.

“The investor is going to come on the ground to establish centres in the different parts of the country working with Luweero Industries to start and then the public will be informed when each vehicle will be called to be registered to get new number plates with monitoring systems.
The payment will also be communicated because always registration of vehicles is not free of charge; anybody who owns a vehicle will meet that charge,” Muhwezi said.

According to Kakande, the President instituted an inter-ministerial committee that for the last four months has been working on identifying and the right company to carry out the task. He said the project which has been named the intelligent transport monitoring system, was first hinted at the program of installing digital monitors to all vehicles and motorcycles, following the gruesome murder of Arua Municipality Member of Parliament Ibrahim Abiriga in 2018 and last month, the president directed the State Minister for Internal Affairs, Gen David Muhoozi to oversee the project, saying that a portion of the budget has been set aside to fund this cause.