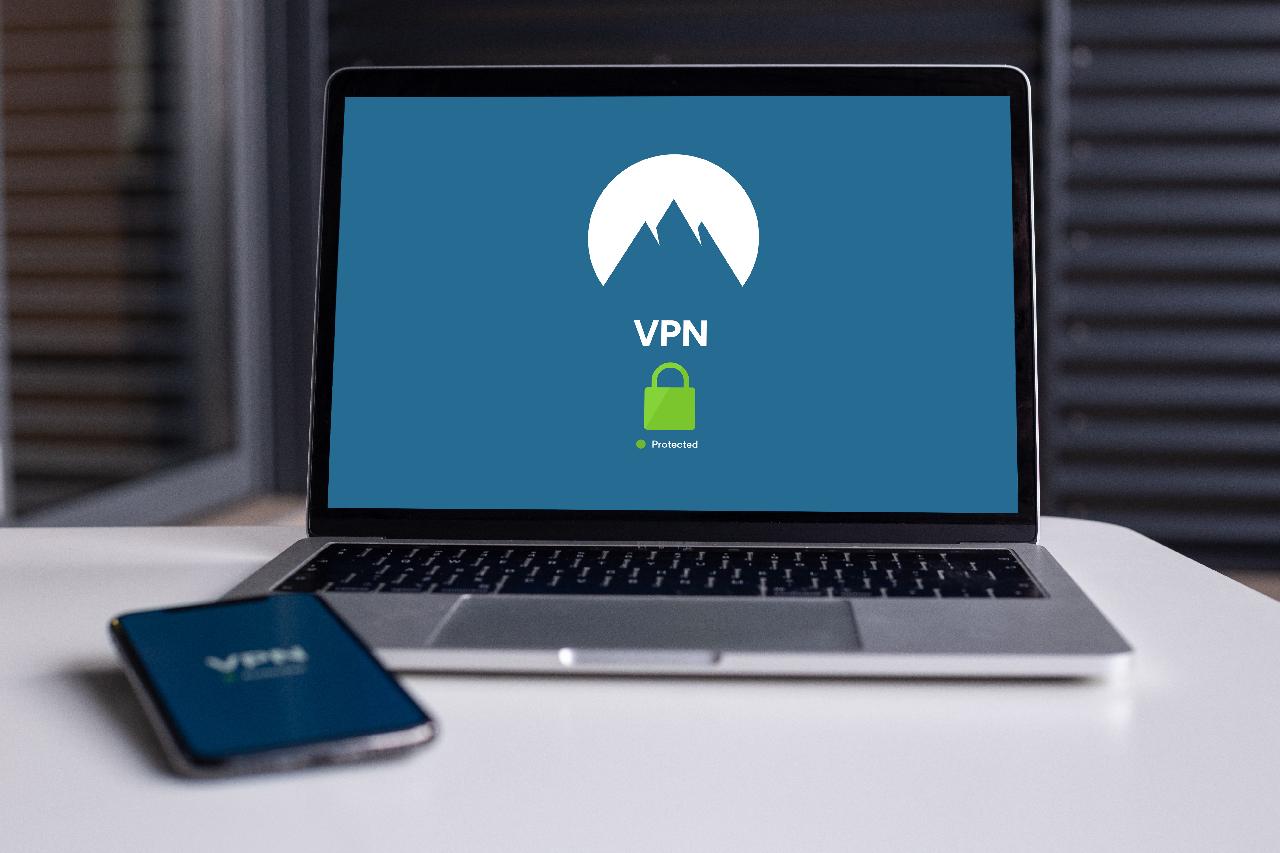 It is the crack of dawn in Uganda. At least that is what we know at sunrise in Kenya. The ‘good morning’ influencer messages that wake us up on Twitter and Facebook, and the WhatsApp status messages are silent. Ugandan phones are not beeping with notifications.

Why would they? Uganda is going to the ballot for presidential and parliamentary elections. But the rest of the world will not witness it. At least not in real-time. Their internet has been shut down. The notice to internet service providers in part read “Uganda Communications Commission hereby directs you to implement a temporary suspension of the operation to all your Internet Gateways and associated access points.” The suspension was expected to begin at 7 pm 13 January 2021 and “continue until otherwise directed.” It was signed by the Ag. Executive Director, UCC, Irene Kaggwa Sewankambo.

MTN followed by issuing a notice on service restriction to the effect that the UCC has asked – nay, told them, “to immediately suspend access and use, direct or otherwise of all social media platforms and online messaging applications over the network until further notice.”

But, what, actually, is a shutdown? Access Now describes it thus. “An internet shutdown is an intentional disruption of internet or electronic communications, rendering them inaccessible or effectively unusable, for a specific population or within a location, often to exert control over the flow of information.”

Not all shutdowns are the same.
– Internet blackouts: access is completely cut off. This includes partial blackouts by specific ISPs.
– Social media shutdowns: access to WhatsApp. Facebook, Twitter and YouTube are blocked, but this can be circumvented thanks to VPN.
– Severe throttling: access to the internet literally slows down to 2G speeds, too slow for anyone to do anything. Yes, it basically amounts to a total shutdown but with the pretence of internet availability.

Shutting down the internet is a move that has been perceived internationally as yet another opportunity at a power-grab by the current president of Uganda Yoweri Museveni, and a means to handicap his favoured opponent, entertainer Bobi Wine who has a solid social media presence.

This is by all means not the first shut-down Uganda has graced its citizens with. 16 February 2016 was the eve of yet another election. The government shut down the internet with claims of “national security.” The Daily Monitor reports that Uganda lost close to $2 million for each day the internet was shut off. What began as a social media shutdown this year, however, has eventually evolved into a full shutdown, according to a source.

In a research done by Top10VPN in 2019, the economic impact of shutting down the internet came down to an excess of $8 billion. In fact, 2019 experienced more shutdowns than ever with CNBC reporting a “total cost surging 235 per cent from 2016.” The cost was broken down by regions as seen below.

The report was updated to take into account 2020 where the cost of internet shutdowns went down by 50 per cent, a factor that can be attributed to the rise of e-commerce during COVID-19. But, before clapping our hands with glee, remember that these shutdowns are also happening in poorer regions which leads to a much lower impact.

The Global Cost of Internet Shutdowns in 2020 report calculated “the total economic impact of every major internet blackout and social media shutdown around the world last year.” This time, India was the most economically-impacted nation. Their internet shutdown cost them $2.8 billion, affected 10.3 million people and amounted to 8,927 hours of blackout.

Inevitably, there is the impact of human rights that is touched upon and cannot be ignored. In fact, political repression is listed as the top most reason for shutting down the internet, followed by national conflict, protests. elections and even exams. “Internet shutdowns block people from getting essential information and services. During this global health crisis, shutdowns directly harm people’s health and lives, and undermine efforts to bring the pandemic under control,” said Human Rights Watch. Shutdowns explicitly happen during election seasons or as a response to civil unrest. And they happen in countries ruled with an iron fist. Where they already have a poor reputation when it comes to upholding human rights.

We might not know what is happening in Uganda and can only speculate. What is known for sure, based on the above reports, is that there will be a cost to this shutdown.