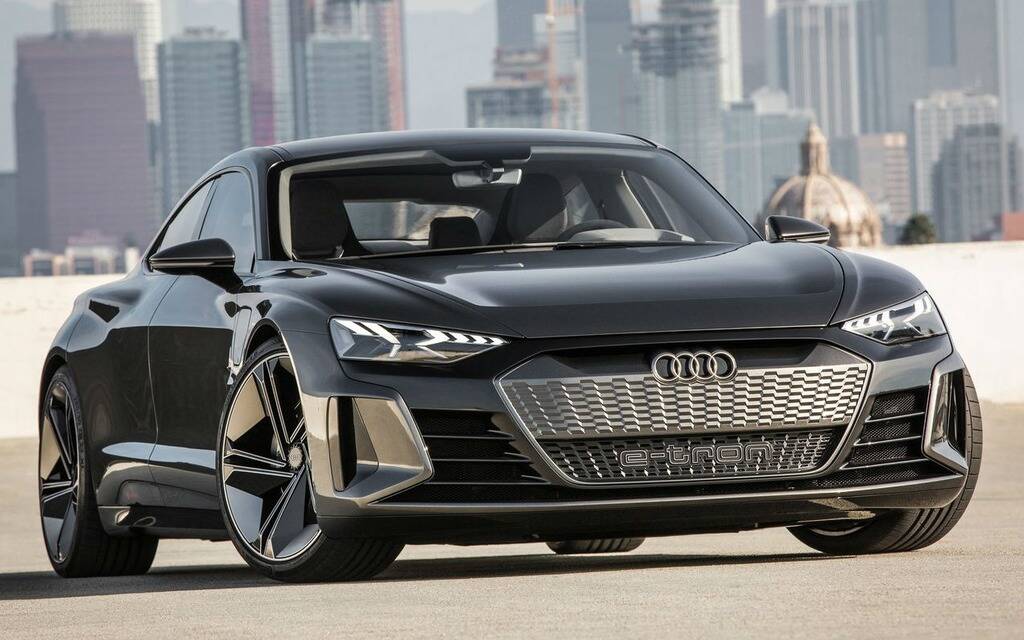 Audi has officially announced the E-Tron GT. Their version of a high powered electric automobile with the potential to shatter the market. The E-Tron is an expensive new high-performance electric sedan built on technology developed for Porsche’s first EV, the Taycan. Yes, there are engine similarities between the Porsche Taycan and Audi’s new brain child, but fundamentally, they are wildly different.

Buyers of the E-Tron will get the most performance that Audi has squeezed out of an electric car to date. The standard E-Tron GT can output 350kW of power, or roughly 470 horsepower, while the RS version boasts 440kW, or about 590 horsepower. In overboost mode, those numbers jump to 522 horsepower and 637 horsepower, respectively. With overboost and launch control, the E-Tron GT can sprint to 100 kilometers per hour in 4.1 seconds, and the RS version makes that run in 3.3 seconds. Not bad for a car that weighs about 5,100 pounds.

Audi has already began shipping its first electric models released in the wake of the Volkswagen Group’s Dieselgate scandal. But the extra capability afforded by Porsche’s technology could help the automaker steal away luxury car buyers who were previously put off by the lacking range of the original E-Tron (or its most direct competition, the Mercedes-Benz EQC). Beyond that, the E-Tron GT will now serve as the standard bearer for Audi’s push into electric vehicles.