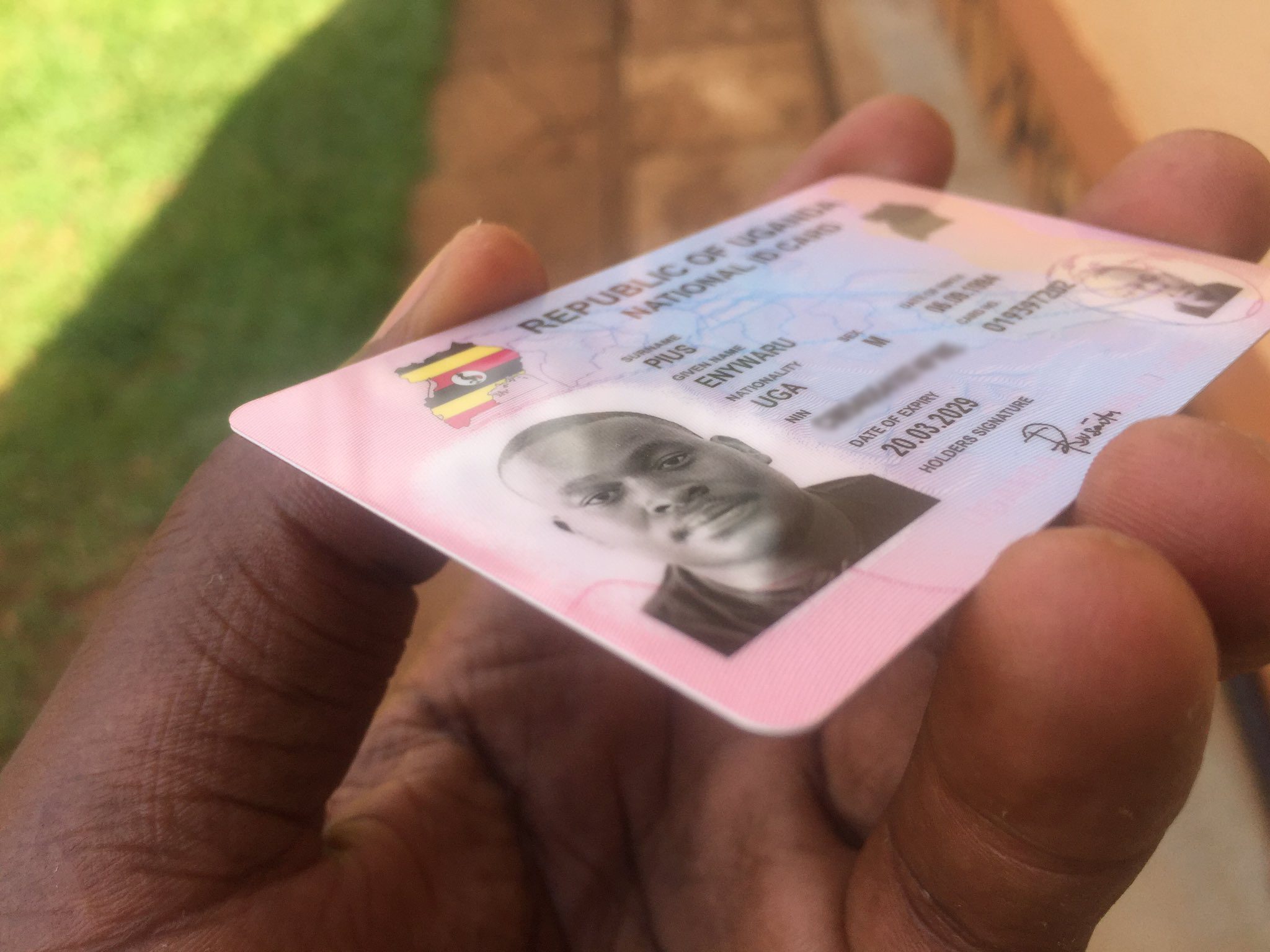 Minister of Internal Affairs, Gen Kahinda Otafiire has said Government through the National Identification and Registration Authority (NIRA) is to change current National Identity Cards to improved high-tech ones with a chip that can identify people’s eyes and recognizes their DNA.

While addressing Journalists at Uganda Media Centre in Kampala on Tuesday, Otafire said the Government will earmark $1.7 million for the exercise that kicks starts next year. He said the money would be used to purchase high-tech machines that will make improved national IDs.

“This is a very huge task, so this money will be used for paying the people registering, buying equipment and facilitating the process at large. The renewal of IDs will be free but those that want to do it online, will have to pay $14,” Gen Otafiire said.

Gen Otafiire added that the Government is to start the mass registration for the renewal of National IDs. He said the renewal process shall also be free of charge and registration centres shall be extended to various parts of the country.

Gen Otafiire also asked Ugandans to ensure that their children are registered at birth so that their details are captured in the national database.

NIRA began issuing National IDs in 2014 and the first batch expires in 2024 because each, like a passport, is valid for only 10 years. Last month, Gen David Muhoozi, the State minister for Internal Affairs, told Parliament that the government will issue “smart digital” IDs once the current versions expire.

“Besides the genetic information, the government will deploy technology to pick fingerprints and eye properties of applicants to ease verification of their particulars when needed”, Gen David Muhoozi said.