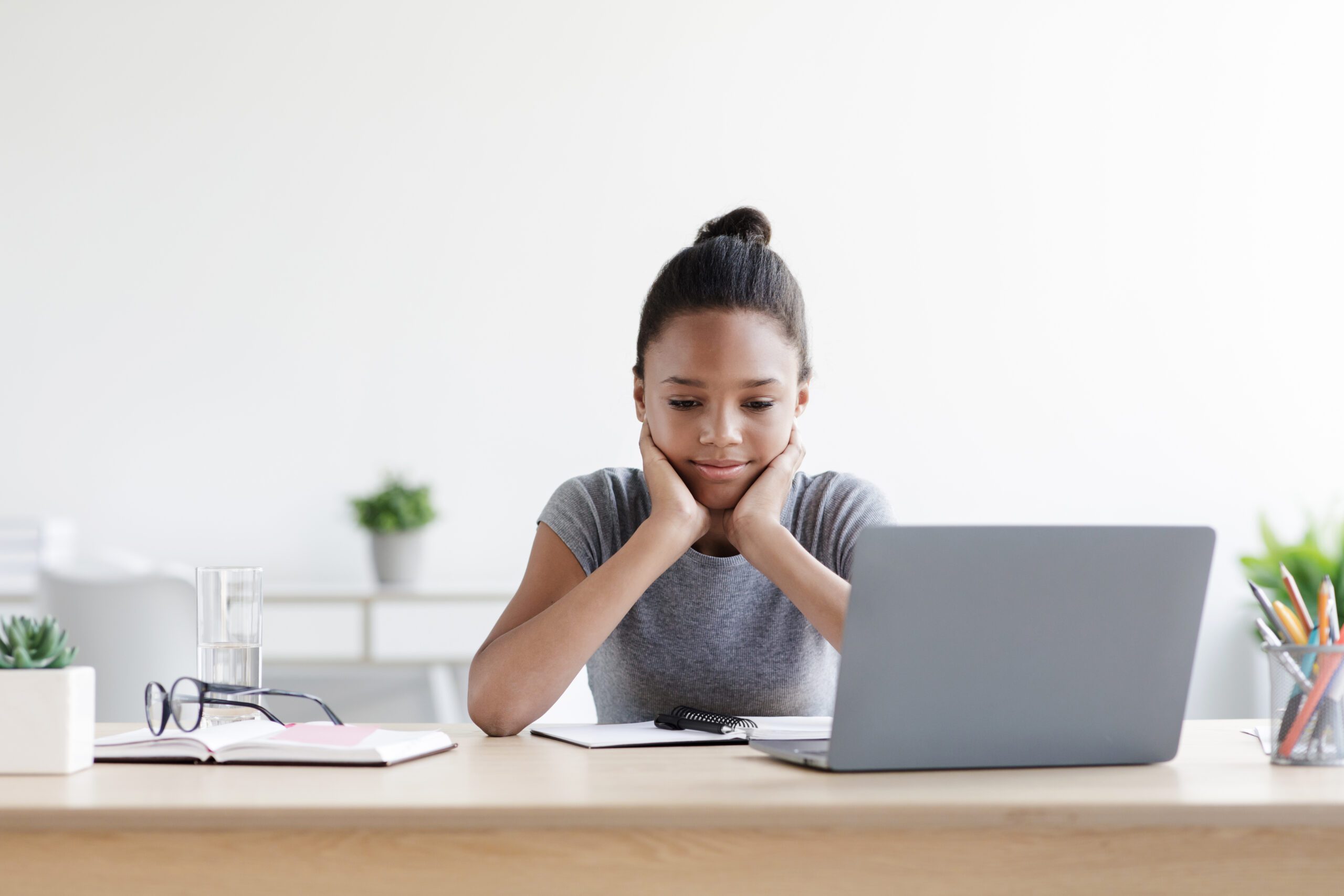 United Nations Commission For Africa (ECA) in partnership with the government of The Republic of Namibia, UN Namibia, UN WOMEN, and the International Telecommunications Union (ITU) have announced the 5th edition of The Connected Africa Coding Camp.

According to ECA, the initiative aims to narrow the digital gap by empowering young African women and girls with the necessary foundational building-block skills to find long-term success in education, employment, and entrepreneurship, while creating a conducive environment for collaborative efforts.

The hybrid training targets young African women and girls between 12 to 25 years of age, where 100 from Namibia will be physically attending while over 2000 are expected to join virtually from around the African continent.

On the final day of the camp, ECA says an innovation fair will be organized enabling the girls to showcase their projects developed during the coding camp by targeting solution-oriented ideas in response to the continent’s socio-economic challenges.

ECA also stated that in the last four editions of the coding camp, trainees have developed 198 innovative projects, of which 40 were recognized for their contributions to the community.

The registration page can be accessed using the following link. The deadline for registration is 15 August 2022 17:59 EAT.