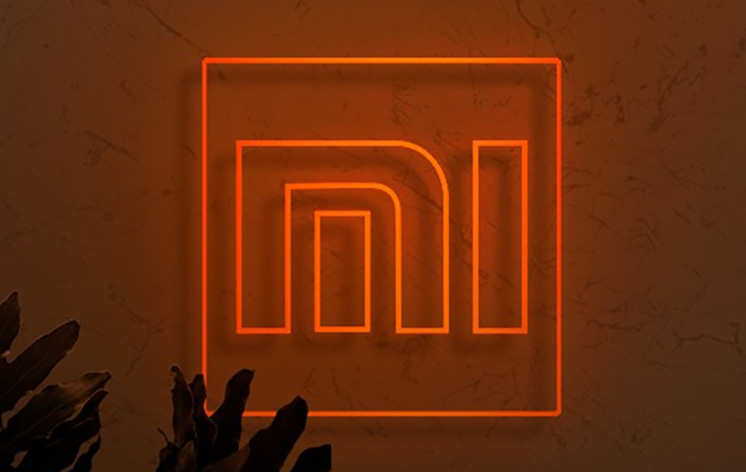 With a handful of days left in office, the Trump administration is as busy as it can be. It has decided to train its sights on one more Chinese electronics giant: Xiaomi, the world’s number three phone manufacturer. The US Department of Defence is now designating Xiaomi as a “Chinese Communist military company,” meaning it’s now vulnerable to Trump’s executive order that bans the US from investing in such companies — and might force US companies and other US investors to divest in Xiaomi on November 11th, 2021, as reported by Reuters.

Xiaomi maintains that it’s “operating in compliance with the relevant laws and regulations of jurisdictions where it conducts its businesses.” The spokesperson contends that Xiaomi “is not owned, controlled or affiliated with the Chinese military, and is not a ‘Communist Chinese Military Company’ defined under the NDAA [National Defense Authorization Act].” Xiaomi says it’s now reviewing the potential consequences of the DoD designation before taking action.

Huawei is also on the list. It is the world’s number two phonemaker. Huawei builds large-scale telecommunications equipment, this seems to be exact thing that is troubling US lawmakers. The trade wars encompassing the Trump administration and the rest of the world are not seemingly ceasing.