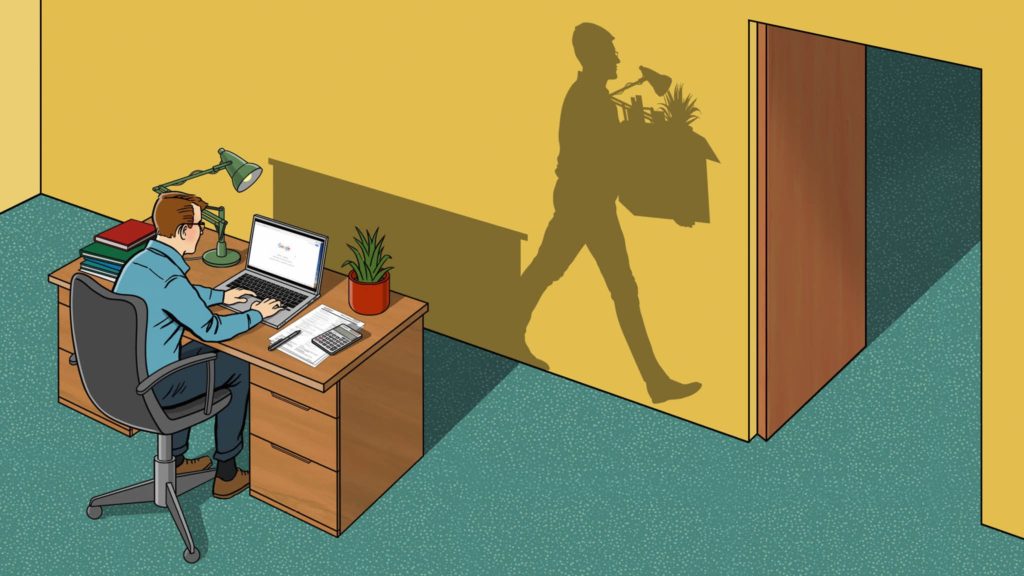 It is without a doubt that digitisation will actively transform and accelerate the pace of the now inevitable shift witnessed in the Savings and Credit Cooperatives (Saccos) space. This shift has however been meted with instances of objection as some employees believe that digitisation will lead to the automation of processes, rendering their jobs redundant.

While speaking at a panel during the virtual East Africa SaccoTech Forum 2021 organized by CIO East Africa, Winnie Sergon, the Head of IT at Boresha SACCO noted that the IT departments of many SACCOs are still hesitant to embrace digitisation fully for the fear of the unfavorable circumstance or conditions that may, in turn, reduce the chances of success or effectiveness. She noted that such disadvantages included the fear of redundancy in the workforce.

“The fear of redundancy continues to hold SACCOs back from digitisation. It is high time that SACCOs leadership counter this fear among the employee-base to enhance the digitisation agenda,” she said.

In Kenya, Saccos have come up with various strategic plans to improve their performance. Some of these plans are expected to give Sacco’s a competitive advantage in the current turbulent business environment including the digitisation of customer relationship management and regulatory framework, monitoring, evaluation and mentorship, and capacity building in the cooperative movement.

Digipay.guru reports three main arguments in support of SACCO’s digitization. It records the fact that people in all parts of the world especially in Africa have a high level of comfort when it comes to mobile financial services.

“Africa is a massive market when it comes to mobile financial services like mobile money, mobile banking, etc. It however has a low banking penetration due to which the unbanked people who are directly dependent on SACCOs for their credit and savings. So, it only makes sense to marry both of them,” reads the report.

Wambui Mbesa, CEO, INTRASOFT International opined that in this 4th Industrial Revolution, SACCOs must prioritize setting aside budgets and embracing forward-thinking strategies and are re-writing the SACCO rulebook.

She said, “The only sure way grow and thrive as SACCOs now and in the future is to embrace digitisation that will in return rewrite the SACCO rulebook.” ” At Intrasoft, we promise to walk that journey with SACCOs.”

A major motivation for the digitisation journey and as observed by Paul Nabiswa, the Chief Operating Officer and Director of Analytics at ‎Envision Global is the COVID-19 pandemic that he said has forced members of the payment industry and banking sector to adopt social distancing measures to curb the spread of the disease but still deliver the seamless services promise to their client.

“In such times it is imperative that SACCOs adopt a digital channel that can minimize human contact,” he said. “Envision Global offers the solutiions to enable for this shift from brick and mortar.”

Also speaking on the subject was Tony Mutero, the General Manager of ICT at Police Sacco, who opined that digital leadership must now explore the growing use of digital technologies in addressing the digitisation gap in SACCOs. He further noted that technologies like the cloud enables SACCOs to provide service without a lot of expenditure thereby maximising on profits.

This panel was moderated by Rosemary Kimwatu, the Public Policy Manager at Safaricom.