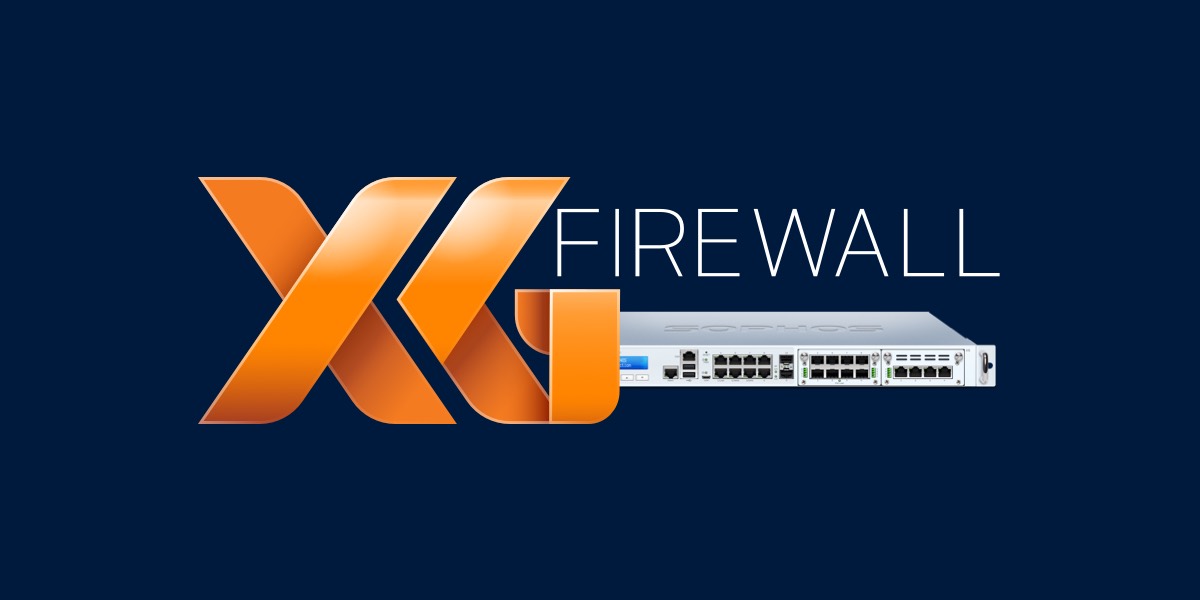 Sophos has unveiled new XGS Series firewall appliances with unrivaled performance and advanced protection against cyberattacks. The new appliances feature industry-best Transport Layer Security (TLS) inspection, including native support for TLS 1.3, that is up to five times faster than other models available on the market today.

“Sophos Firewall XGS Series appliances represent the most significant hardware upgrade that we have ever released and introduce unmatched detection, protection and speed,” said Dan Schiappa, chief product officer at Sophos. “Security teams can no longer afford to overlook encrypted traffic for fear of breaking something or hurting performance – there’s too much at risk. We’ve completely redesigned the Sophos Firewall hardware to handle the modern encrypted internet. Security teams now have the ability to easily inspect encrypted traffic and shine light on what was once a black hole, and they can confidently do so without compromising on performance.”

Cybercriminals Increasingly Using TLS to Avoid Detection
Sophos today also published new research, “Nearly Half of Malware Now Use TLS to Conceal Communications,” identifying a surge in cybercriminals using TLS in their attacks. The increasingly popular tactic is used by adversaries to encrypt and encapsulate the content of malicious communications to avoid detection as they carry out attacks.

In fact, 45 per cent of malware detected by Sophos from January through March 2021 used TLS to conceal malicious communications. That’s a staggering rise from the 23% Sophos reported in early 2020. Sophos has also seen an increase in the use of TLS to carry out ransomware attacks in the past year, particularly with manually-deployed ransomware. The majority of malicious TLS traffic that Sophos has detected includes initial-compromise malware, such as loaders, droppers and document-based installers like BazarLoader, GoDrop and ZLoader.

“TLS has undoubtedly changed the privacy of internet communications for the better, but for all the good it’s done, it’s also made it much easier for attackers to download and install malicious modules and exfiltrate stolen data – right under the noses of IT security teams and most security technologies,” said Schiappa. “Attackers are taking advantage of TLS-protected web and cloud services for malware delivery and for command and control. Their initial compromise malware is simply the advance guard for major attacks, as they’re setting up camp for the heavy artillery that follows, like ransomware.”

Powered by Sophos Firewall’s Xstream architecture, XGS Series appliances deliver the industry’s best zero-day threat protection, identifying and stopping the most advanced known and potential threats – including ransomware. Protection is fueled by powerful threat intelligence, available only through SophosLabs Intelix and based on petabytes of SophosLabs threat data. Suspicious files are safely detonated in SophosLabs Intelix virtual environments as well as subjected to in-depth static analysis for additional detection coverage and intelligence gathering.

Sophos provides unique and intuitive dashboard visibility of TLS traffic and inspection issues, and security administrators can add exceptions for problematic streams with one click. Performance is also optimized out of the box with an extensive set of rules that are updated and maintained by SophosLabs to exclude safe traffic from inspection.

“Firewall appliances are evolving to secure newer use cases, including cloud and the sudden shift to a growing remote workforce,” said Frank Dickson, program vice president at IDC. “The elegance of Sophos Firewall’s Xstream dual processor architecture approach is its ability to accelerate trusted traffic from so-called ‘elephant flows’— large media streams, VoIP traffic and even cloud applications — to then leverage the general purpose CPU to perform appropriate resource-intensive processes, such as deep packet inspection and TLS inspection. The result is an adaptable network appliance designed to provide protection while meeting changing and accelerating business demands across a variety of use cases.”

“The new XGS Series firewall appliances are screaming fast with rock solid, unbreakable stability. We captured an immediate increase in performance that doubled our throughput, which completely blew us away. Sophos Firewall has always been industry best, but the XGS Series appliances are revolutionary and beyond compare with cutting-edge innovation that’s years ahead of other offerings,” said Sam Heard, president at Data Integrity Services. “Sophos Firewall provides the protection our customers need as they increasingly move business critical applications to the cloud and adopt zero trust technologies. It’s a win-win for channel partners, who further benefit with tremendous growth opportunities to cross and up-sell across the entire suite of Sophos solutions and services.”

“Sophos is raising the bar and pushing the cybersecurity industry forward at warp speed with its new XGS Series appliances, which are nothing short of amazing,” said Karen Greer, CEO at Secure Content Technologies. “Appliance installation is incredibly simple, and within minutes I could hear our technician yelling through the wall, ‘wow, this is fast!’ Sophos Firewall is effortlessly managed on Sophos Central, making it exponentially easier to secure and manage diverse and complex customer environments. Knowing that Sophos Firewall automatically shares threat intelligence with other solutions on the platform through Sophos’ synchronized security heartbeat feature is game changing, giving us complete confidence and peace of mind that our customers are protected – even the most evasive threats don’t stand a chance at getting by.”