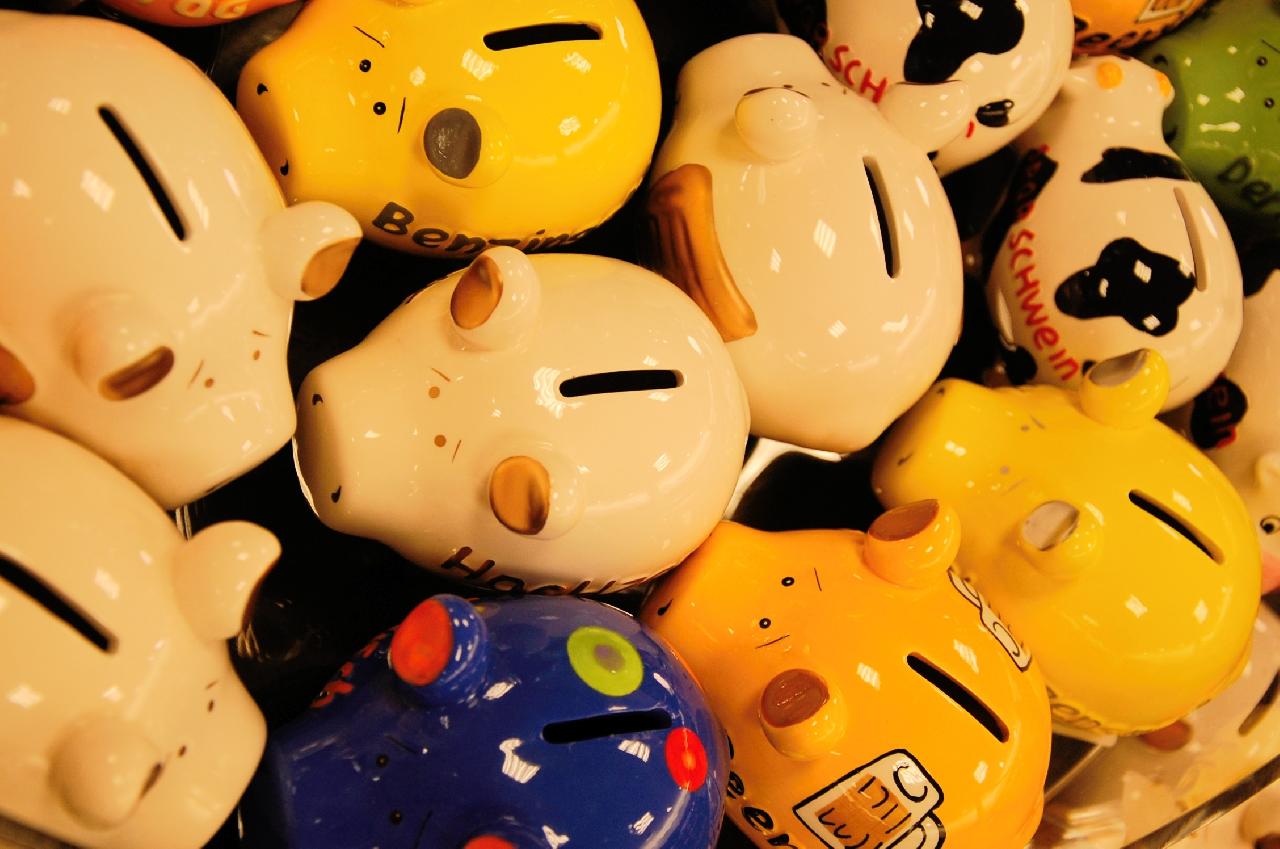 Not every SACCO is a behemoth and small SACCOs could also benefit from digitisation. A point made succinctly by Edith Tusuubira, Executive Director, Uganda Microfinance Regulatory Authority (UMRA) during her keynote address at the third annual East Africa SACCOTech Forum 2021. UMRA derives its mandate from the Tier 4 Microfinance Institutions & Money Lenders Act 2016, which breaks down its functions and its authority. Their lifeblood includes SACCOs, non-deposit-taking institutions, self-help groups, to money lenders. The role of UMRA is to help members achieve future economic growth and sustainability. As it so happens, the numbers that Tusuubira reveals speak the unspoken about Uganda’s economy.

A Finscope 2018 study found that majority of Ugandan adults (43 per cent), save their money under Tier 4 microfinance institutions, while 11 per cent only operate a bank account. In addition, at least 46 per cent of adults meet their credit needs through the Tier 4 system with 40 per cent of the poorest and 47 per cent of middle-income earners relying on Village Savings and Loan Association commonly known as VSLAs. SACCOs have made a remarkable contribution to the Ugandan economy by creating employment, encouraging savings, and bestowing credit services to the formerly unbanked rural communities and urban poor. But that is hardly the entire story.

What is unique about Uganda is they adopted the Tier system in 1999. Categorised from Tier 1 (the big SACCOs that fall under the supervision of the Bank of Uganda) to Tier 4 institutions, the latter including all other financial service providers outside the BoU oversight. Think of Tier 4 as micro-micro finance institutions. These are NGOs and community-based organisations. The classification of MFIs into Tiers serves the role of deepening geographical and poverty outreach, mainly serving the poorer, rural clients. They, in turn, fall under UMRA’s vigilant eye. Other countries that have adopted this 4-Tier system are Bolivia, El Salvador, Nicaragua, Peru, Indonesia, Philippines, Sri Lanka, Zambia, and Georgia. Tier 4 MFIs apparently form 70 per cent of all MFIs. They are also considered start-ups or weak institutions.

“Tier 4 is a critical lifeline for the majority of Ugandans particularly those at the bottom of the pyramid. With small businesses and low incomes, these institutions have been dramatically affected by COVID-19. As such, corresponding measures have had to be taken like digitalisation, which is of immense need,” states Tusuubira. She acknowledges the role of SACCOs as playing “an important role in the social-economic development of the community members as well as making it possible for them to access financial services, encourage savings, create employment opportunities, support community development and efforts all through driving community access to social services.”

They also stimulate micro-business growth, creating an ecosystem that improves member incomes and living conditions. If managed properly, it will have a butterfly effect on the economic development process. Digital tools such as those the regulatory body UMRA is looking at, will improve the collection of information, the growth of savings, and the disbursement of credit. It will also reduce cost and bring about operational transparency leading to growing consumer confidence.

“Digital and online solutions have become important during the pandemic. Digitalisation requires adequate funding, which is out of the reach for most SACCOs which are by their nature conveners of people and producers downstream while they become suppliers and off-takers upstream. They create an entry point for public services on education, health, and security,” affirms Tusuubira. Currently, they are confined to small areas where labour mobilisation and provision of goods have to be handled. Contacts to the wider economy transform SACCOs into a digital communication hub that can continue to play a pivotal role in development.

Despite their set up, size, and sheer quantity, the use of the digital platform remains valid even though tech-savviness is still lacking. There is a glaring need for SACCOs to automate solutions. She is convinced that a strong and effective finance regulator is critical to the growth and devolvement of the Tier 4 market for financial services in Uganda. This financial market subsector caters for the biggest proportion of the low-income population segment.

UMRA is currently working with the Ugandan government and other development partners to monitor new developments in the growing SACCO space especially when it comes to adopting the new normal.