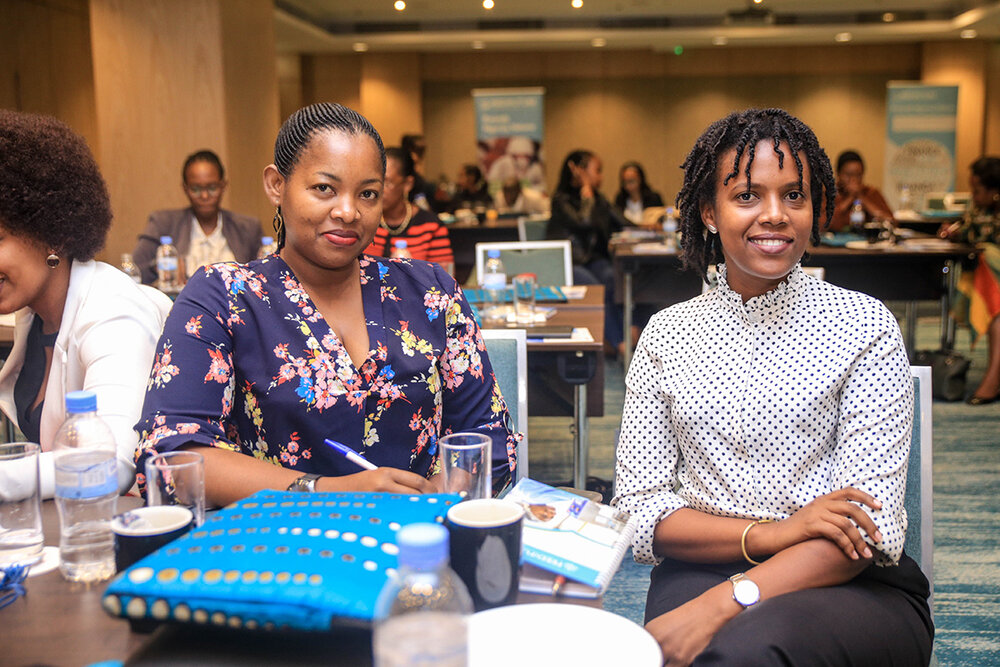 Standard Chartered Bank has launched an initiative to enhance women’s access to capital as a way to increase their participation in business.

As part of the Bank’s Futuremakers initiative, Standard Chartered Bank will initially provide Sh5m revolving funds that will enable Women in Tech (WiT) alumni to access interest-free and collateral-free loans. The loans will be capped at KShs 100K for working capital and KShs 200K for capital expenditure with a 12-24 month repayment period.

Commenting during the announcement, Kariuki Ngari Chief Executive Officer, Standard Chartered Bank, said, “through our Women in Tech incubation program – now in its fourth cohort, we learned that the biggest impediment of most women-led businesses was access to financial products and services.”

“Growing a business from its inception is critical especially for women in enabling poverty alleviation and helping build better livelihoods for their families and the society at large. By making it easier for women to access financial aid, we are giving them opportunities for success,” Kariuki added.

Most Women-led enterprises are unsuccessful in securing finance as a result of high collateral requirements and failure by lenders to understand their business opportunity. The initiative will provide entrepreneurs access to interest-free and collateral-free loans. Additionally, the bank has lined up training and engagement sessions with the WiTs to drive banking behavior and further understand the needs of the entrepreneurs as their businesses grow and develop.

“As a bank, we are alive to the fact that women economic empowerment is fundamental in helping achieve gender equality and sustainable development for the country,” Kariuki concluded.

Dr. Joseph Sevilla, Director @iLabAfrica Research and Innovation Centre, Strathmore University said, “@iLabAfrica Centre is delighted to see startups that have passed through the Women in Tech Program experience business income growth of over 1100 per cent in a period of over 2 years. These success stories show the progress of the program in the last four years and we look forward to growing more successful enterprises that have a global impact.”

Out of the top five companies from last year’s WiT incubation program, Bena Care which provides home nursing services to people with life-limiting illnesses across the country experienced a 1224 per cent increase in revenue and in the process doubling its staff numbers since starting the incubation program. Additionally, the company also raised Sh6.5 million as follow-up funding in January 2021 from an international body for their placement platform in Ehealth funding.

On the other hand, Nature’s Touch manufactures nature-based skincare products recorded a 566 per cent increase in revenue, doubling its staff numbers since the start of the program. Taste Afrique which processes agricultural produce and spices into natural food seasoning products called Chibundiro and Siri Spices has so far increased its revenue fivefold and in the process increasing its staff by a quarter. The company received a grant of Sh1.3 million from Swiss Re Foundation.

Women in Tech program is part of the Bank’s community engagement strategy, Futuremakers by Standard Chartered, that aims at tackling the issue of inequality and promoting greater economic inclusion for young people in various communities and economies, with a focus on girls and women. The program is in partnership with @iLabAfrica – Strathmore University Incubation Centre.

Each year the program trains more than 10 small and medium businesses leveraging on technology by offering mentorship, advisory, coaching, networking opportunities, access to seed capital, and investor forums that help mold their businesses to international standards. 30 start-ups have participated to date, and 15 have been awarded one million each in seed funding.

41 businesses have so far gone through the incubation process with the first four cohorts attracting 1,150 applications.