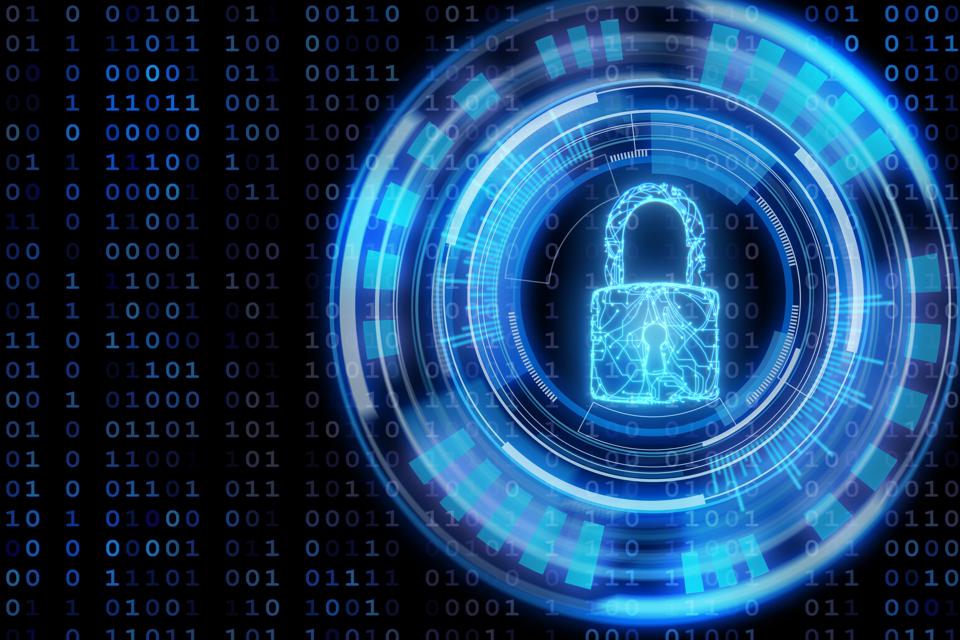 Sophos has also published new research that details how attackers were able to spend nearly two months undetected in a target’s environment, taking advantage of limited access controls and network and application segregation, which would have been better protected with ZTNA

Sophos has also published new research that details how attackers were able to spend nearly two months undetected in a target’s environment, taking advantage of limited access controls and network and application segregation, which would have been better protected with ZTNA. The attackers further leveraged no-longer-used “ghost” remote access tools to move laterally, target and compromise other machines, create new accounts, install back doors, and exfiltrate data, before releasing the Midas ransomware.

Through its unique integration with Sophos Intercept X, including Sophos Extended Detection and Response (XDR), Sophos Managed Threat Response and other solutions using its technology, Sophos ZTNA removes the complexities of managing multiple vendor products and agents, and provides end-to-end protection for endpoints, users, their identities, and the applications and networks that they connect to. As part of the Sophos Adaptive Cybersecurity Ecosystem, Sophos ZTNA shares real-time threat intelligence with other solutions and automatically responds to threats. Working together, the solutions can better identify active threats and assess device health, so compromised and non-compliant devices can be quickly isolated.

“Many traditional remote access solutions, like remote desktops and IPsec and SSL-VPN, provide strong encryption, but very little else in defense against modern threats. We see attackers increasingly exploiting these limitations, stuffing credentials into RDP and VPNs to gain access to victim networks, and then moving freely once inside, all too often culminating in costly data theft and ransomware incidents,” said Joe Levy, chief technology and product officer at Sophos. “People, applications, devices, and data aren’t constrained to offices anymore – they’re everywhere, and we need more modern ways to secure them. Zero trust is a very effective cybersecurity principle, and ZTNA embodies it in a practical, easy to use way, ensuring that users have secure access to only the resources that they need.”

Sophos ZTNA micro-segments networks to protect against intrusions, lateral movement and data theft. It constantly authenticates user identities with multiple factors, and validates device health, delivering tighter access controls for users and fewer footholds for cybercriminals. Unlike VPNs that provide broad network access, Sophos ZTNA eliminates implied trust and only authorizes user access to specific applications and systems on the network. By trusting nothing and verifying everything, Sophos ZTNA improves protection, simplifies security management for IT managers, and creates a smooth experience for remote workers.

“The future of work will be hybrid, making it imperative that organizations are able to protect remote workers, remote data and remote applications,” said Christopher Rodriguez, research director, Network Security Products at IDC. “By integrating ZTNA with endpoint protection, Sophos ZTNA enables risk-appropriate access to resources from any device, at any time and from any location. Trust is a key factor in business today – one that requires critical security controls to protect against business-impacting events, such as ransomware and data compromise.”

Sophos ZTNA is available for immediate purchase exclusively through Sophos’ global channel of partners. Partners and customers can easily manage Sophos ZTNA in the cloud-based Sophos Central platform alongside other solutions, where they can oversee installations, respond to alerts, and track licenses and upcoming renewal dates via a single, intuitive interface.