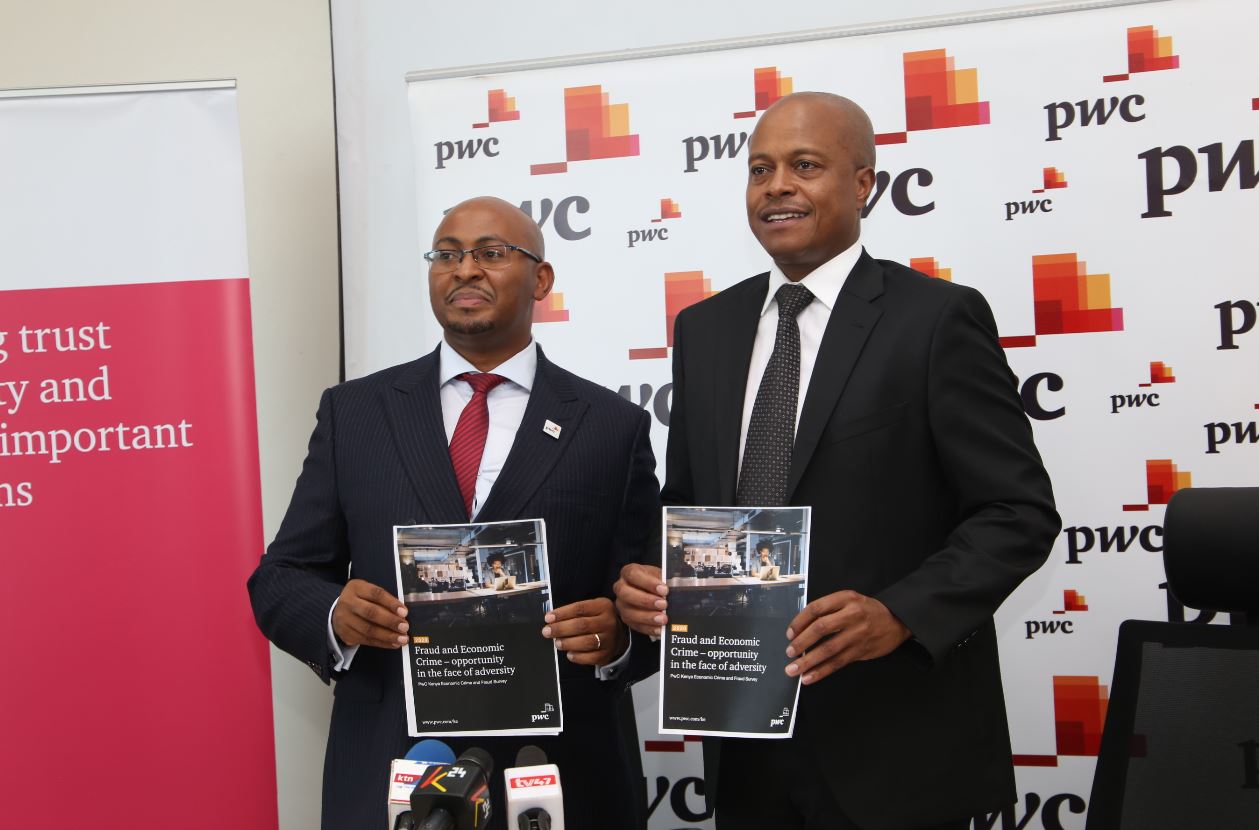 A CFO survey conducted by PwC on New World, New Skills; Upskilling the Digital World based on the work-related new realities caused by the COVID-19 pandemic cites that Chief Financial Officers (CFOs) are prioritising making their organisations more agile. This is in order to find new opportunities and ways of work with 68 per cent of Africa CFOs in need of accelerating their plans for automation. In addition, 63 per cent of CFO’s globally are looking at offering new or enhanced products or services for building revenue streams.

The pandemic has put pressure on jobs, training, accelerated e-commerce and digitised the way of working leading to structural changes in the economy.

The survey further indicates that working from home will still represent a key feature with 52 per cent of CFO’s aiming to make remote work a permanent option while 75 per cent say increased flexibility developed during the pandemic is a fact that will make their organization stronger for the future.

According to Muniu Thoithi, PwC East Africa Advisory Lead, “The current workforce is in dire need of nurturing agility, being able to change and adapt to the new realities and re-skilling whereby they will be able to sharpen their skills in order to remain relevant in the workforce and in business. Workers and leaders are now more than ever aware of the impact of automation and technology will have on them and their business.”

The automation and digitisation of the workforce will not only alter jobs, but their number and perceived value whereby talent on creativity, innovation and imagination will be prioritised and adaptability being a key proponent of all this. According to The Kenya Bureau of Statistics, nearly 4.64 million people were jobless at the end of June 2020, up from 2.94 million at the end of March 2020 with Kenya’s unemployment rate doubling up at 10.4 per cent because of the pandemic.

The PwC survey further illustrates that workers are worried about their futures, creating pressures on government and businesses. About 55 per cent of people are worried about automation or other innovations taking their job, 60 per cent think fewer people will have stable, long-term employment in the future while 30 per cent of jobs are at high risk of displacement by automation by 2030. Some of the industries to be affected by the automation include transport and storage, manufacturing, wholesale and retail trade, finance and insurance, human health, social work, and education.

World Economic Forum (WEF) 2019 indicated that work landscape is changing and by 2022, around 75 million roles will be in decline as 133 Million people will need new career paths enforced by the digitization of the workforce.
Workers have not given up with at least 74 per cent willing and ready to work on a new skill or retrain to remain employable in the future. If offered training by their employers, the workers are willing to commit 2 days per month on training to upgrade their skills.

Through this survey, PwC has taken up the challenge with its first truly global, purpose led initiative for a nation-wide movement to create purpose for businesses to address the new normal.