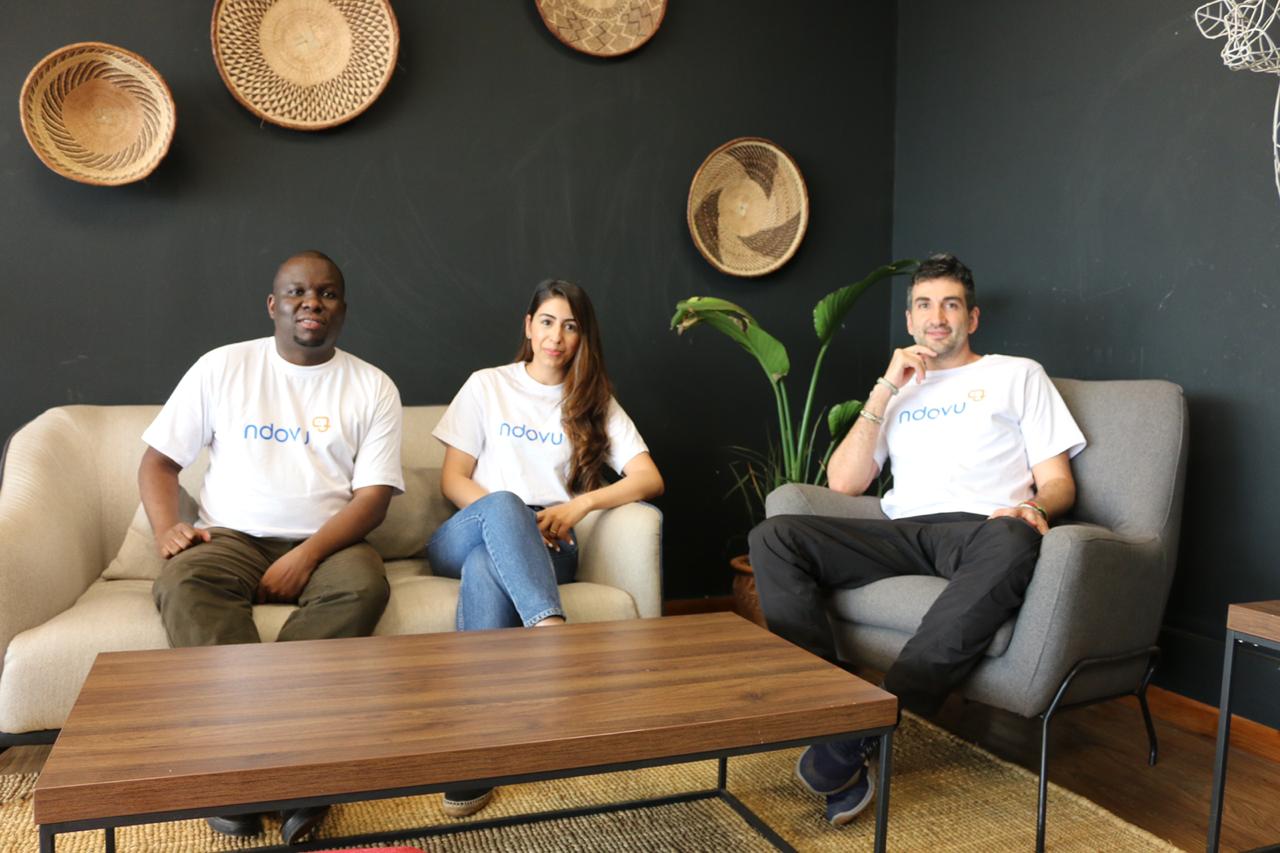 CEO and co-founder at Ndovu, Ms Bhachu is an investment specialist with 11 years of experience advising global top 500 companies. She previously worked in the UK for BlackRock, the world’s largest asset manager.

Ro Nyangeri, the CCO, on the other hand, is the former Head of Strategy at the Nairobi Securities Exchange. Gianpaolo De Biase, Ndovu’s CTO,  is a serial entrepreneur who has built and scaled digital products in different markets around the globe.

Available on both Google Play Store and and Apple App store, Ndovu provides users with easy access to global financial markets. It was founded upon the realization that current investment options in Kenya lock out the vast majority due to complexities in market access and high management fees.

It takes off in a Kenyan market where the aggregate value of wealth under management by different collective investment schemes stood at KSh117 billion ($81.02b) in June 2021, having grown from KSh56 billion ($493m) in September 2017, as per data from the Capital Markets Authority (CMA).

“Our idea was born out of  our passion to improve financial lives across Africa. Our vision is to provide every African, regardless of income level or financial knowledge, with the right tools to grow their wealth. We believe educating our people on how to make their money work for them will bring us one step closer to reducing poverty on the continent,” Radhika said.

By using Ndovu, which is regulated by the Capital Markets Authority (CMA), users can invest as little as KSh5,000 ($50) in local and global investments.

Ndovu enters a wealth-tech industry that is still in its infancy in Africa. Traditional players in the region are yet to adopt the innovations that would enable them to serve a diverse portfolio of clients.

“At Ndovu, we are playing a key role in financial inclusion by opening up the previously-gated financial markets to all. We are also demystifying investments by breaking down financial jargon with an easy-to-use platform” said De Biase.

Innovation has seen Ndovu secure investor confidence through an undisclosed pre-seed funding from 4DX Ventures, Plug and Play Tech Center, Future Africa, and Oui Capital. Ndovu has current active users and plans to onboard over 1,000,000 users by expanding into other countries within the next three years.

“The opportunity to create frictionless and low cost investment products for all Africans remains an important mission that we believe in. The Ndovu team is building an innovative product that addresses the core investment needs of an increasingly mobile first African population. We are excited to partner with them in this next chapter,” Walter Baddo, Co-founder and General Partner, 4DX Ventures, said.

The startup has won several awards, including a  development grant from Zilliqa, the blockchain project that pioneered sharding, a technology that splits platform infrastructure into several interconnected networks to support more transactions.

Ndovu also won first-place in the She Loves Tech competition (2021), and led the pack at Princeton in Africa’s New Venture Competition (2020). This is in addition to being selected for the highly-competitive Google for Startups Accelerator in 2021, the same year it received recognition from the Co-Creation Hub for the work that it is doing to empower women.