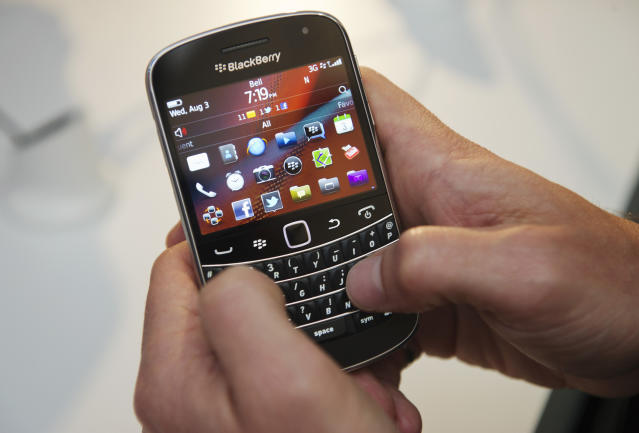 The deal will see it net more than $600 million. The patents are also related to messaging and wireless networking.

One of the pioneers of smartphones and their associated services, Blackberry has announced that it will be selling more patents associated with its mobile devices. The deal will see it net more than $600 million. The patents are also related to messaging and wireless networking.

The Canadian tech company launched some of the earliest devices that could connect to the internet, and its messaging products alongside its powerful and well-liked QWERTY keyboard. The keyboard made it one of the most popular brands for business executives who wanted to see an email and reply to it in a timely manner – and on a mobile device.

Blackberry underestimated the growth of other mobile operating systems, namely iOS and Android. It stuck to its native OS at the expense of personal growth. Eventually, it was overtaken by the two, and when it decided to go the Android way, it was a little too late as other brands had taken over its market share, and its core users had basically moved on.

Catapult IP Innovations is the company behind the purchase. The firm was initially formed to specifically hold BB patents.

Nevertheless, Blackberry will still retain the license to use the patents. The sale will also not affect customers using the services. On the other hand, the deal will see some BB workers move to Catapult.

As of 2021, Blackberry is no longer making any phones because that business is not viable to it anymore. In 2021 too, the company sold 90 patents to Huawei, a Chinese tech corporation that has been experiencing its fair share of business hurdles thanks to a feud with the US government.

If you remember, Blackberry is actually the company that popularized wireless messaging, having launched BB Messenger long before the likes of WhatsApp were popular.