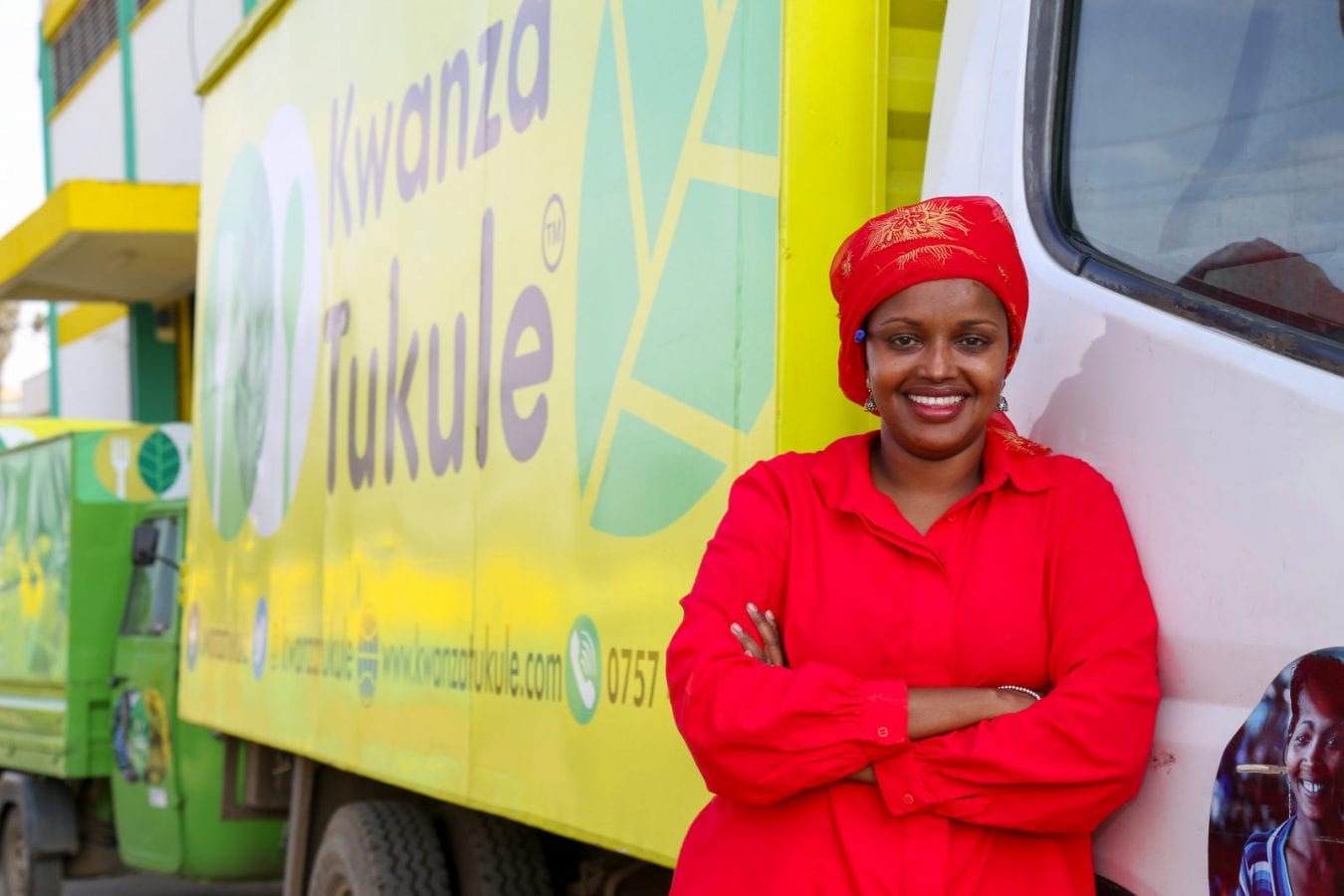 Nairobi-based last-mile distribution business Kwanza Tukule has secured an undisclosed amount of funding from DOB Equity together with Elea Foundation and A to Z Impact.

Kwanza Tukule was founded in 2019 by Khadija Mohamed Churchill after she identified an opportunity to create a more efficient last-mile distribution system for the informal vendors based in densely populated areas in Nairobi. The company supplies informal food vendors, who are estimated to be around 50,000 in Nairobi, with staple foods to cook meals for their customers.

Khadija said: “We are a cashless, B2B business using technology to ensure there is accessible, affordable and nutritious food for the many people that work and live in low-income areas in Kenya. People living in urban centres in Kenya get 33 per cent of their nutritional intake from street food. For low-income neighbourhoods, more than 40 per cent of households consume street food and 80 per cent of the food vendors are women.”

Saskia van der Mast, Co-CEO of DOB Equity, said: “We are excited by Kwanza Tukule and its team led by a strong, local and female CEO. The company is addressing key issues of some of the most marginalized communities in urban settlements. Kwanza Tukule has achieved considerable growth in its first year of operations and a loyal customer base.”

It is estimated that 25 per cent of Kenya’s population lives in cities. That is expected to rapidly increase to 40 per cent in 2040. Most of the urban population live in informal settlements – these areas are cut-off from modern and efficient food supply chains. Informal food vendors and dukas (small retail shops) have filled this gap, providing access to low-cost food to the people living in these settlements.

Maina Murage, Investment Professional at DOB, said: “An investment in Kwanza Tukule expands our portfolio of food distribution and logistics in East Africa.” DOB was among the first institutional investors in Twiga Foods in 2016.