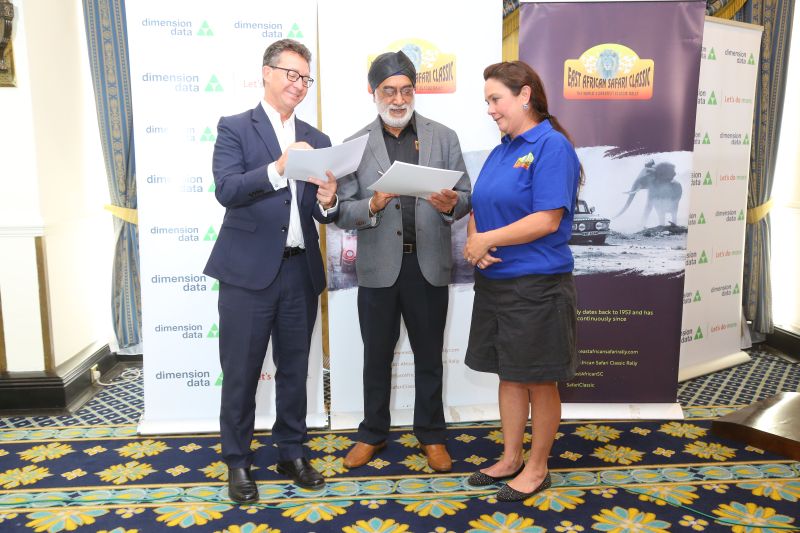 The Chief Executive Officer at Dimension Data, Richard Hechle, couldn’t hide his excitement as he took to Linkedin to announce that the firm is the official technology partner.

“I am excited to announce Dimension Data, East Africa as the Official Technology Partner for the East Africa Classic Safari Rally (EACSR) and how we are revolutionizing this year’s rally through our technology,” Richard Hechle said.

Dimension Data was a sponsor during the come back circuit of the East African Classic Safari Rally alongside Safaricom. The rally which was held last year was done in commemoration of Jayant Shah one of the East Africa’s most accomplished and talked about rally drivers who passed away earlier in 2021.

The rally was a return circuit after a long time as it had gone into a break.

This year’s version of the Classic Safari Rally is set to be held in June this year after last year’s version was a success leading to Cabinet Secretary for sports Amina Mohammed confirming the circuit to be raced annually.

The CS also signed several partnerships with the WRC revolving around talent development and environmental conservation.

Kenyan rally enthusiasts are already excited ahead of the new WRC season which revved off on Thursday with the Rallye Monte-Carlo in Monaco.