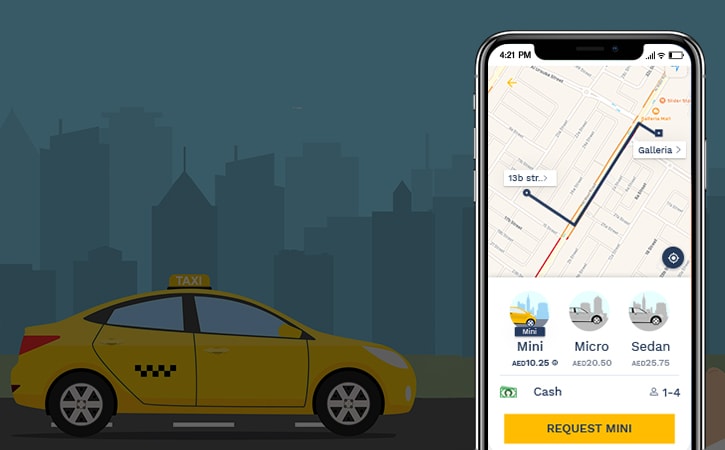 these apps collect 14 data points per user and 30% of these apps use the data for Third-Party advertising.

Ride-hailing and taxi apps collect the most extensive information and data about their users, a recent study has revealed.

According to the research done by Surfshark, one average, these apps collect 14 data points per user and 30% of these apps use the data for Third-Party advertising. As per the firm’s data sensitivity index, GrabTaxi, Yandex Go and Uber are the most data-hungry carpooling apps in the world.

The index researched data collection practices of the 30 most known ride-hailing apps from the Apple Store and measured how much data the apps collect.

Based on the sensitivity index, GrabTaxi ranks first on the list and collects 27 out of 32 possible data points listed by Apple, including contact, financial, location information, and user content (photos, video, audio, etc.).

Second on the list is Yandex Go, which is widely popular in Central Asia and countries like Russia.

It is then followed by the most popular ride-hailing app across most of the world, Uber.

Alongside Lyft (ranks 7th), Uber is the only ride-hailing app that additionally collects sensitive user information, which might include race, ethnicity, sexual orientation, pregnancy, childbirth information, and even biometric data.

On the other hand, the least data-hungry ride-hailing app is India’s Rapido. It collects almost ten times less data than the leading GrabTaxi app and uses only its user’s name, phone number, and location to deliver its services.

Rapido is followed by TaxiEU, which additionally collects some analytics data to improve their services like crash, performance, usage, product interaction, and similar data.

While such data is considered private information, its collection is justifiable as it’s also needed for the app to function.