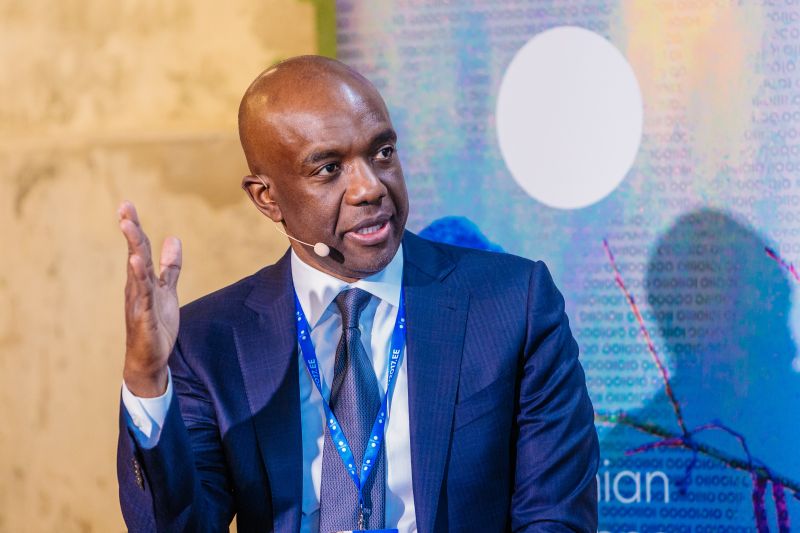 Google has hired Zimbabwean-American consultant, researcher, and writer, James Manyika, as the company’s first Senior VP of Technology and Society. He will help explore the company’s impact on society and shape its points of view on subjects including AI, the future of work, sustainability and other areas that could make a significant difference.

Manyika, who is currently the McKinsey Global Institute Director which helps companies and governments (including tech leaders) make decisions based on economic and cultural trends, will report directly to Alphabet Inc. and Google Chief Sundar Pichai. He’ll help build leadership on technological impact at the company and will focus on top-level, longer-term initiatives.

“I’m thrilled that James Manyika will be joining Google’s leadership team. He’s spent decades working at the intersection of technology and society and has advised a number of businesses, academic institutions and governments along the way,” Pichai said in a statement.

Manyika is also a senior partner at McKinsey & Company and a member of its board. He also serves on the boards of research institutes at Harvard University, Massachusetts Institute of Technology, University of Oxford, Stanford University and other top-tier schools.

Before joining McKinsey, Manyika was on the engineering faculty at Oxford University. In 2011 he was named to the US National Innovation Advisory. During the Obama administration, he served as vice-chair of the United States Global Development Council at the White House. In 2015 he published the book ‘No Ordinary Disruption: The Four Global Forces Breaking All the Trends’.

As a board member, trustee, or advisor, Manyika is involved with think tanks, academic institutions, and non-profit and philanthropic foundations such as the Hewlett Foundation, Stanford’s Human-Centered AI Institute, the Oxford Internet Institute, and the Aspen Institute. He is a fellow at DeepMind and also a Visiting Professor at Oxford University’s Blavatnik School of Government.

Manyika was a nonresident senior fellow of the Brookings Institution in Economic Studies, a visiting scientist at NASA Jet Propulsion Labs, and a faculty exchange fellow at MIT. At Oxford, he was a member of the Programming Research Group and the Robotics Research Lab.

A Rhodes Scholar, James has a DPhil, MS, and MA from Oxford in AI and robotics, mathematics, and computer science, and a BSc first class in electrical engineering from the University of Zimbabwe. He has been elected a fellow of the American Academy of Arts and Sciences, a distinguished fellow of Stanford’s AI Institute, a visiting fellow of All Souls, Oxford, a lifetime fellow of the Royal Society of Arts, and a research fellow of DeepMind. He was awarded a research fellowship and elected a fellow of Balliol College. 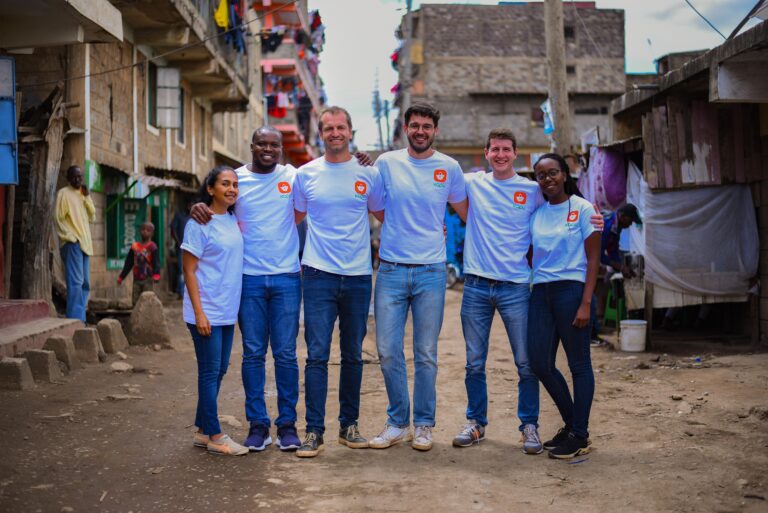