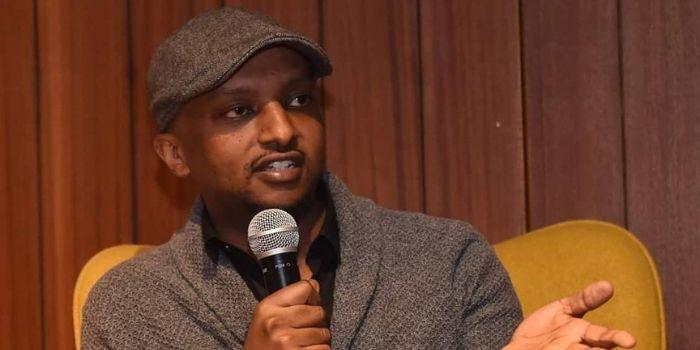 Mwangi, a former Telsa executive, served as executive vice president of Manufacturing at Rivian from May 2020. He brought the R 1 T pickup truck and R 1 S SUV to production in late 2021.

His departure comes with the arrival of former Magna International executive Frank Klein, who is due to take over as chief operations chief in June and oversee production, supply chain and manufacturing engineering.

Rivian has had issues with suppliers as the startup struggles to scale up output of its first three models. The company has embarked on leadership changes to deal with these problems.

“We have updated our product roadmap to drive focus and are making organizational changes to ensure rapid progress to keep pace with our projected growth,” said Rivian CEO R.J. Scaringe in an internal email quoted earlier by Bloomberg.

The company said it was confident that the restructuring of its operations team will reinforce its ability to deepen its relationships with commercial partners.

Scaringe, the head of the Rivian’s Chief Executive, said that it would be able to double its production if there were no supply constraints, especially with semiconductors.