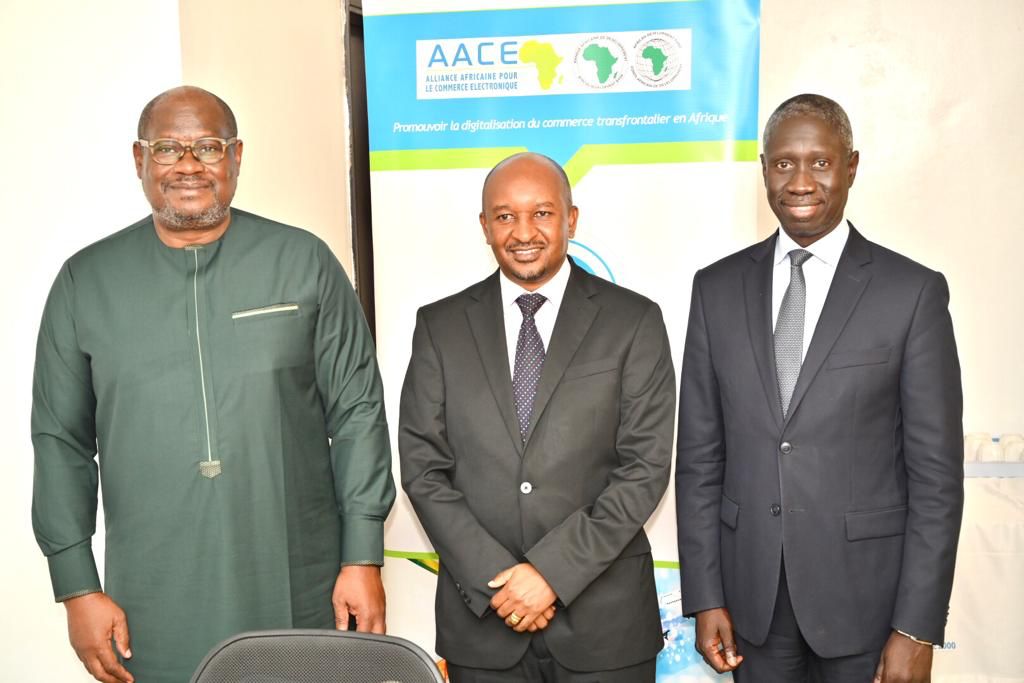 The African Alliance for E-Commerce (AAEC) has renewed its partnership with West African Economic and Monetary Union (WAEMU) through an additional funding of 10 million CFA Francs ($16,360).

This is the third time that these two are renewing their collaboration, bringing the total amount of CFA Francs used for renewals to 50 million CFA Francs ($81,800). The collaboration between AAEC and WAEMU began in 2013.

The 10 million CFA Francs ($16,360)used to renew this collaboration is set to support a joint project between WAEMU-AAEC and the African Development Bank.

With an extension of this partnership, WAEMU countries will access the sub-regional market and the African market, within the framework of the implementation Continental Free Trade Agreement (AfCFTA). WAEMU is a monetary union that consists of 8 countries from sub-Saharan Africa. The countries include Benin, Burkina Faso, Côte D’Ivoire, Guinea-Bissau, Mali, Niger, Senegal, and Togo.

According to AAEC’s Executive Committee President Amos Wangora, the partnership will contribute to the deepening of capacity building among Member States on trade facilitation and electronic commerce.

“As AAEC we believe that the Single Window stimulates the development of inter and intra regional trade in Africa and enables businesses to be more competitive in the markets and  ready to meet the challenges of globalization. With the above initiative, we believe that  jointly with WAEMU and other partners, we will contribute more to this agenda and make the  Single Window more impactful,” Wangora noted.

“It is our hope that WAEMU will continue supporting AAEC to achieve the above and we are  open to new partnerships and support in all the above areas and any other area that would  be of interest to WAEMU. Of particular importance is the need for AAEC to sustain the  maintenance and improvement of the joint WAEMU – AAEC and AfDB project and we will  shortly be sharing with the Commission our proposal for the sustainability of the Africa e Trade Hub platform that we are requesting WAEMU to assist us in financing,” he added.