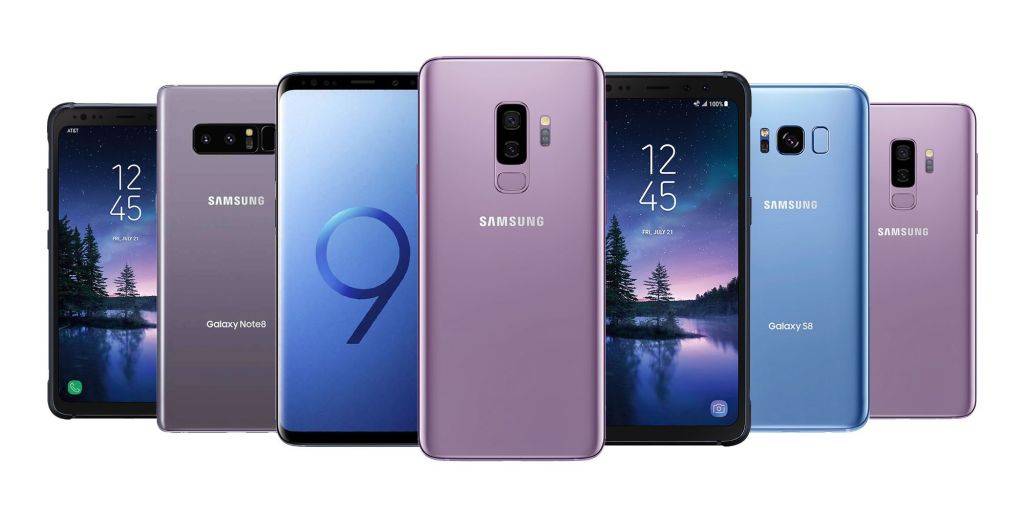 Samsung are reportedly ramping down production by 30 million units

Things have not been smooth in the smartphone sector following effects of the pandemic as well as the conflict in Ukraine.

According to reports from Korea, one of the world’s leading smartphone makers, Samsung, is planning to ramp down production by 30 million units for 2022. This news comes after Samsung sales were hampered by the conflict in Ukraine.

In March, Samsung followed fellow tech giants, Microsoft and Apple, by suspending sales in Russia. Reports have also suggested that the latter (Apple) has been feeling the pain as well.

Reports from Bloomberg noted that the iPhone maker is throttling plans to manufacture an additional 20 million phones in 2022. Instead, its numbers are reportedly going to remain flat from 2021.

These reports follow several quarters of iPhone sales that had managed to buck many of the industry’s macro trends, but the company might be starting to feel the reality of the situation, even with the imminent arrival of iPhone 14.

It’s a perfect storm of industry and global factors that have gotten us to this place. It’s not panic time for the larger manufactures — they’ll almost certainly come out of the dip unscathed. But there are broader questions that remain about the industry going forward. Biggest of all is whether this is a lull following a decade of explosive smartphones sales, or whether not even the arrival of new technologies like foldable screens will kickstart a return to the mobile golden age.

It seems like the glory days of expanding markets and bi-annual upgrades are seemingly at an end. Things have only been exacerbated by two years of financial hardships and supply chain constraints.